Red Flag Warning in Effect for Parts of Northern California

The National Weather Service issued a Red Flag Warning on Sunday for gusty winds and low humidity in areas of Northern California, according to a release from Cal Fire's Sonoma-Lake-Napa unit.

The warning is in effect until 8 p.m. Tuesday.

Cal Fire said Sunday that the greatest threat is on the west side of the Sacramento Valley, mostly along and west of Interstate 5.

In the Marshlands near Pittsburg, a fire that was basically out on Saturday, reignited Sunday.

“It's vegetation that is wet and saturated, but it's still finding areas of vegetation to still burn,” said Contra Costa County Fire Chief Chris Bachman.

The National Weather Service issued a Red Flag Warning on Sunday for gusty winds and low humidity in areas of Northern California, according to a release from Cal Fire's Sonoma-Lake-Napa unit. Kari Hall and Ginger Conejero Saab report.

In Fremont, a fire broke out in a nature preserve near Lake Elizabeth Sunday. Firefighters said it's not what they're used to seeing in late May.

“My fear is it's early in the season and this is a precursor to what the fire season’s gonna hold for us this year,” said Fremont Fire Department Battalion Chief Gary Ashley.

Ashley said the fuels are dry as they typically are in late July or early August.

Fremont fire said they bring on extra staff when there's a red flag warning and they're taking other steps to prepare for what could be a new normal. 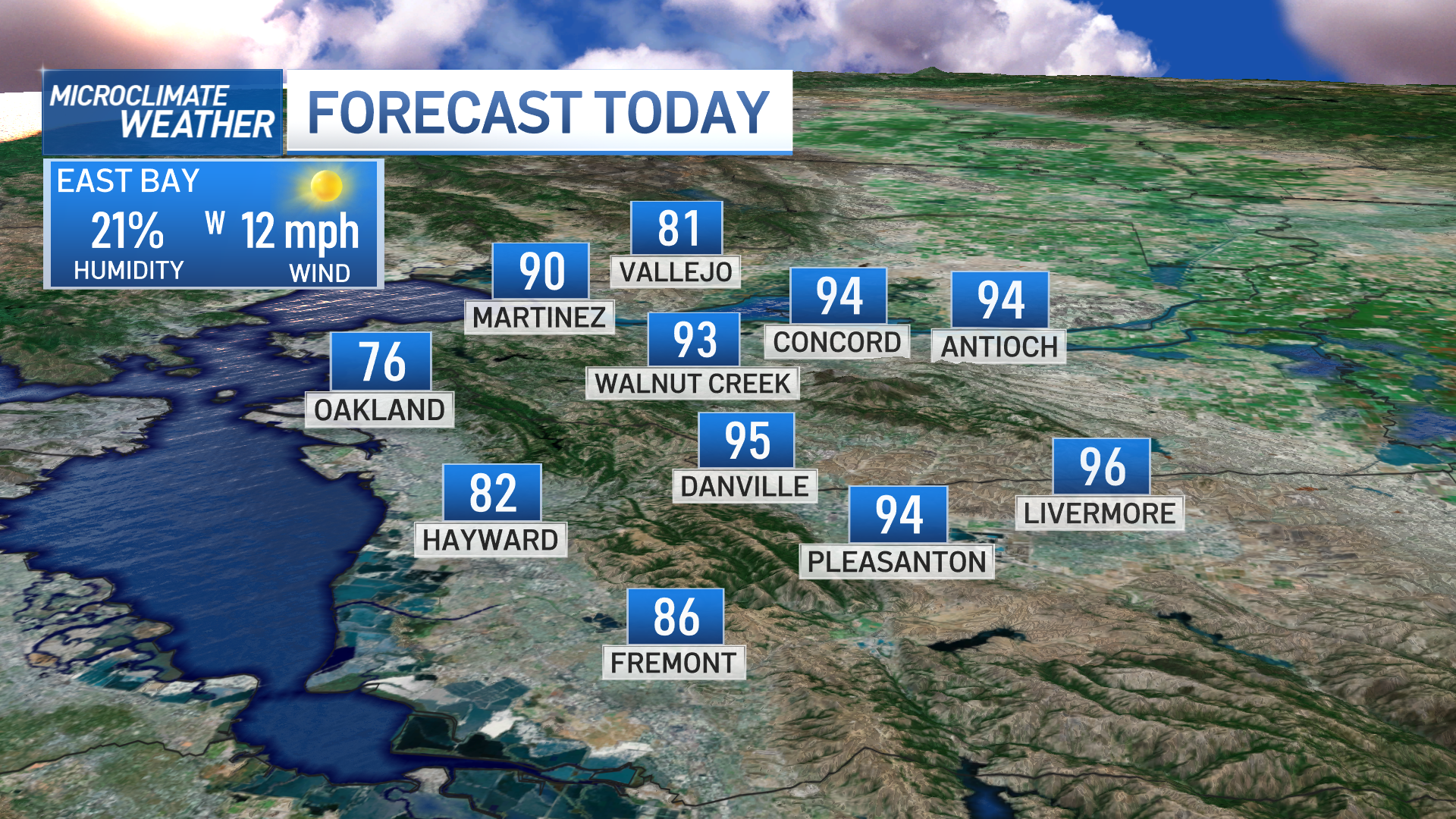 "We purchased new protective gear for the wildland season, and we've increased the capability of our vehicles. So, we have four-wheel drive vehicles for wildland firefighting,” Ashley said.

Cal Fire has tips for fire preparedness and evacuation plans at readyforwildfire.org.