The information was gathered at San Francisco International Airport in 2016 when gunman Sam Cassidy returned from a trip to the Philippines. The redacted report raises new questions about why federal customs agents apparently never informed San Jose police or the VTA about what they labeled "a significant encounter."

Santa Clara County District Attorney Jeff Rosen said critical information about Cassidy was not shared with the San Jose Police Department. Rosen plans to meet with federal authorities in the coming weeks to find out why and make sure it doesn’t happen again.

"I think what’s so concerning is that there's books about terrorism and then there's a handwritten notebook with animus towards people that worked at VTA," Rosen said. "And then this individual blew up his house and killed several of his coworkers at VTA. It’s quite chilling given what was found five years ago and what he ultimately did." 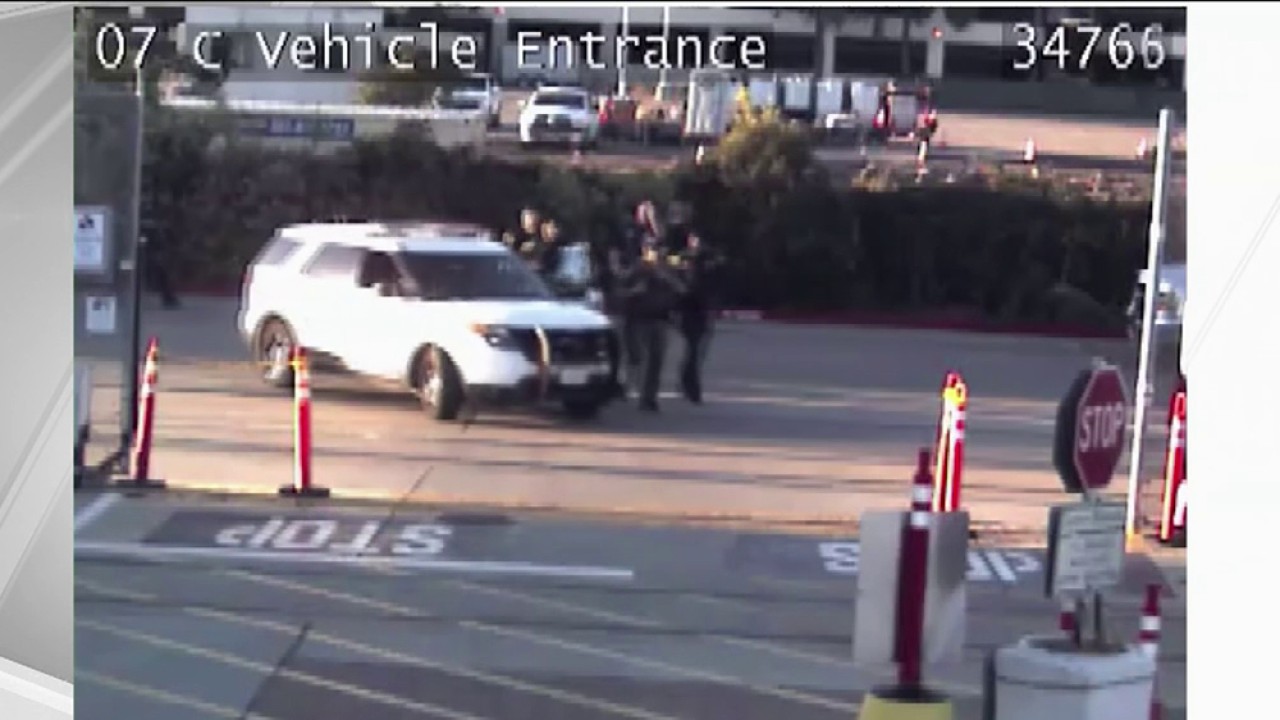 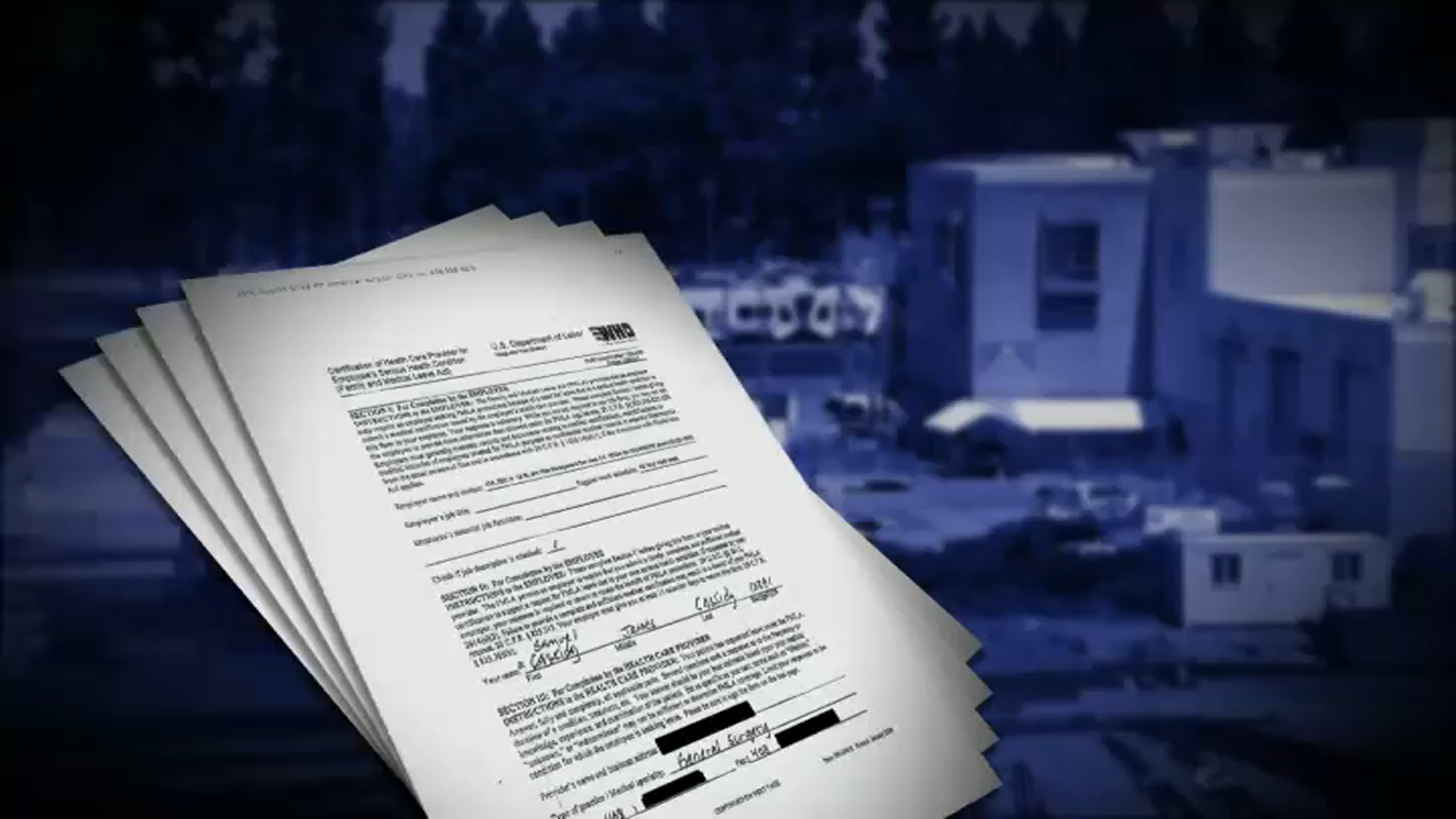 According to the report, Cassidy mentioned he wanted to harm two specific people, but their names were redacted, so it's not known if they are among the VTA yard shooting victims.

Rosen said San Jose Police should have been notified of the findings in 2016.

"I think that marrying this information from border protection to what VTA knew would have led to some kind of intervention with Mr. Cassidy," Rosen said. "And as I say, it may not have been an arrest or a prosecution, but it may have been a referral to a psychologist or a psychiatrist or some kind of workplace mediation that may have moved Mr. Cassidy off of the path that he was on, which tragically led to this horrible shooting."

NBC Bay Area reached out to U.S. Customs and Border Protection for a comment but did not immediately receive a response.