Researchers down on the farm make science a little more fun.

Researchers at Stanford have developed a new take on video games. Making them even more life-like by actually adding life to the game.

Ingmar Riedel-Kruse and his lab group have created a game in which the player's actually control single celled organisms in a game, in real time, a press release said.

"The applications we can envision so far are on the one hand educational, for people to learn about biology, but we are also thinking perhaps we could have people running real experiments as they play these games.

"That is something to figure out for the future, what are good research problems which a lay person could really be involved in and make substantial contributions. This approach is often referred to as crowd-sourcing." 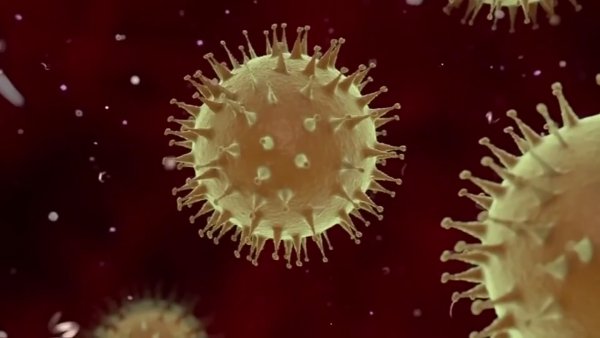 Riedel-Kruse and his team currently have four games, PAC-mecium, a PacMan-esque game where the player controls the paramecis with a mild electrical field, Biotic Pinball, POND PONG, Ciliball, and PolymerRace.

What the player sees is a live feed of the organisms, with a "game board" superimposed over the images. The player then uses a controller to navigate the tiny single celled beasts.

"We would argue that modern biotechnology will influence our life at an accelerating pace, most prominently in the personal biomedical choices that we will be faced with more and more often," Riedel-Kruse said. "Therefore everyone should have sufficient knowledge about the basics of bio medicine and biotechnology. Biotic games could promote that."