It's billed as one of San Francisco's luxury towers, but it's practically a ghost town now after a broken water pipe forced a full evacuation.

When the water line broke Friday on the 35th floor of 33 Tehama in the East Cut neighborhood, water went streaming down elevator shafts and ceilings. Videos shared by residents showed pools of water on the ground and soaked carpets.

"From the walls, the ceilings, the hallways were all flooded on every single floor all the way down to the basement," resident Austin Caldwell said.

According to the property managers, all 400 units had to be vacated because the water got into some of the electrical systems. Power had to be turned off, which shut down the elevators.

Residents are now being told they can collect items from their units, but it's not easy.

"There's no working elevators," resident Rishav Roy Chowdury said. "You have to climb up and down. And if you have 35 floors, if you're up there, best of luck to you." 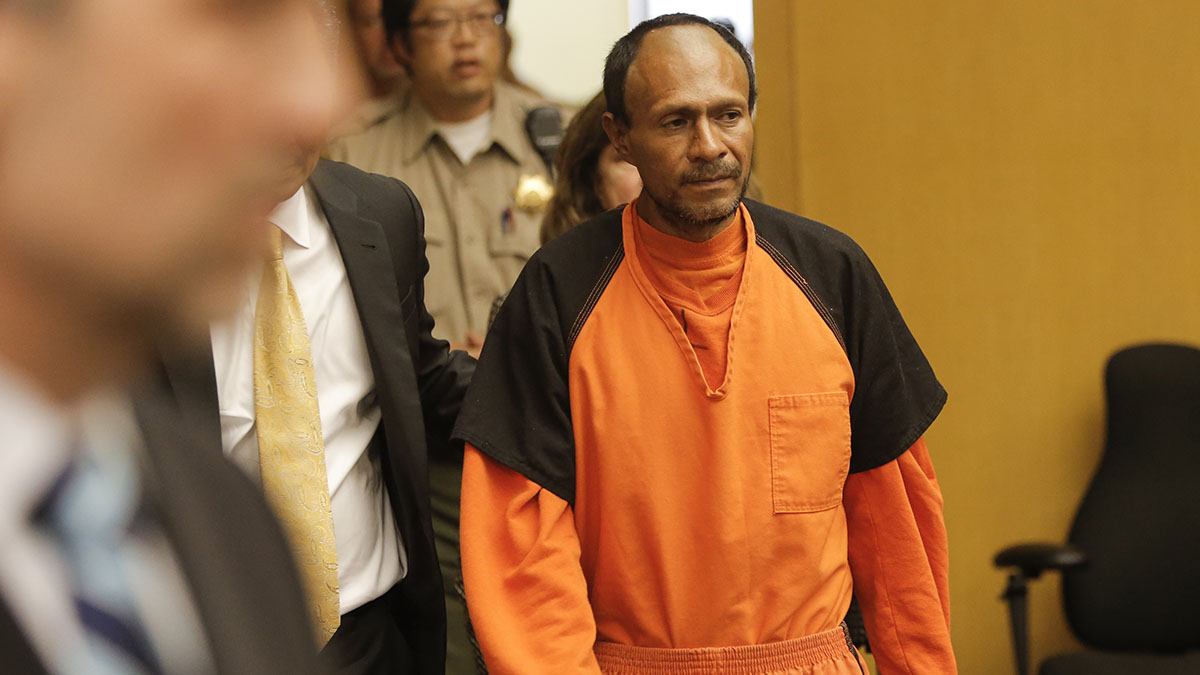 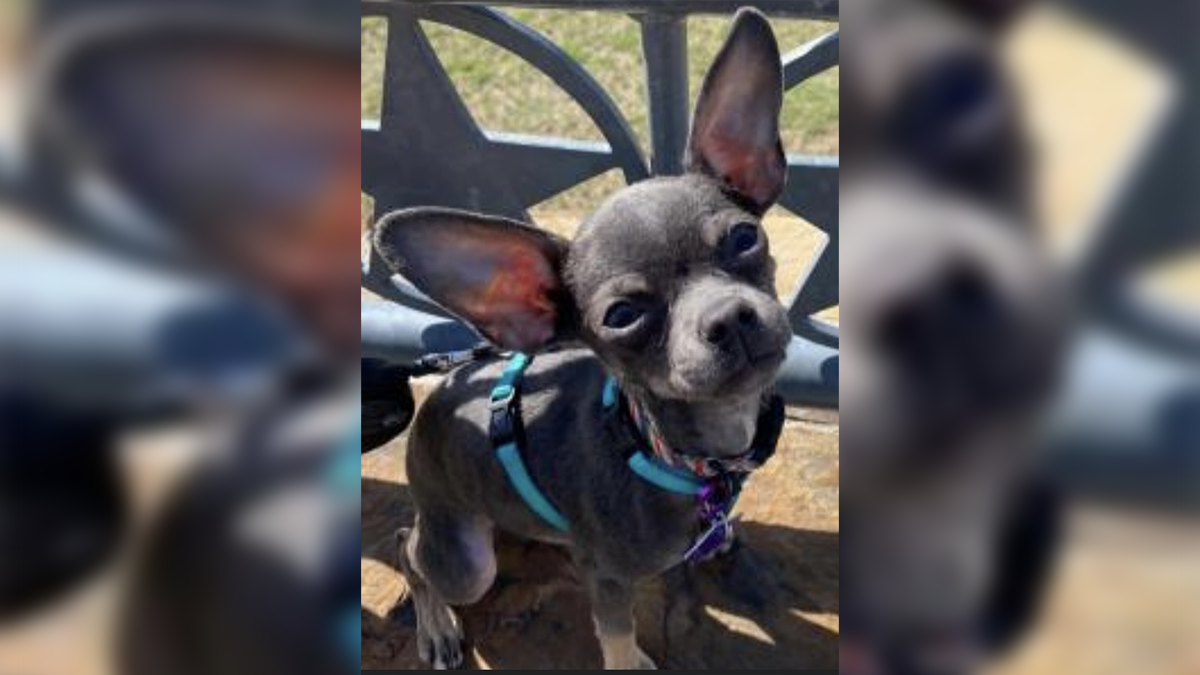 Arkansas Couple Search for Dog Stolen From Van in SF

Residents said being evacuated from their homes is inconvenient to say the least, but they said building management has also not been very clear about how long it will take until they can return home and where they're going to be staying in the interim.

"We have limited information as to when the building is going to be back and occupiable again," said Paul Paradis, senior managing director at Hines property management said. "We're trying to figure that out as quickly as we can."

Paradis said his engineering crews are trying to assess how extensive the water and electrical damage is. He said contacting all of the residents with information on evacuations, accommodations and any updates has been difficult because the building's phone system also went down with everything else.

Booking rooms for the residents was a difficult task Friday evening, but it's getting even more complicated because some hotel rooms aren't available this week due to conventions and other events.

"We absolutely will have places for people to stay as long as this is ongoing," Paradis said. "Unfortunately, it might mean moving around a bit as we find available rooms in the city."