The East San Francisco Bay city is the first in the nation to pass a resolution of this kind, officials said.

Councilmember Gayle McLaughlin, who introduced the largely symbolic resolution, said she wanted a copy sent to nearby cities to empower them to approve similar motions. Contituents in Alameda are already pushing for their city council to take the same step in denouncing the Trump administration.

“This is our voice," McLaughlin said. "This is our country. We have a right to speak up."

The resolution urges the House of Representatives’ Committee of the Judiciary to investigate Trump’s business ties for possible violations of the “Emoluments Clause,” a previously obscure provision in the Constitution that bars presidents from accepting gifts or making a profit from foreign states. The clause has never been tested in court.

Trump’s critics argue that the real estate mogul has used his new title to profit and expand his business empire. They point to Trump doubling membership fees at his exclusive Palm Beach country club, Mar-a-Lago, after the election, and the leasing of office space in Trump Tower to a Chinese bank as examples of conflicts of interest.

Trump's lawyers have repeatedly insisted that the business ventures do not constitute a conflict. 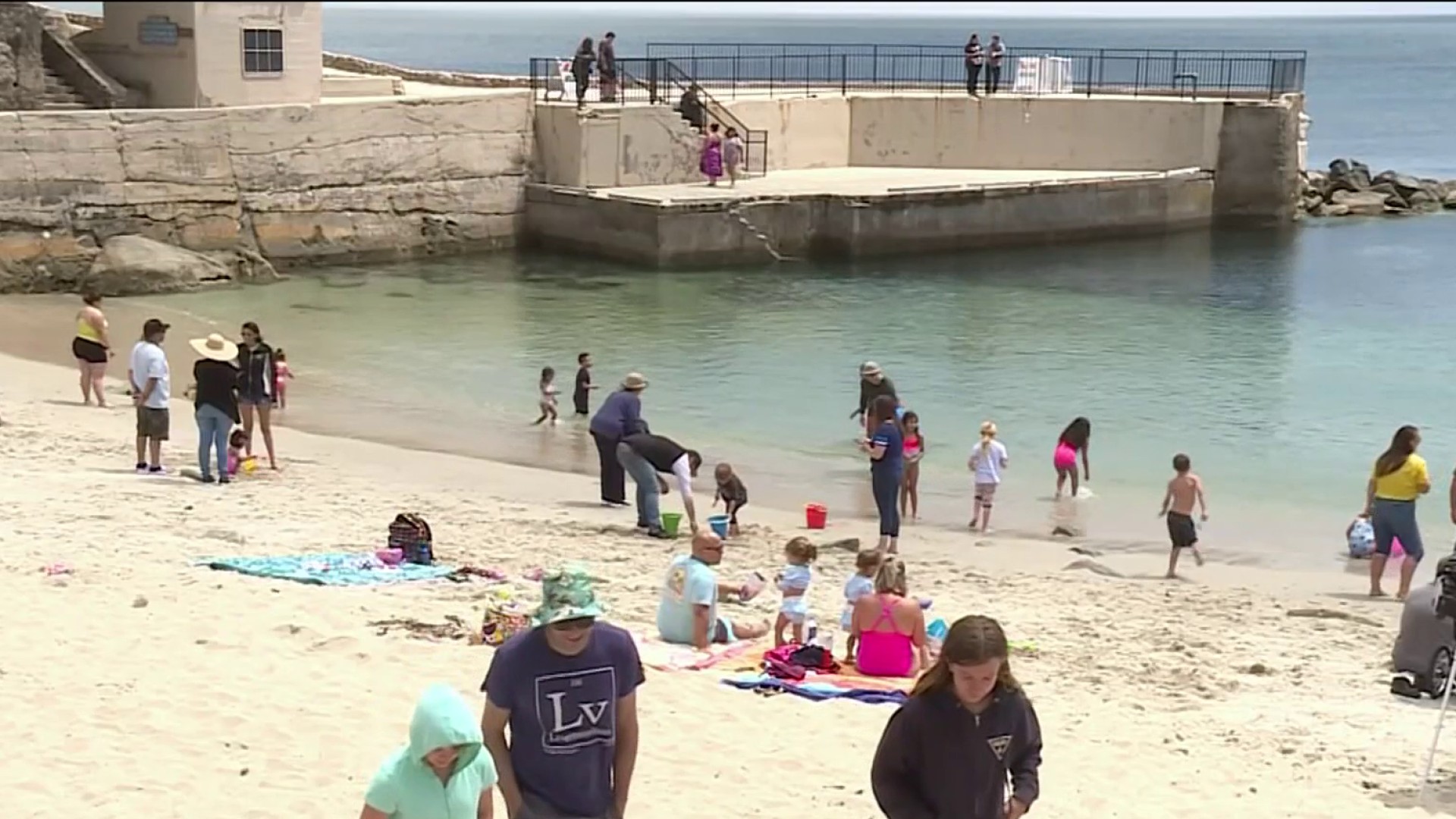 The Richmond resolution was supported by most who attended the city council meeting — with the exception of Mark Wassberg, a city resident and Trump supporter.

While city leaders deliberated on the resolution, Wassberg was escorted out of the chambers for his behavior, which included using profanities to describe one councilwoman.

“The hatefulness that has been coming from the White House has been seeping through our communities, especially here in Richmond,” Councilmember Melvin Willis said.

“A lot of politicians aren’t willing to go on the record to do this because it can go against them,” Faden said. “But.. as Bernie [Sanders] said, we have to start from the grass roots.”

Councilmember Jael Myrick noted that passing a resolution calling for the impeachment of the president was an unusual step so soon in an administration’s tenure. But, he concluded, the resolution matches the “odd” political and social climate of the day.

“It would be odd to be talking about the impeachment of a president only a month into his term,” Myrick said. “But with this president, it’s oddly appropriate.”