The family members of 1-year-old Elijah Ali are saying their prayers of thanks.

They say little Elijah is doing well after a stray bullet hit him in the neck Thursday afternoon. His father, Rosshan Ali, said doctors removed bullet fragments from the boy's neck. He was released from the hospital Friday afternoon.

Elijah's grandfather said the boy is laughing and playing.

"The mercy of God protected him," Rahamat Ali said. Ali says the family planned to spend time on Friday  giving their thanks to God.

"Thank God he's OK," Ali said. "I can continue to play with him and spend the rest of my life with him."

Richmond police are still looking for the shooter, who also struck a man in his 20s riding his bicycle about 1:15 p.m. at West Macdonald Avenue and First Street.

Police said at least one male suspect armed with a gun fled from  the scene on foot. 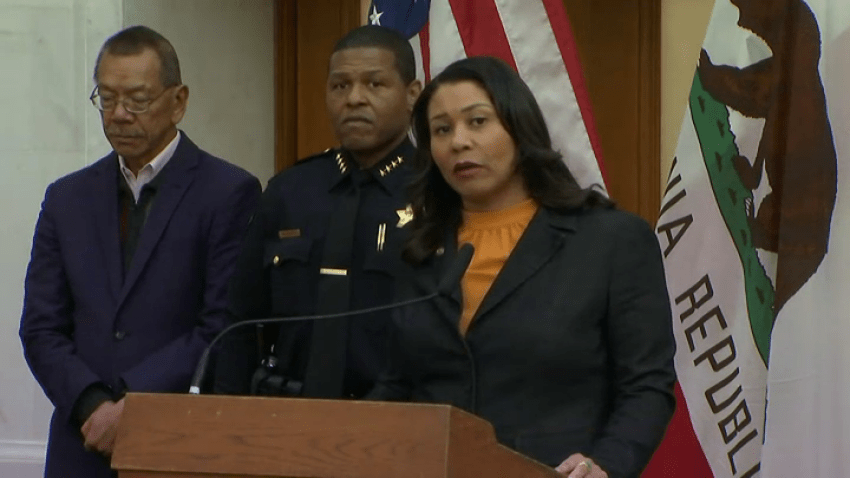 "I'm hoping he learns other people's lives are as important as his," he said.