San Jose officials and police received an earful during a community forum from residents concerned about a crime wave that has rolled through the city in the past six months.

Monday night's forum was hosted by city and Santa Clara County leaders to address the rising concerns over crime. People who attended the forum demanded answers and solutions.

"We're the people. We have hopes and dreams," San Jose-resident Shaunn Cartwright said. "It's upon the elected to find solutions."

Cartwright said he is concerned about police staffing and thinks politicians should make San Jose a city officers want to work in, which in turn, would help clean up the streets.

"We didn't hear about all these businesses leaving downtown because they don't feel they're safe anymore and that becomes an issue," Cartwright said. "So before people always tried to write things off and say, 'Oh, that's just East San Jose.' But now, that's all San Jose."

For Paul Graham, who was a victim of a robbery, the forum could not have come at a better time. Graham, who works at West Coast Tire and Wheels, said he gets daily flashbacks of the robbery.

"Every day. Every day, because it seems like everyday it could happen," Graham said. 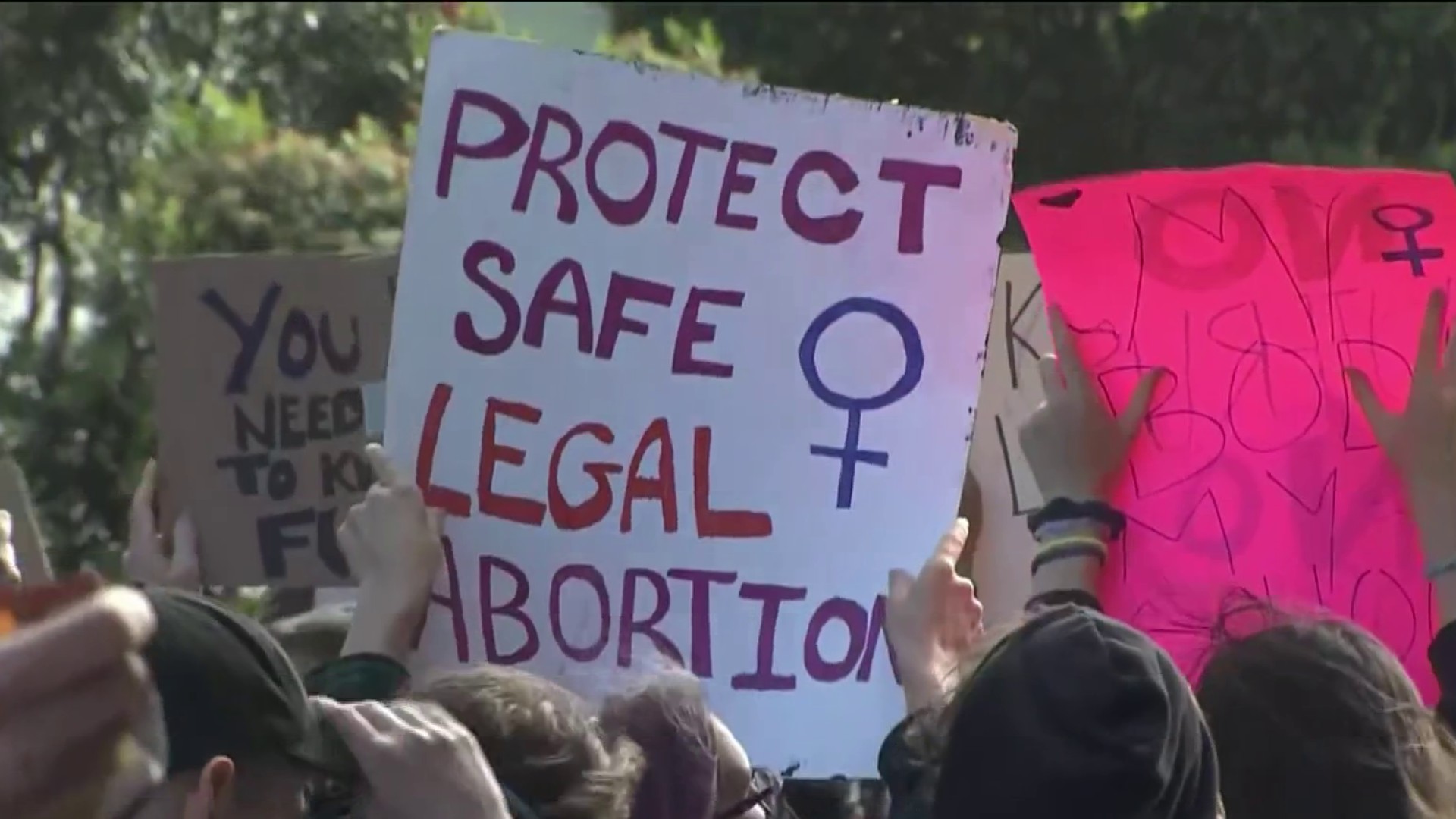 Two men armed with guns waited for Graham to open the doors at the Alum Rock Avenue shop when they struck and pointed a gun at him.

"You don't think about it," Graham said of having to stare down the barrel of a gun. "Just go ahead and go along with it."

The robbers loaded a moving truck with rims and left Graham tied up.

It is crimes like the one Graham was a victim of and growing fears that prompted city leaders to hold the forum.

Carrasco said the idea is to put the community at ease, but to also answer the tough questions.

One of those questions include how low police staffing may or may not be impacting crime rates. Carrasco brought Capt. Anthony Mata, the police department's new commander for the city's east side and Evergreen areas, to the forum and address the concerns.

Mata said one solution is for residents to call police when a crime occurs. He said people do not call police as often as they should.

Santa Clara County Supervisor Cindy Chavez also spoke at the forum and discussed the need to hire more deputies. Though some felt the meeting didn't provide the answers they needed, Chavez promised all the concerns will be addressed.

"The other thing we're going to do in the interim is take a look at all the suggestions that were made and gleaning out of them the low-hanging fruit," Chavez said.

Graham applauds the city and county's effort and hopes more cops will be on the way soon to help. He said police have yet to catch the men who robbed him.

Community leaders said they will come back in October with answers to all the questions raised at the forum.