An Oakland-based research institute released a report this week that warned at least 480,000 California residents could be affected by sea levels that are expected to rise by more than a meter by 2100.

The Pacific Institute's report, titled "The Impacts of Sea-Level Rise on the California Coast," concluded that a 1.4-meter sea level rise  would affect 270,000 Bay Area residents during a 100-year flood event, the standard flood used for coastal planning.

The report also said that a wide range of critical infrastructure and almost $100 billion in property would also face an increased risk during a flood.

The report, commissioned by the California Department of Transportation, the Public Interest Research Program of the California Energy Commission, and the Ocean Protection Council, was an effort to put California in the lead in understanding the consequences of climate change.

The mean sea level has risen nearly eight inches at the Golden Gate Bridge in San Francisco in the past century, and the sea level is projected to rise between 1 to 1.4 meters by 2100, according to the National Oceanic and Atmospheric Administration.

The report's five co-authors, whose fields of expertise include  environmental engineers, energy and resource researchers, geographers and  environmental justice, discovered the Bay Area could face the brunt of the  state's impact from rising sea levels.

Nearly two-thirds of the property deemed to be at-risk to flooding in the state is concentrated in the Bay Area, according to the study. 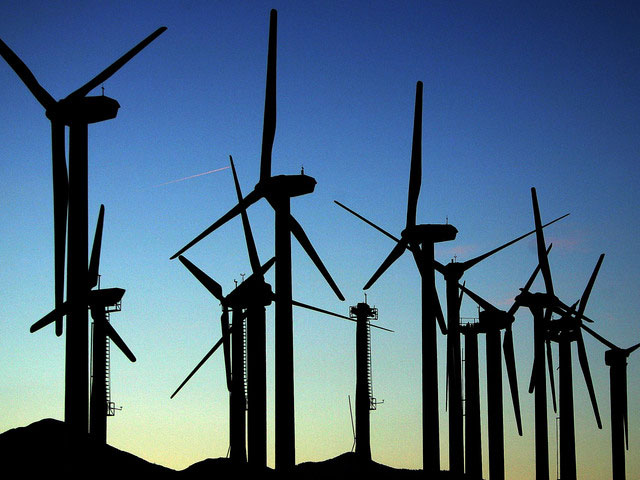 Watch: Parents Show How Be Proactive in Kids' Financial Education

Matt Heberger, one of the report's co-authors, said currently 140,000 Bay Area residents are at risk from a 100-year flood event, but that given today's population, that number would increase to 270,000 in the event of a 1.4 meter sea level rise by 2100.

Eli Moore, another co-author of the report, said that after Hurricane Katrina, a lot of research was done into what made Gulf Coast  communities vulnerable in a flooding situation, and that much of the studies were also applicable to California.

Moore said that given the anticipated rise in sea levels by 2100, there would be 14,000 California households that would be underwater in which  no one over 14 years old is proficient in English to read preparedness material.

The report also found that more than 15,000 affected households would not have access to a vehicle, one of the factors that officials say led to the deaths of more than 1,400 people in Louisiana during and after Hurricane Katrina.

"California needs to learn from those mistakes, and the changes made need to be equitable and proactive in safeguarding all Californians," Moore said.

Heberger said that a flood could also adversely affect several key components of the Bay Area's infrastructure, including the international airports in both San Francisco and Oakland.

The report also concluded that 41 square miles of the California coastline may be lost to erosion by 2100, affecting the homes of an  additional 14,000 people.

He said that in some instances, we can protect our settlements and infrastructures through coastal armoring with dikes, dunes, seawalls and  bulkheads, which could cost at least $14 billion, according to the report.

However, Heberger said that in other cases it might be necessary to "retreat and allow the natural processes to occur.

"We're living with risk right now, and the report just said that  the risk is going to increase," Heberger said.

The report, which includes detailed maps of populations and  critical infrastructure at risk from flooding, is available online.