The day has come.

Aloft Silicon Valley in Newark now has a full-time robot butler on duty.

The so-called "Botlr" is the second automated employee for the hotel chain, which also installed one last year at Aloft Cupertino. 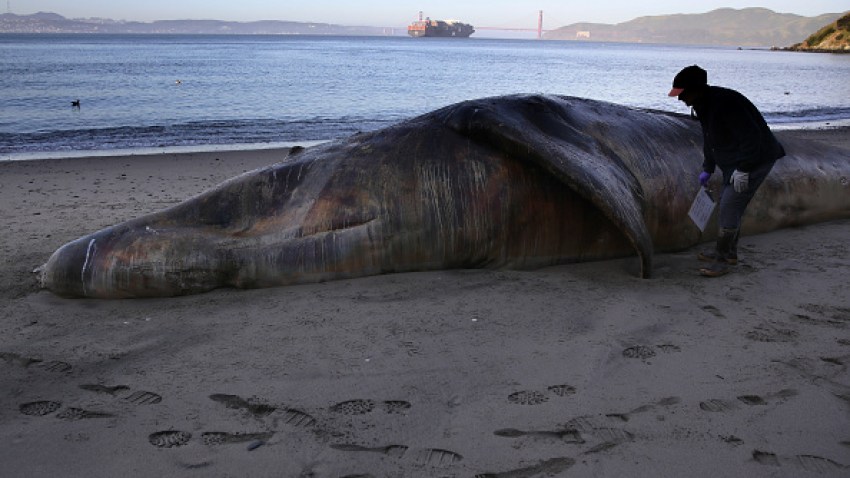 Duties include delivering morning newspapers, toothbrushes, and other amenities to guests in their room. Instead of tips, Botlr encourages Tweets.

According to Wired, the Botlr was developed in 2014 by Savioke, a Santa Clara firm that creates robot helpers for various service industries.

Critics have called on the hotel chain to invest in higher wages for its employees instead of robotic butlers. One union rep told the BBC last year the machines are nothing more than "a nifty little gimmick."

Meanwhile, the original Botlr at Aloft Cupertino is about to hit the road for a brief tour of the East Coast before returning to duty.