Protests over the Supreme Court's decision to overturn Roe v. Wade are planned in the Bay Area.

Here's a look at some of the events planned:

A rush-hour rally and march happened at the Phillip Burton Federal Building in San Francisco, according to a release from the Reproductive Justice, a group of several organizations including Glide Memorial Church, and Raging Grannies Action League.

Another demonstration was planned at 5 p.m. at Powell and Market streets.

In Oakland, a "Bans Off Our Bodies" rally took place at 5 p.m. Friday at Frank H. Ogawa Plaza.

On Saturday, Congressman Eric Swalwell plans to speak at a 10:15 a.m. rally at Planned Parenthood in Hayward, 1032 A St.

Also on Saturday, a "We Will Not Go Back" meeting will take place at 11 a.m. at Snow Park.

A demonstration was planned for 6:30 p.m. Friday in San Jose. Organizers invited people to meet at San Jose City Hall.

Another rally will be held at 10 a.m. Saturday at the same location.

On the Peninsula, a Rally for Reproductive Rights met at 4:30 p.m. Friday, at the San Mateo Central Park stage, 50 E. Fifth Ave. 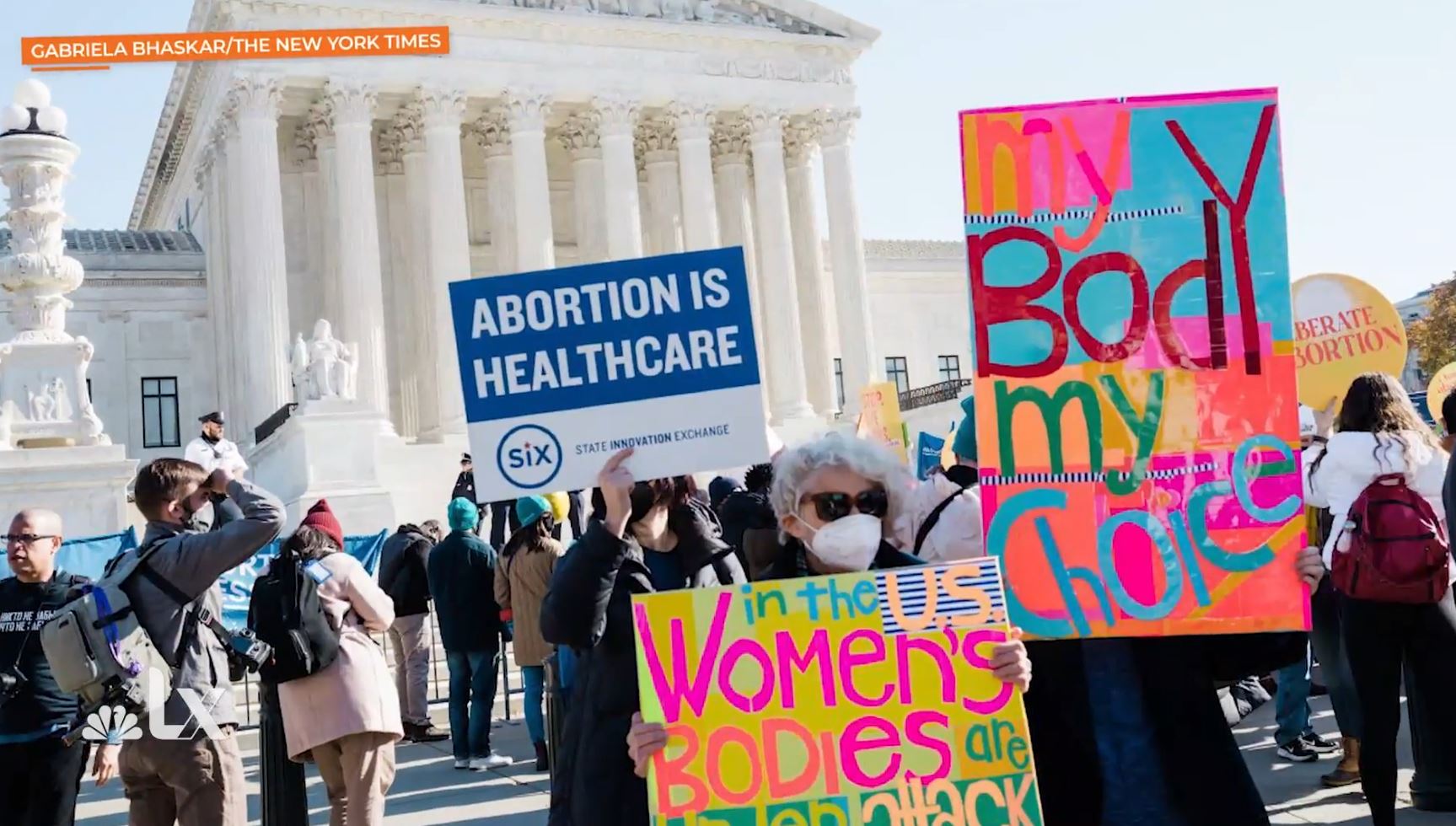