A tourist visiting the Bay Area from Ukraine has now received temporary protected status to stay in the U.S. as the war rages on back on his home country.

Vasyl Zhebrovsky said he received some photos from his friend, a Ukrainian soldier in his native Odessa. Other friends sent him pictures of handmade devices designed to protect buildings from Russian tanks. 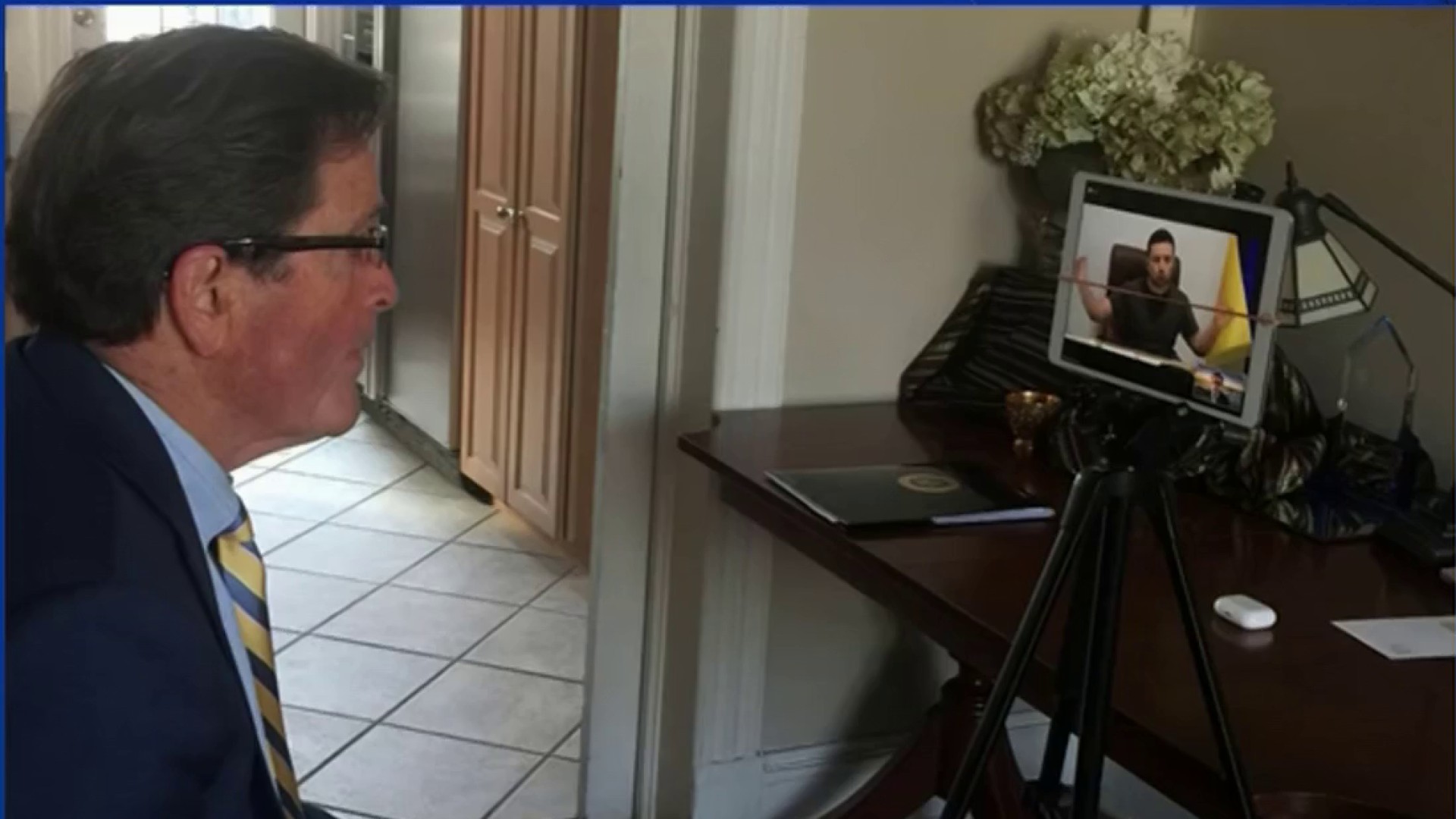 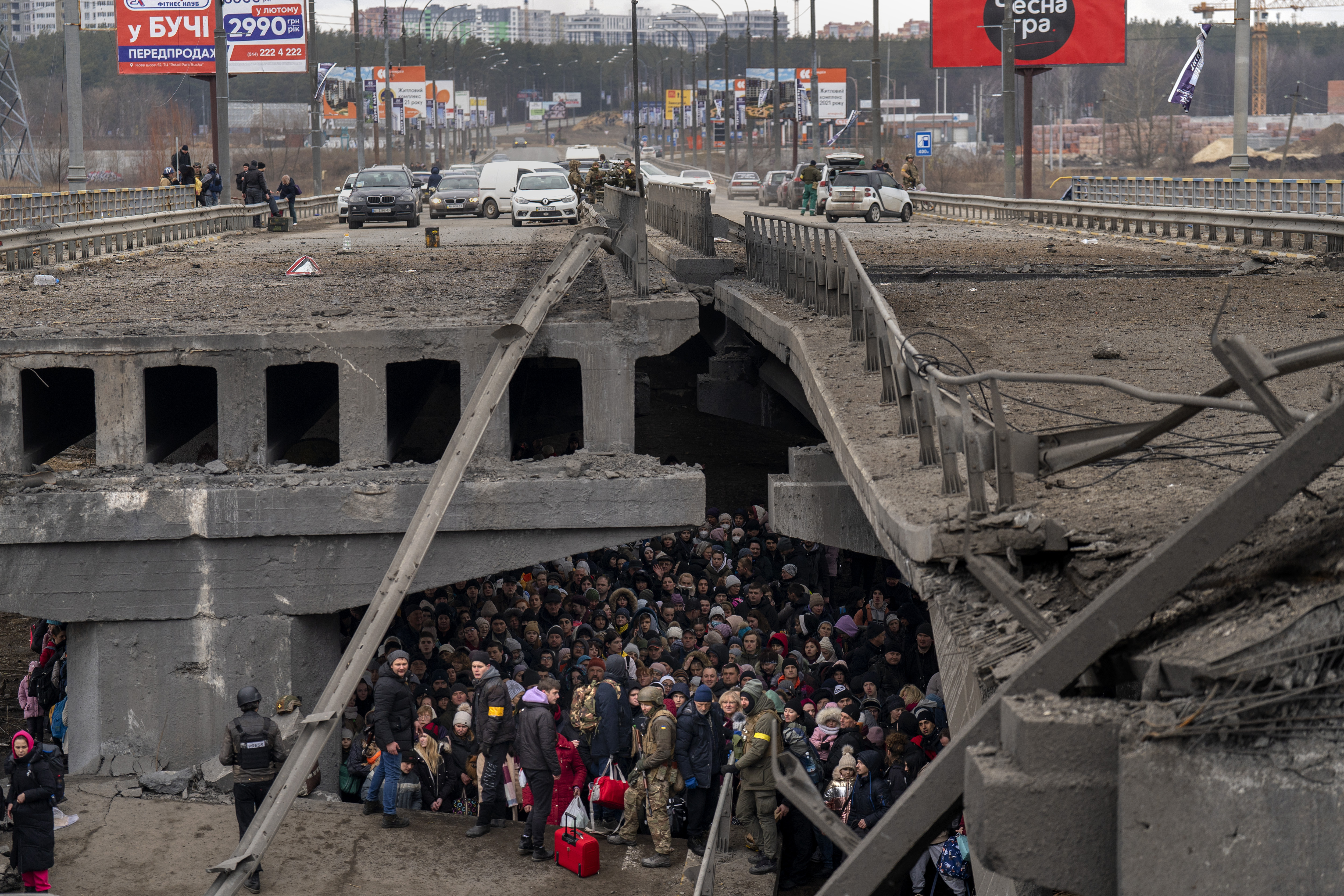 Zhebrovsky was the best man in his friend Alexander Rakul’s wedding. He traveled to Pleasanton to help the couple celebrate their 12th year anniversary.

But when Russia invaded Ukraine, Zhebrovsky was blocked from returning home.

Zhebrovsky recently received temporary protected status from the U.S., allowing him to stay in the Bay Area and work for the next 18 months.

Rakul and his wife Irina Brener, who is also from Ukraine are offering him housing and helping him look for work.

Rakul, who is a doctor said his fellow physicians in Ukraine are delivering babies in shelters and face unimaginable conditions.

Brener said she is in talks with her friends in Ukraine everyday as they describe the toll on their children.

“All the sirens. All the constant explosions. They are sleeping in the hallway. They are in shock, crying nonstop,” Brener said.

Zhebrovsky said his father-in-law is in hiding and if he were in Ukraine right now, he would be fighting.

“We fight for democracy and freedom,” he said.

It’s a fight he said that has left him mourning.

“A friend of mine died in battle,” he said.

For now, the three Ukrainians are joining forces to send supplies to their native country and offer support from afar.