Sabean: ‘I'm Not Sure We Have Enough' Offense

The Giants did a pretty good job during the first half of the season (CSNBayArea.com's Giants Insider Andrew Baggarly has his grades here, if you're inclined for more specific judgments), heading into the All-Star Break down just a half-game back of the Dodgers.

But, even with the crazy offensive outburst of the All-Star Game, you could make an argument that the Giants need more offense. In fact, Brian Sabean did make that exact argument, telling the San Francisco Chronicle's Hank Schulman this week that he's positive the Giants currently "have enough" offense.

“I’m not sure we have enough," Sabean said. “But having said that, I don’t know where there would be a significant upgrade. In a perfect world we’d like to have more power, and I don’t know if that exists.” 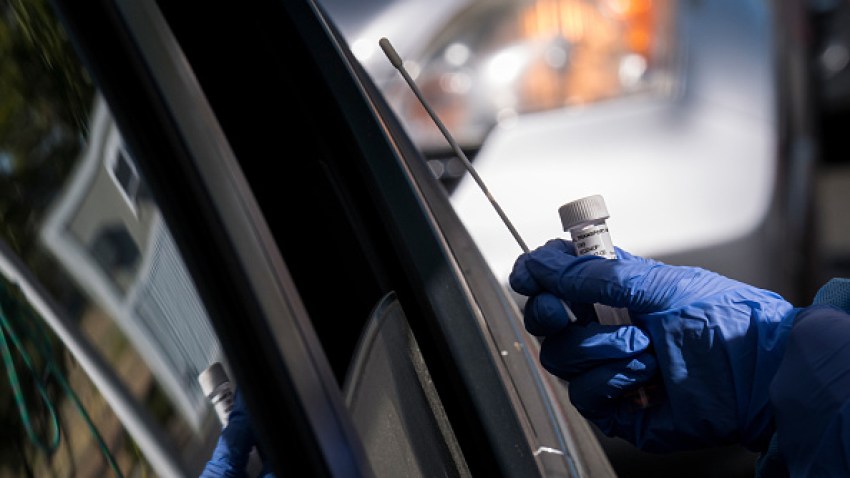 You'll probably remember what "a perfect world" looks like. It's, um, something like ... this. But someone of Carlos Beltran's status isn't going to be available this year, at least not unless the Giants want to keep gutting their farm system.

“Anything we have do has to be significant upgrade and take us into the future,” Sabean said. “As we talk to clubs, more and more clubs sound interested in protecting their assets, their prospects.”

That's the nature of the game these days. Clubs realize how much more valuable prospects are. The Giants learned their lesson last year when they lost Zach Wheeler in the Beltran trade and still didn't make the postseason.

But that doesn't mean they'll give up trying to get some bats. Sabean said he's talked to "roughly 15 teams about 25 players" (Schulman's words), and he's spoken about both hitters and pitchers.

So while it's possible -- maybe even likely -- that the Giants make a move, don't expect anything like the Beltran deal of last year. Even though the Giants have struggled on offense, they're still in a pretty good spot at the moment.