Police are searching for a man suspected of fatally shooting a Safeway store employee early Sunday after a dispute in San Jose.

The shooting was reported about 3:35 a.m. and when police arrived, they found a man with at least one gunshot wound. He was pronounced dead at the scene.

Police did not say whether the shooting occurred inside or outside the Safeway store, located in the 1500 block of Hamilton Avenue. 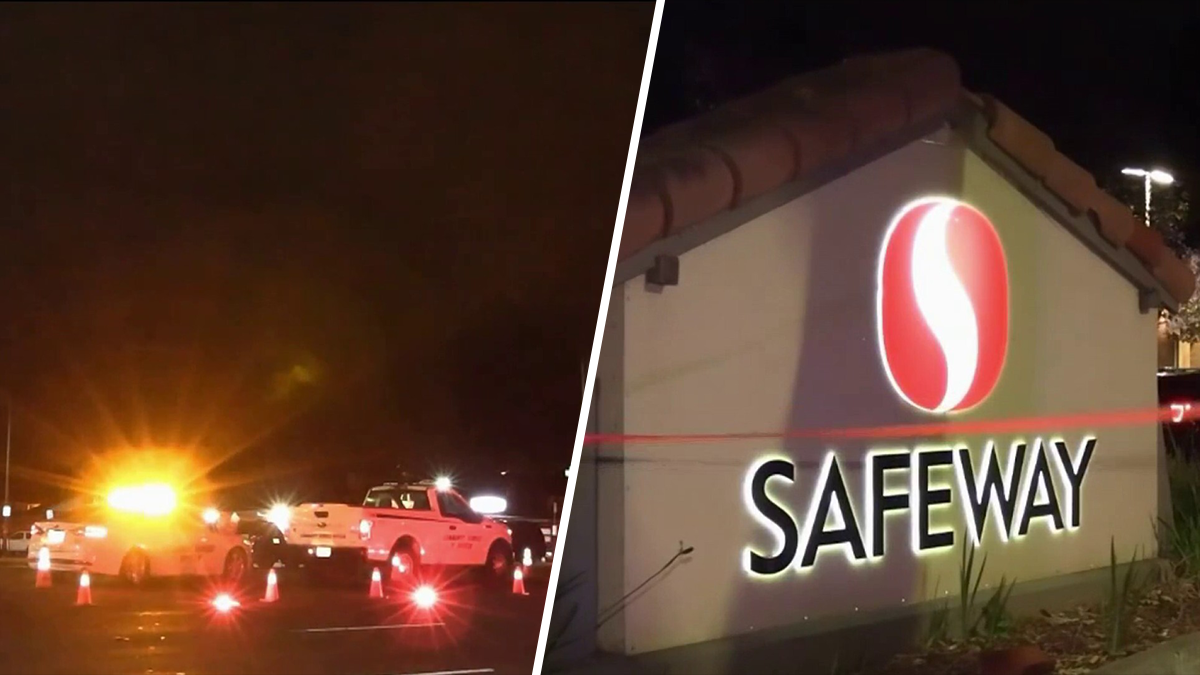 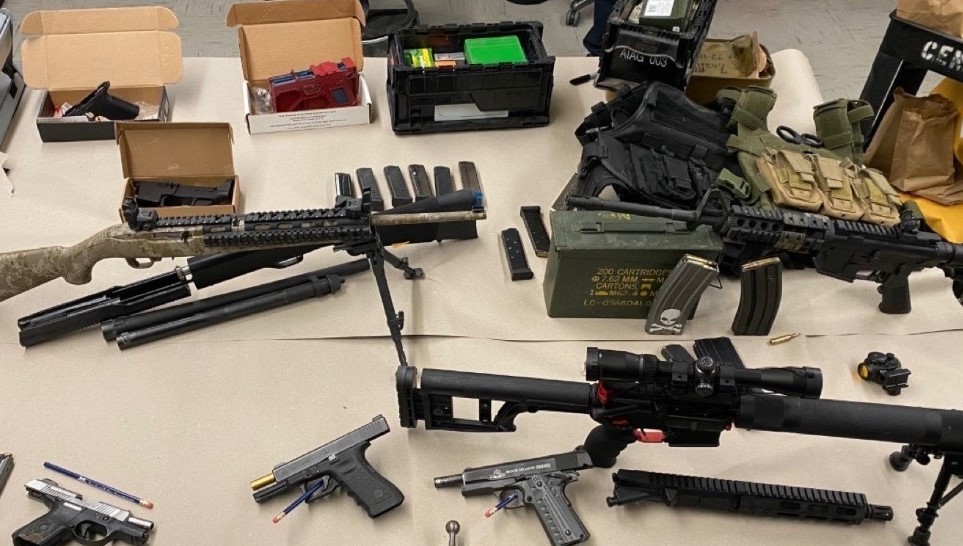 Family members identified the victim as 24-year-old Manuel Huizar Cornejo. Cornejo and another man were in an altercation just before the shooting, according to San Jose police.

"The motive and circumstances surrounding the incident are under investigation," San Jose Police Officer Steve Aponte said in a news release Sunday afternoon.

"I think it’s absolutely horrendous and awful and he was a lovely young man. I think that, needless to say gun violence is everywhere and it hit close to home,” said Jaime Sterling, a Safeway employee.

"Safeway is mourning the tragic loss of one of our associates.  We’re deeply saddened by this tragic incident.  Our hearts are heavy, and our thoughts are with his family. We are sending our deepest and heartfelt condolences to them."

Shoppers who arrived at the Safeway later Sunday, found a boarded up door and signs turning customers away for the next 48 hours as police investigate the killing of Cornejo.

“It just angers me that people would try to do that to others. I don't know. I’m shocked,” said San Jose resident Lilibeth Kelsall.

Sterling spoke to NBC Bay Area about Cornejo and the kind of person he was.

“Every morning, I would see him, and he would always say ‘Good morning.’ He was always very cheerful. He was young,” she said.

Cornejo co-workers believe his death was the result of a theft gone wrong.

“Someone was trying to steal liquor and I guess, he may have confronted them and they turned around and shot him,” Sterling said.

It's a crime both employees and shoppers said happens here far too often.

The community is mourning the loss of a young man killed by gun violence while he was working at a San Jose Safeway. Stephanie Magallon reports.

NBC Bay Area spoke with the victim's brother Sunday, who said that he was too devastated to speak publicly. He added that he was still thinking that Cornejo was coming back home Sunday.

The suspect, who has not been identified, remains at-large, police said. Cornejo's death is San Jose's 14th homicide this year.