The California Department of Fish and Wildlife announced Wednesday that the same coyote is responsible for four separate attacks over the past several months in the Lamorinda area of Contra Costa County.

CDFW Capt. Patrick Foy said DNA results were able to connect the coyote involved in Tuesday morning's attack in Moraga to three nearby attacks that happened between July and December 2020.

Wildfire officials are formulating a plan to possibly place some coyote traps in the area Wednesday night, Foy said. 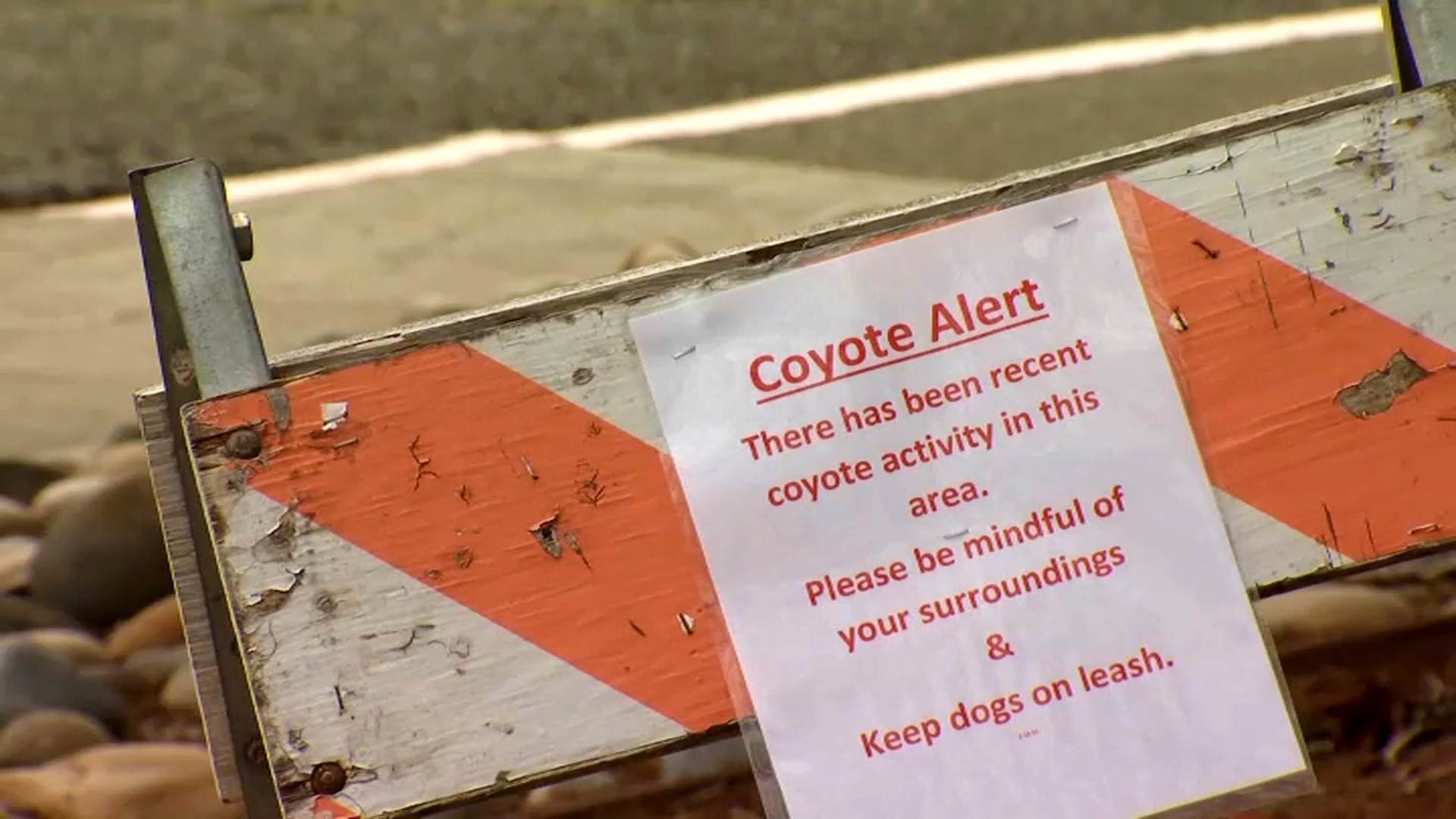 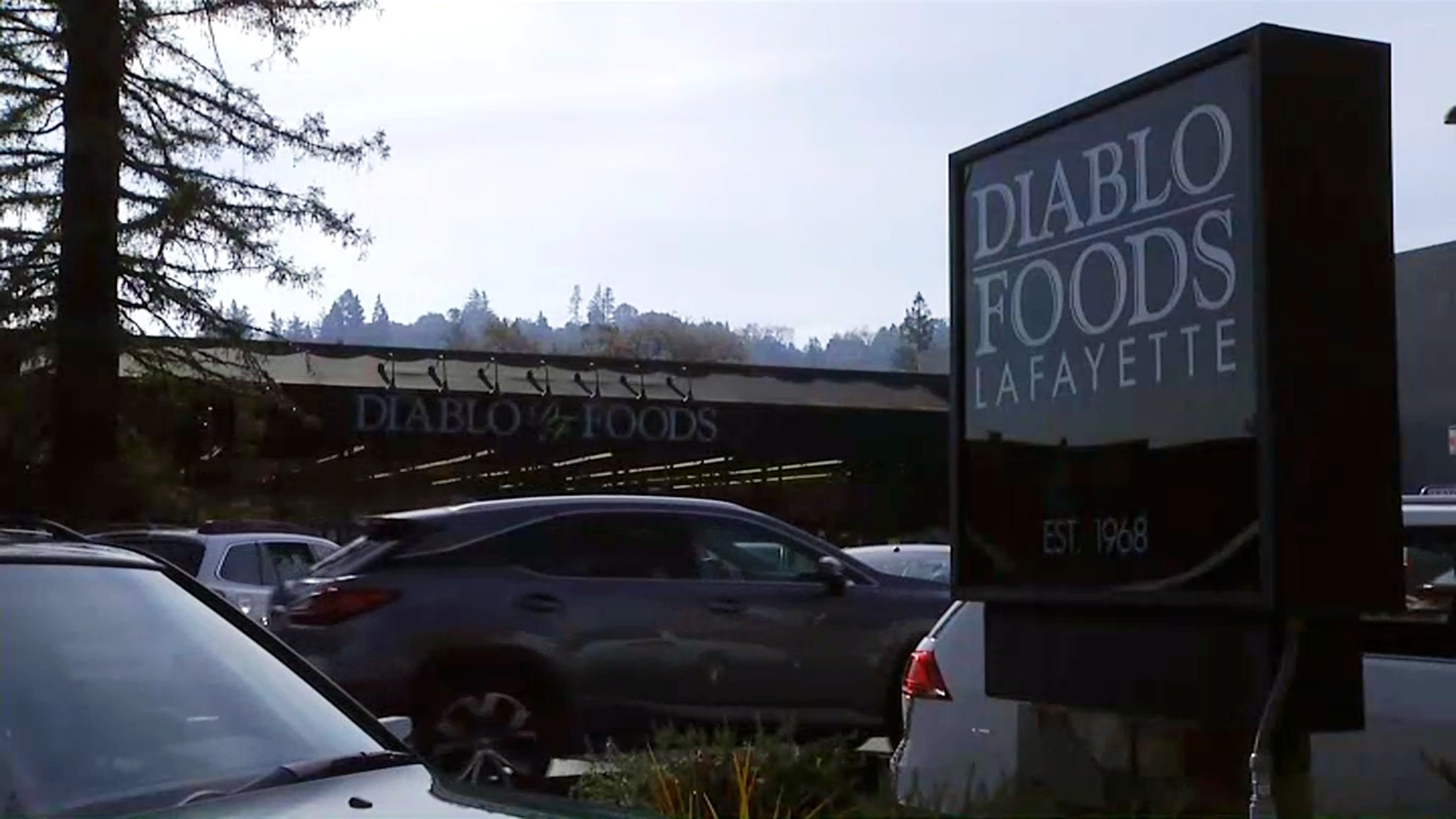 During the Tuesday morning attack, the coyote bit a young girl as she was walking with her mother.

"I heard her scream and I looked down and a coyote was biting her," the mother, identified only as Jackie, said.

The girl was taken to the hospital and later released.

Back in December, there were two attacks in less than two weeks. On Dec. 15, a grocery store clerk was attacked outside Diablo Foods market on Mt. Diablo Boulevard in Lafayette. On Dec. 4, Kenji Sytz was doing push-ups as part of his morning exercise routine on the track of Campolindo High School in Moraga when the coyote bit him unprovoked.

If people encounter coyotes, they are encouraged to make loud noises. If that doesn't work, people should throw rocks in the coyote's direction. To learn more about coyote safety, click here.