The woman can be seen in photographs sitting on the ground with a plate of meat, feeding coyotes

San Francisco Animal Care and Control on Wednesday reminded residents to avoid feeding coyotes after a woman was recently captured on camera feeding the animals at Bernal Heights Park.

According to Animal Care and Control, feeding coyotes and other wildlife can condition them approach people for food and potentially cause dangerous situations as the animals could become aggressive when they're looking for food.

In the latest incident, the woman can be seen in photographs sitting on the ground with a plate of meat, feeding coyotes. The same woman has been seen feeding coyotes in other parts of the city, Animal Care and Control officials said.

"People need to stop feeding wild animals," Animal Care and Control executive director Virginia Donohue said in a statement. "Continuing to defy the law -- and common sense -- will lead to a person getting hurt and an animal being destroyed."

In a recent case, a coyote at Golden Gate Park had to be lethally removed after the animal lost its natural fear of humans due to park visitors constantly feeding him.

To remind residents of the dangers of illegally feeding wild animals, Animal Care and Control has posted signs warning people not to feed coyotes in specific locations throughout the city. Anyone caught feeding coyotes could face a fine of up to $1,000, or possibly jail time.

Foxes are getting in trouble in the South Bay. Rangers say visitors to Alum Rock Park have been feeding the gray foxes.

Animal Care and Control officials have released the photos of the woman who was recently seen feeding coyotes in the hopes that someone can help identify her. Anyone with information is asked to call (415) 554-9400. 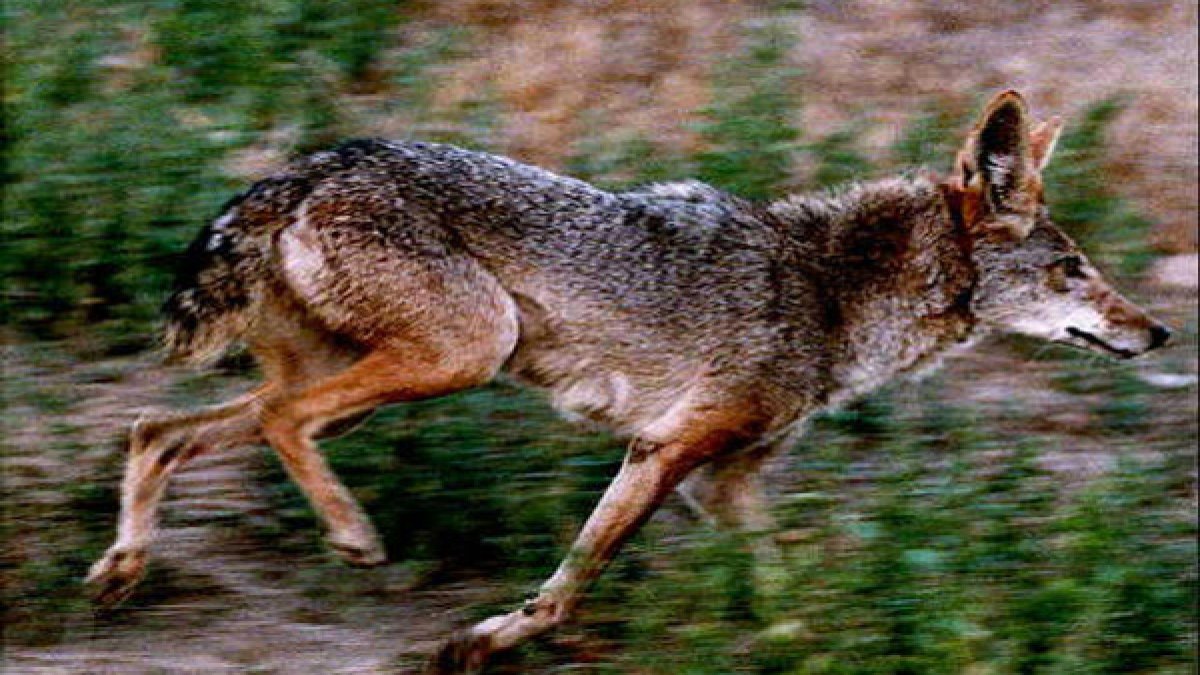 Officials Kill SF Coyote That Charged at Toddlers on 5 Occasions 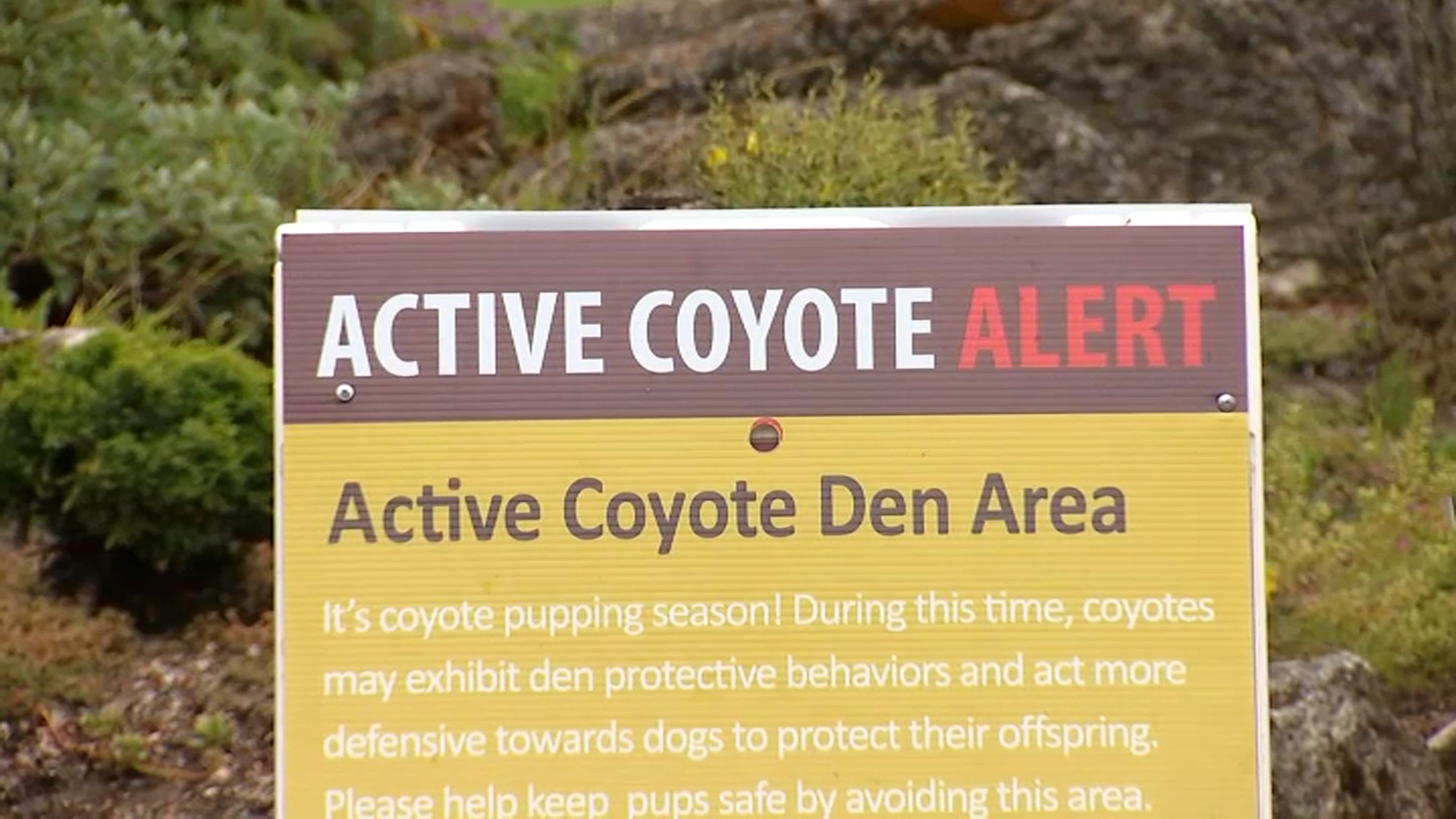 San Francisco Coyotes Appear to Be Getting More Comfortable Around Humans