A man who died following a collision between two boats on San Francisco Bay near Angel Island on Thursday afternoon has been identified by the San Francisco Medical Examiner's Office as 65-year-old Contra Costa County resident Michael Wells.

The collision between a sailboat and a 25-foot center console pleasure craft motorboat was reported to the U.S. Coast Guard at 2:09 p.m. and caused the motorboat to spin out of control until authorities could commandeer the vessel. 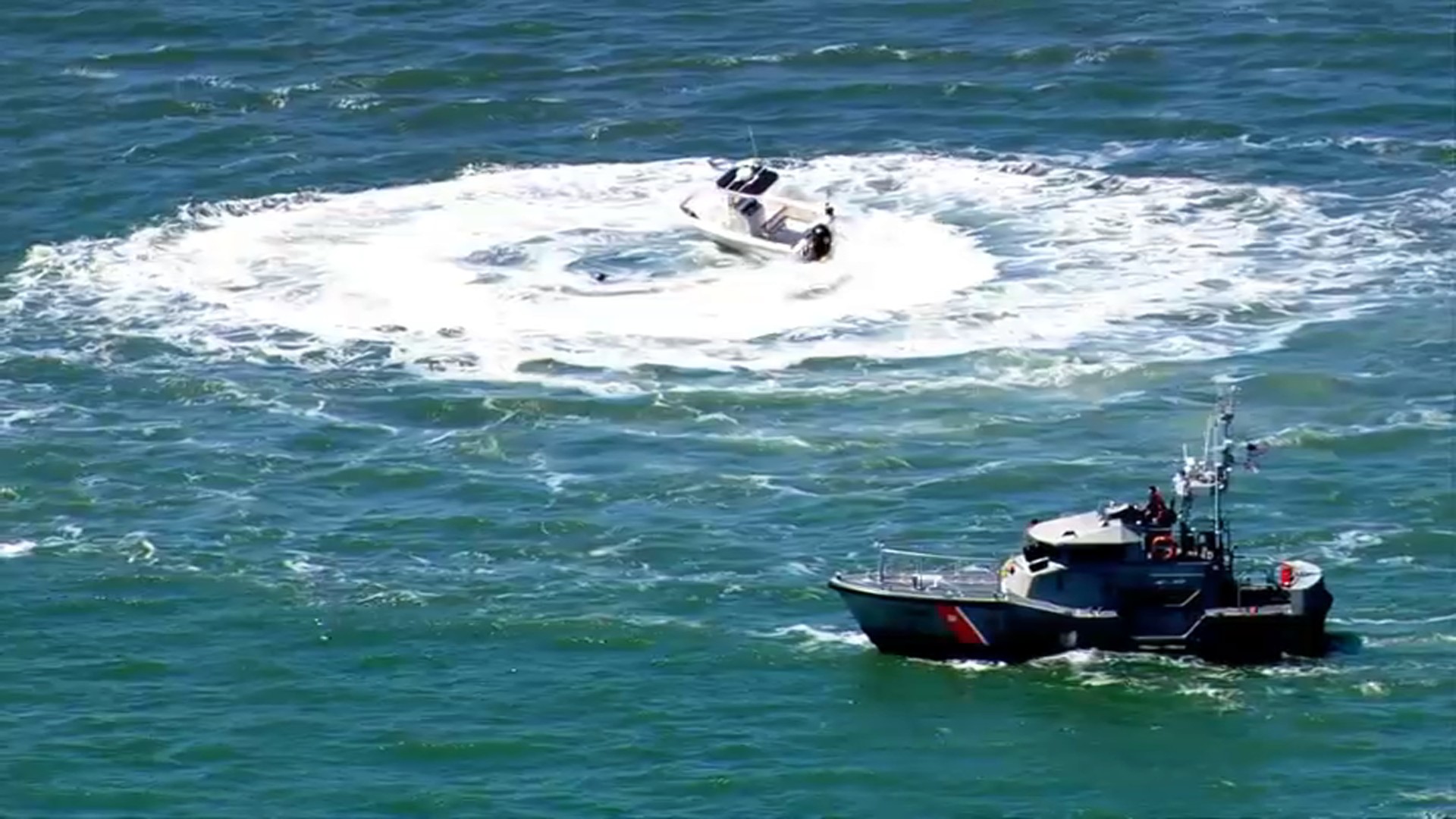 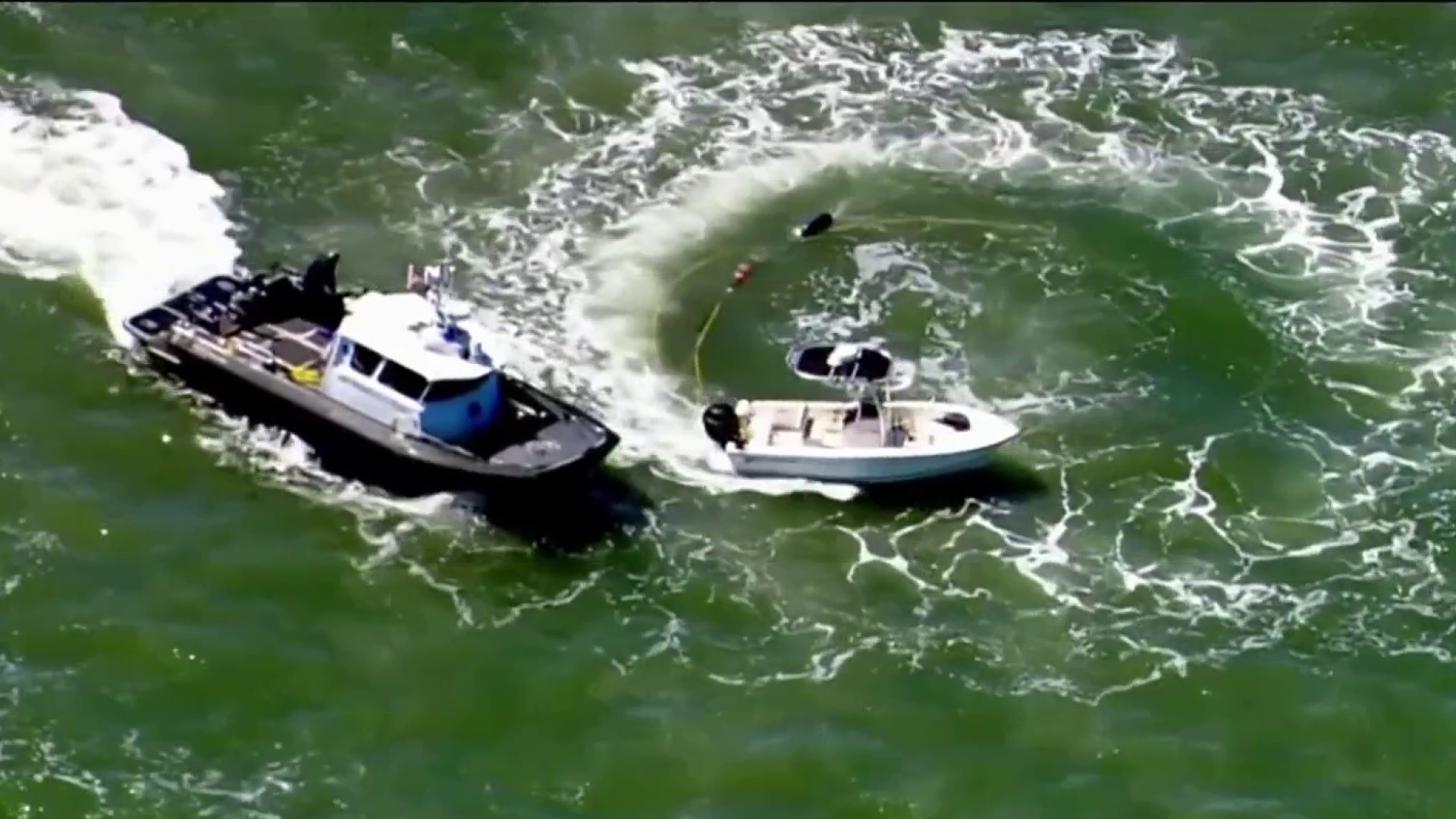 Wells, who was operating the motorboat, was ejected as a result of the collision. He was pulled from the water by witnesses but succumbed to his injuries.

San Francisco fire officials said there were four people aboard the sailboat and none reported injuries.