One of San Francisco's most diverse nightclubs has a new lease on life.

A small one, anyway.

Mission District nightclub Elbo Room, which was expected to shutter when the lease expired in November to make way for condo development, has been given a brief extension. 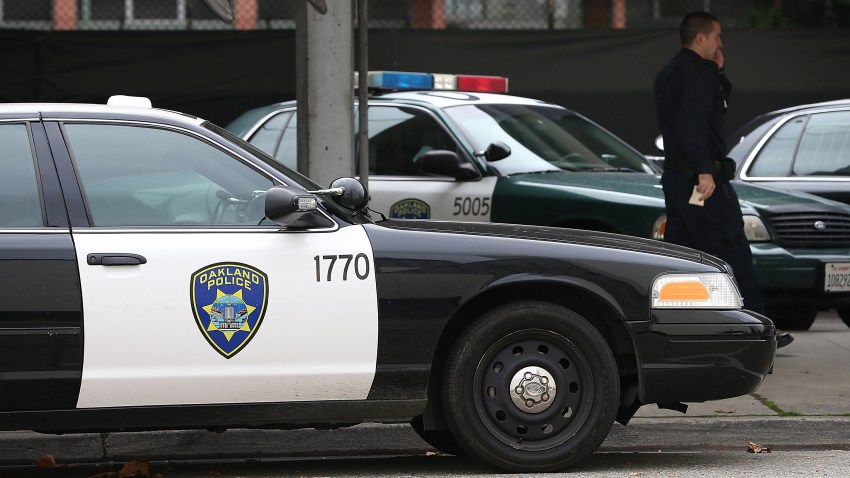 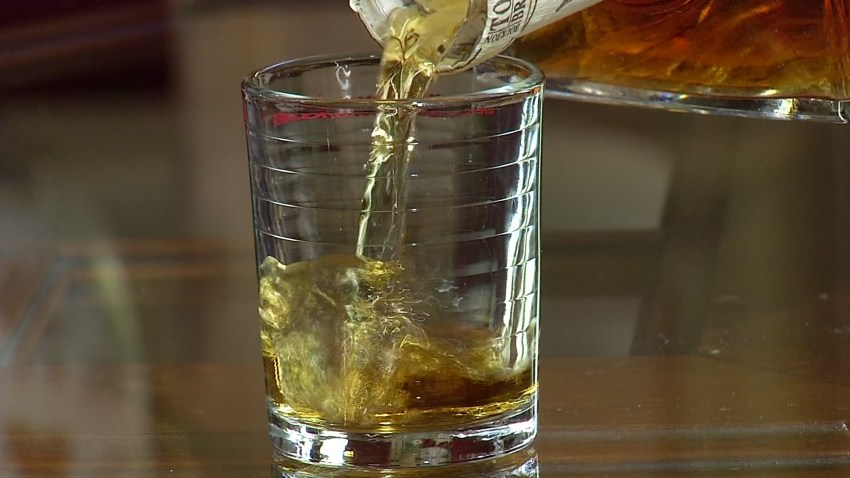 Matt Shapiro, representing the staff of the Elbo Room, posted on Facebook Tuesday that the venue's lease has been extended until the end of the year, with "monthly options in 2016."

Shapiro wrote that the extension "came out of nowhere" and that the venue had previously been expected to vacate by Nov. 9.

Launched in 1991, the Elbo Room is known for being one of the few venues in the city to consistently support live and DJ-driven music genres like dub, dancehall and hip-hop.