The Other Avenues food cooperative in San Francisco will not be open this Friday, Jan. 20. The reason: Donald Trump.

A sign posted on the Outer Sunset shop's front door reads: "Other Avenues will be CLOSED in the spirit of passive resistance on Inauguration Day, Friday, January 20."

Steven Watson, a collective member at the store, says customer reaction to the closure has been mostly positive.

"They really enjoy that we're taking a stance against someone who is so diametrically opposed to what we are a business," Watson said.

Regulars who support the decision appreciate that the business is taking an anti-Trump stance. Some also applaud the store for speaking out for certain communities and freedoms that could come into question when the president-elect takes office.

"I'm kind of surprised, but it's nice to see that sort of freedom of speech taking place," customer Carolina Sheridan said.

On the other side of the spectrum, one frustrated customer didn't take kindly to the store's announcement. 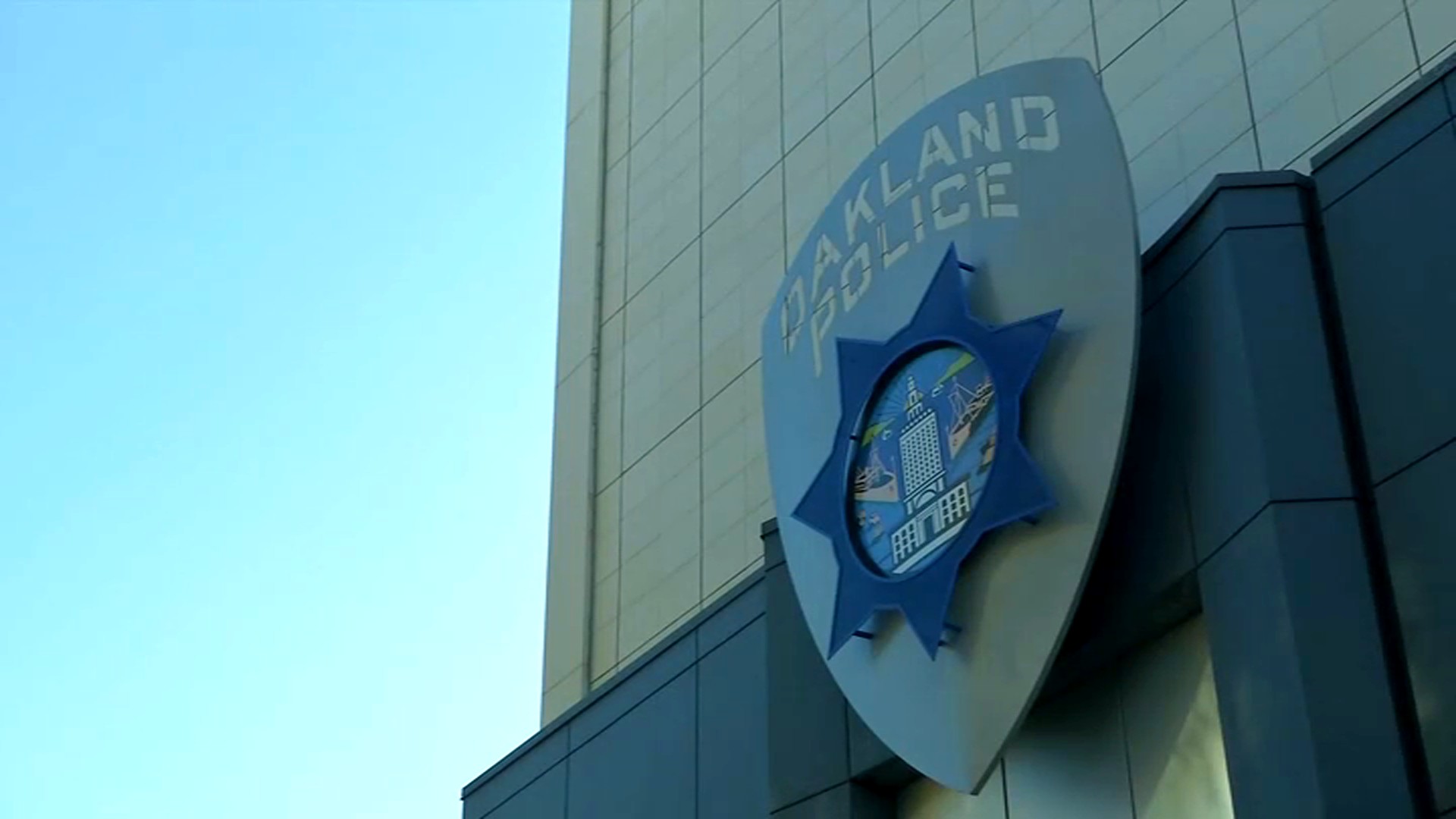 "I don't like any store to close, whether it's pro-Trump or against him," the man said.

When the store is closed on Friday, Watson said several employees will be taking part in various Trump-related protests or rallies slated to take place around San Francisco.

The Other Avenues shop every year only closes for Dr. Martin Luther King, Jr. Day and International Workers' Day.