The owner of a San Francisco hair salon at the center of a controversial visit involving Nancy Pelosi spoke out Thursday afternoon, saying the Democratic House Speaker was not set up.

"Her assertion that she is a victim and was set up is totally false and outrageous," eSalon owner Erica Kious said.

Pelosi said Wednesday she takes responsibility for trusting the word of the hair salon that it was OK to come in for a solo visit — even though the city still does not allow indoor beauty services because of the coronavirus pandemic.

But Pelosi called Monday’s visit a “set-up” and said the salon owes her an apology for misrepresenting city health orders.

“I take responsibility for trusting the word of a neighborhood salon that I’ve been to over the years many times, and that when they said ... we’re able to accommodate people one person at a time, and that we can set up that time, I trusted that,” Pelosi told reporters Wednesday. “As it turns out, it was a set-up.”

“I take responsibility for falling for a set-up,” she said. 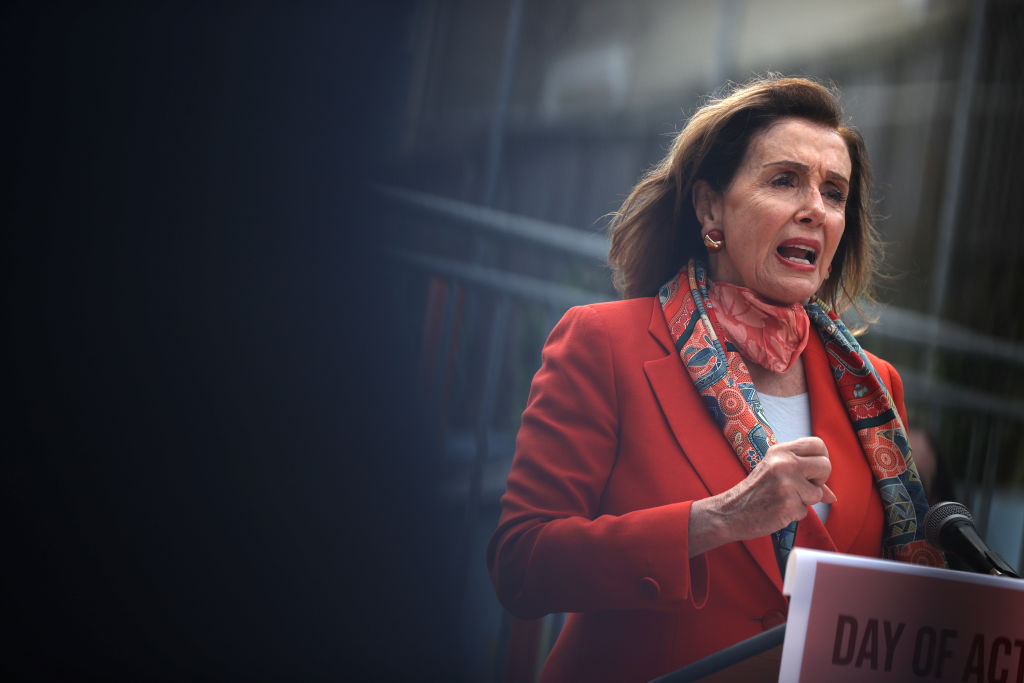 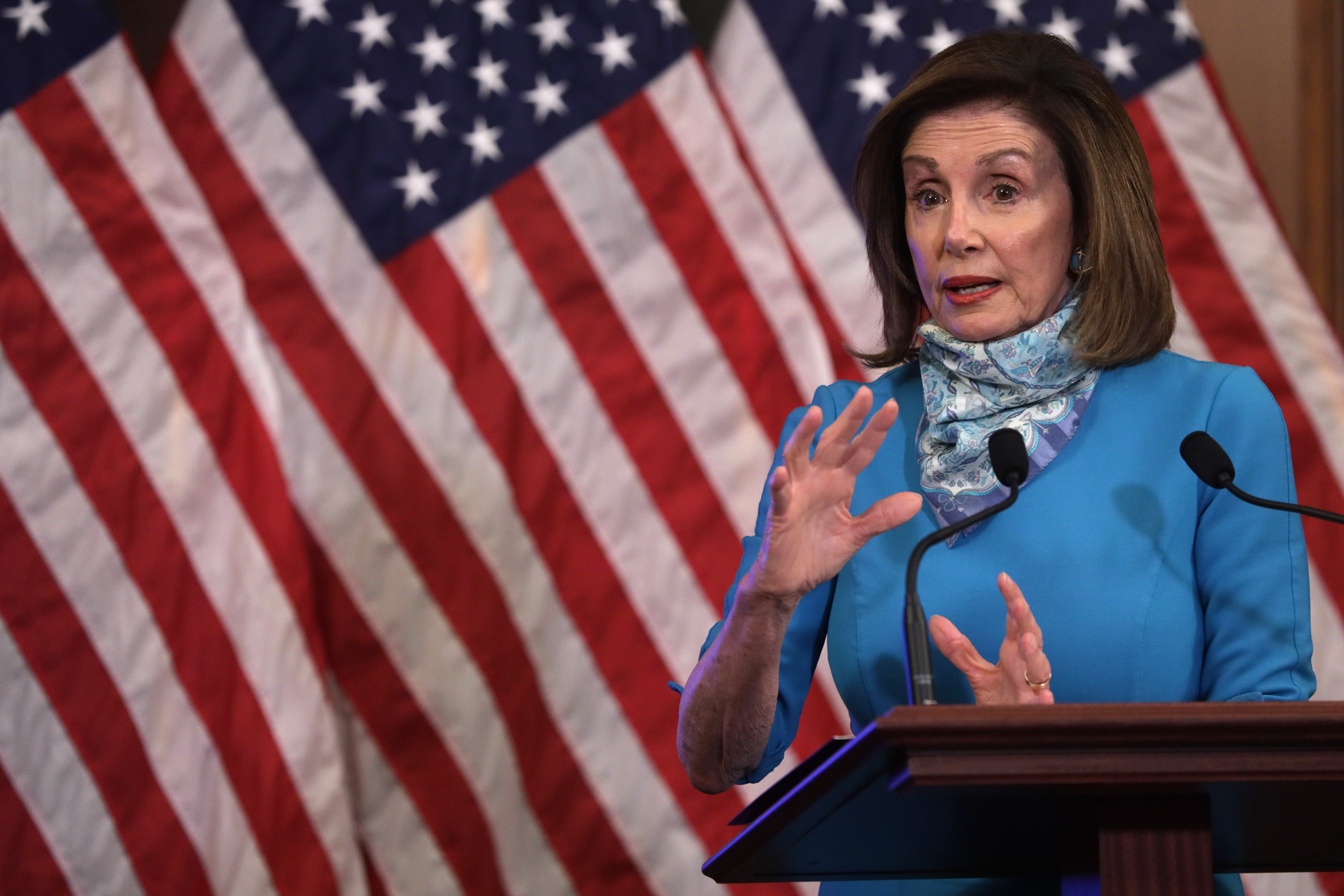 An attorney for the man who did her hair also said Pelosi appeared to have been set up.

Matthew Soleimanpour said his client received permission from the salon owner a day earlier to make the appointment.

During that telephone call the owner, Kious, “made several vitriolic and incendiary comments about Speaker Pelosi,” Soleimanpour said in a statement.

“It appears Ms. Kious is furthering a set-­up of Speaker Pelosi for her own vain aspirations,” the statement said.

Meanwhile, at Pelosi's San Francisco home Thursday, demonstrators gathered for less than an hour. They left hair dryers hanging on a tree near the house and questioned why Pelosi could break rules she expects everyone else to follow.

"I don’t care if it was a set-up or not," one demonstrator, who wished to remain anonymous, said. "She chose to walk through that door. She made the appointment. She got her hair done. We cannot. Our friends have lost their jobs and closed their shops."

Pelosi is facing fierce backlash after Fox News Channel aired surveillance footage from the salon that showed her walking through the salon with her hair wet and with a mask around her neck rather than on her face. In the clip, a masked stylist follows her.

Critics, including President Donald Trump, called her a hypocrite and asked why she did not know the coronavirus-related rules in her home city.

The White House made it clear Thursday it doesn't intend to let the controversy fade. Video footage of Pelosi's visit to the salon was played on a loop during the White House press briefing.

"She wants small businesses to stay shut down but only reopen for her convenience," White House Press Secretary Kayleigh McEnany said.

In response to a tweet from Trump questioning Pelosi's set-up claim, Pelosi's deputy chief of staff tweeted, "Does anyone want a President of the United States who is more focused on this nonsense rather than crushing the virus and saving American lives?"

Kious, owner of ESalon SF in the city’s upscale Cow Hollow district, told Fox News that she rents chairs to stylists, and one of them informed her in advance that Pelosi wanted a wash and blow dry. California guidelines on salons vary by county, but stringent San Francisco officials have not yet permitted indoor salons to open.

Kious said she considered Pelosi getting her hair done “a slap in the face” to struggling business owners.

However, in his statement, Soleimanpour said photographs and other information show that Kious had been performing indoor services since at least April without wearing a mask, and she also had been encouraging “and almost forcing stylists” to work.

Health order violations can be punished by a fine, imprisonment or both. But San Francisco has stressed education over enforcement and has been reluctant to penalize businesses and individuals.

Pelosi said Wednesday she would not answer any more questions about the visit and asked at one point whether reporters had any questions “about the fact that people are dying,” referring to the HEROES Act legislation she called the news conference to address.

A reporter asked why she was not wearing a mask in the brief clip.