"We're not going to give up, but at the same time, what's most important is there are other people who are involved," London Breed said Tuesday

Driven in part by family tragedy, San Francisco Mayor London Breed has long pledged to open what could be the first supervised drug injection site in the country.

However, California Gov. Jerry Brown made the promise tougher to keep when he vetoed legislation over the weekend that would have given San Francisco some legal cover to open a site under a pilot program.

The veto leaves Breed, who was elected in June, in the position of going it alone to deliver on a promise that she says will save lives and taxpayer money, as well as clean up streets littered with used syringes and slumped-over addicts. 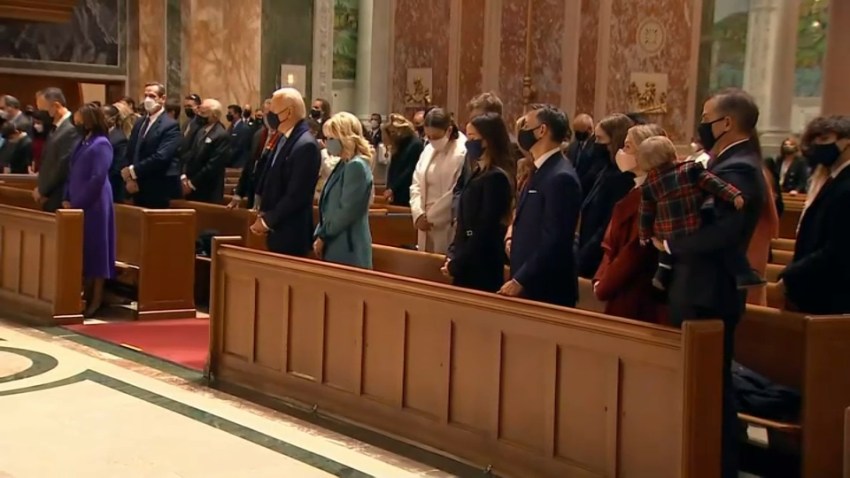 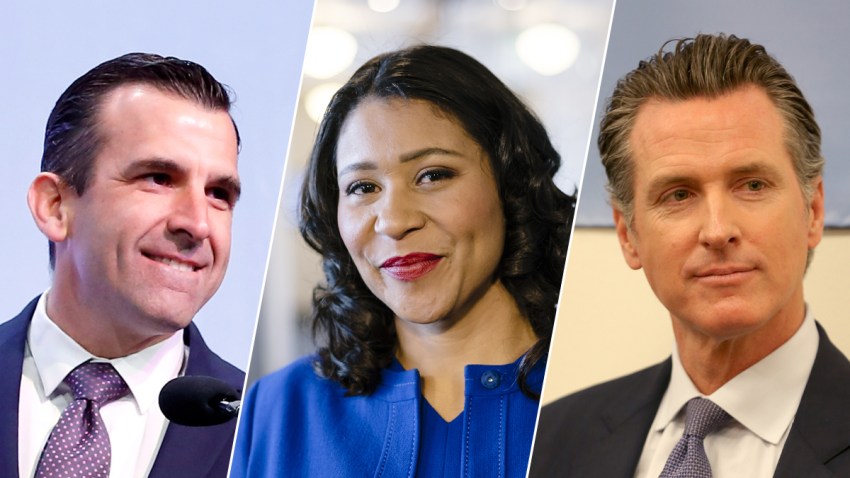 "We're not going to give up, but at the same time, what's most important is there are other people who are involved," she said Tuesday. "I want to make sure I'm not putting other folks at risk if I do this."

The site would provide space for people to inject drugs and a "chill" room where they could recover. Medical care, counseling and treatment services would also be available.

Before moving forward, Breed said, she wants to make sure nonprofits and workers operating such a facility would be protected from federal prosecution. She declined to set a deadline.

San Francisco has an estimated 22,000 intravenous drug users and in recent years has reported about 200 overdose deaths a year, largely from opioids.

Breed grew up around drug users and lost a younger sister to an overdose. The idea of providing a place for addicts to use drugs initially struck her as wrong, but over the years she has come to believe current laws aren't helping the problem.

Injection sites remain illegal under federal law, and U.S. Attorney General Jeff Sessions has vowed to sue any city that opens one. Philadelphia and Seattle have also expressed support for opening such sites.

Breed's effort in San Francisco comes as the nation is struggling with an opioid epidemic. The painkiller fentanyl is cheap, strong and sometimes mixed into street drugs without buyers' knowledge, leading to overdose deaths.

In his veto, Brown essentially agreed with the Trump administration, which argues that taxpayers should not be endorsing illegal drug use.

"Enabling illegal and destructive drug use will never work," Brown said, calling it irresponsible to expose local government and health workers to potential criminal charges from the federal government.

Breed said she was disappointed the governor rejected an option supported by two-thirds of residents surveyed by the San Francisco Chamber of Commerce.

San Francisco has defied state and federal law over the years by allowing drug needle exchanges and medical marijuana.

Breed said she once opposed the idea of injection sites.

"I felt really strongly that it wasn't fair to then, all of a sudden, provide a facility for people, to make it more easy for folks to have a place to be to shoot up," she said before she was elected in June.

But then she wondered if people she had lost to drugs might have been saved if they had been around trained medical staff.

"I would do anything to have them still alive today," Breed said.

AB186 would have protected staff and participants from state prosecution related to illegal narcotics. But it gave no legal cover from federal laws, including a "crack house" statute that makes it a felony to knowingly maintain a place for using a controlled substance.

California Sen. Scott Wiener, a San Francisco Democrat, said legislators plan to introduce the measure again during the next session. If approved, it could go into effect in January 2020 — if it's signed by the next governor.

Wiener said he would fully support Breed if she decides to move forward now without state permission.

Other advocates said it will take political bravery and creative thinking.

"It's not for me to say what she has to do, but I'm hopeful that we can make it happen one way or another," said Lauren Kahn, a spokeswoman for Healthright 360, which provides substance abuse and mental health services.