Police said a 21-year-old man was shot and was transported to a hospital where he later died.

The incident started as an altercation and one person has been detained, according to police.

The SFPD Homicide Detail has taken over the investigation, police said. 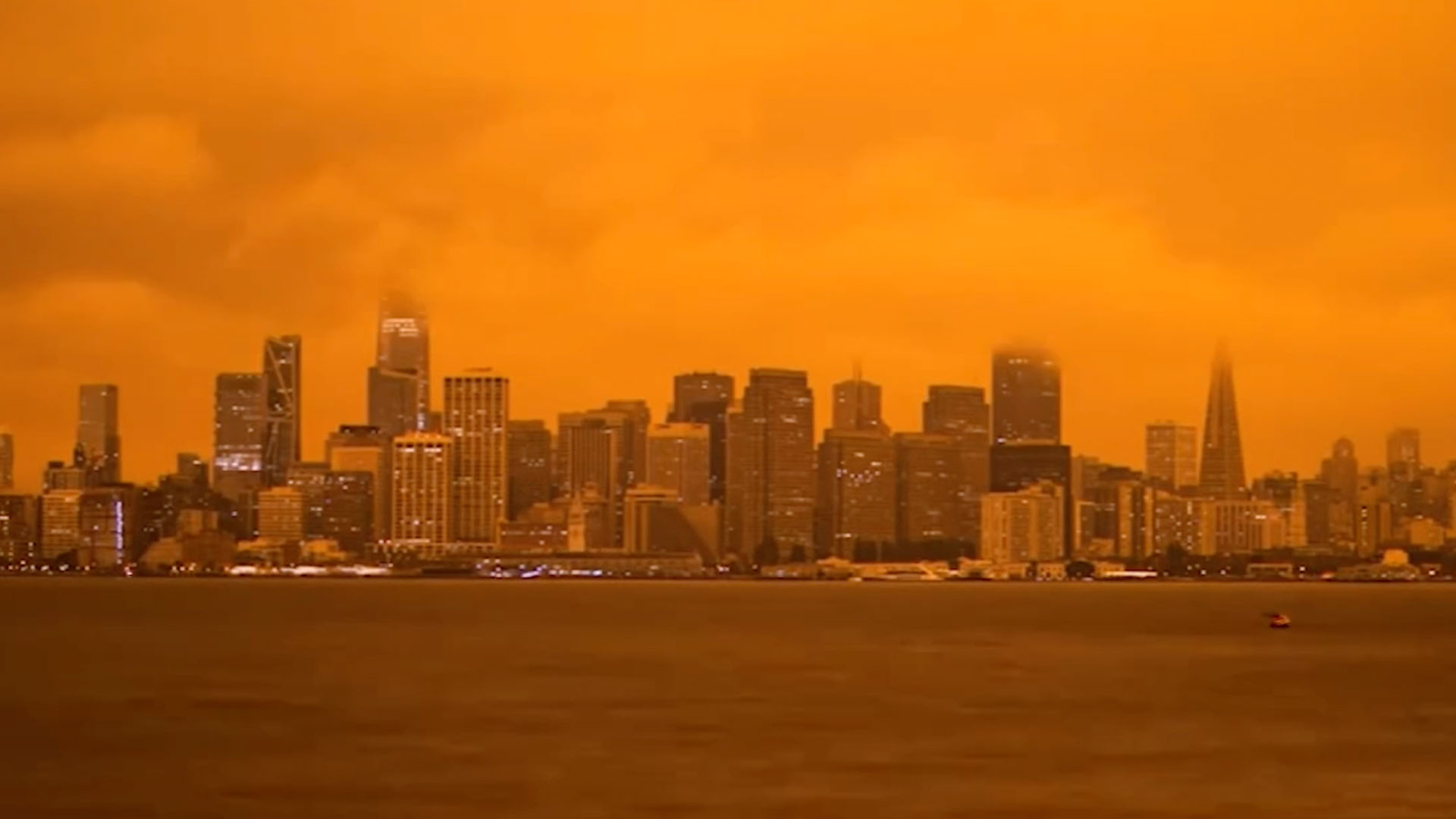 Why Wildfire Pollution Is so Dangerous 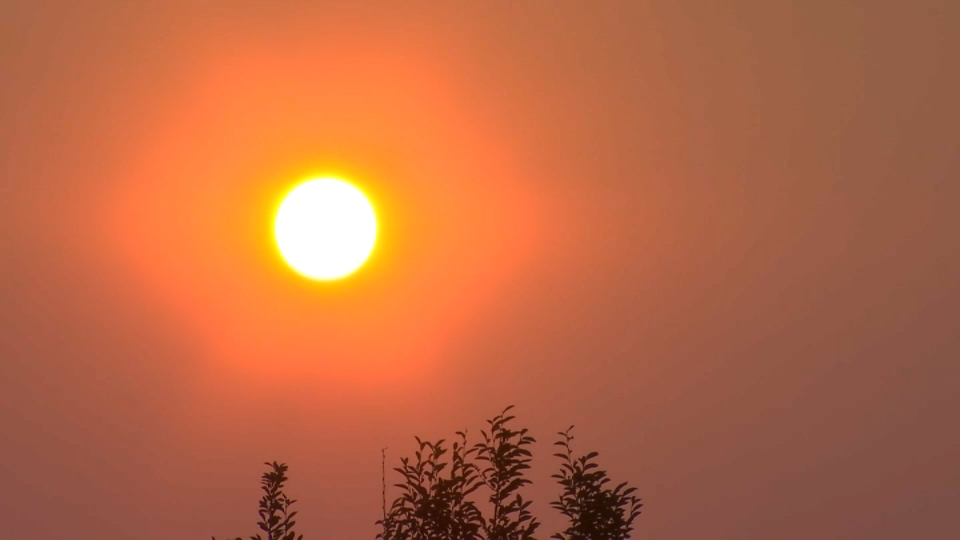