Police in San Francisco said Monday they've arrested a man who allegedly attacked an Asian couple without provocation earlier this month in the city's Financial District.

According to police, on April 4, officers responded to a report of an assault near the corner of Broadway and Montgomery Street.

There, they found a 65-year-old Asian man on the ground. The victim's wife, a 57-year-old Asian woman, said she and her husband had just parked their car and exited the vehicle when the suspect approached her and spit on her.

The suspect then punched the male victim, causing him to fall to the ground and hit his head and lose consciousness, according to police. 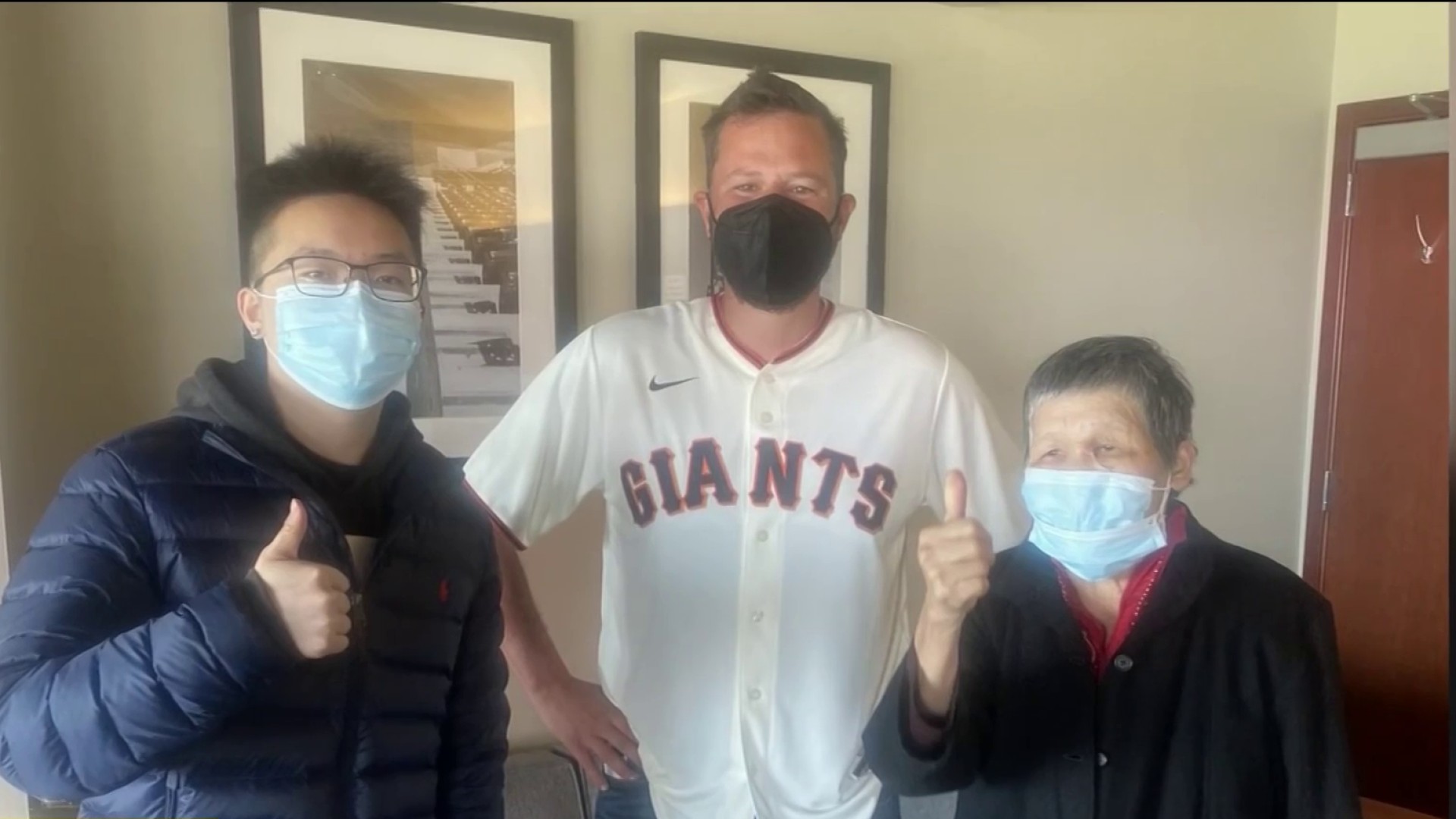 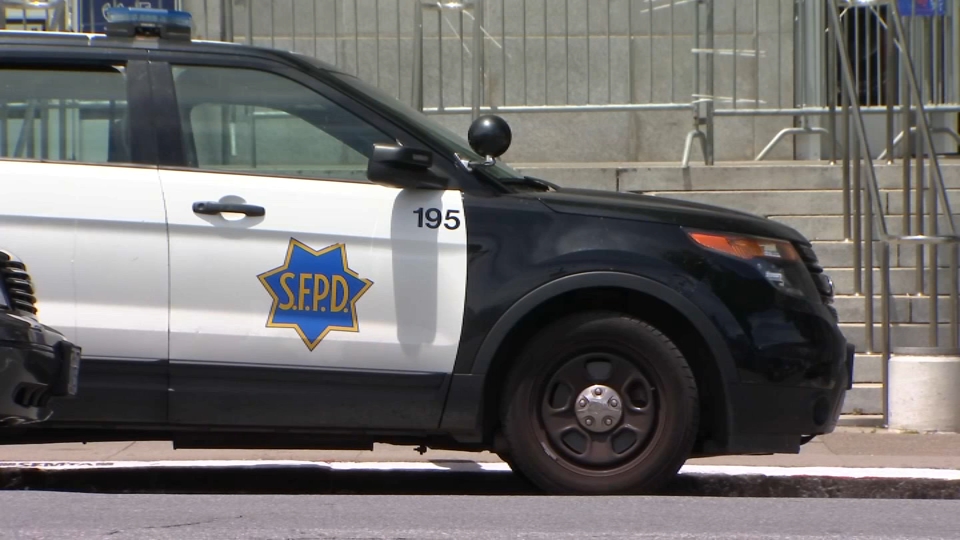 Although the suspect said something to the victims, the victims weren't able to understand due to a language barrier, police said.

After the attack, the suspect fled on foot.

Medics were able to transport the male victim to the hospital, where he was treated for injuries not considered life-threatening, according to police.

After investigating, officers were able to identify the suspect as 41-year-old Dewayne Kemp, police said.

On Thursday, officers located Kemp, a San Francisco resident, in the 300 block of Broadway and arrested him on suspicion of assault, battery, and elder abuse, police said.