Investigators found the text messages on the personal phones of the officers during criminal probes of former officer Jason Lai and retired Lt. Curtis Liu.

Suhr is set to announce the new anti-harassment training Friday and unveil other steps he's taking to combat bias in the department. It's the second racist text scandal the department has endured since 2014. 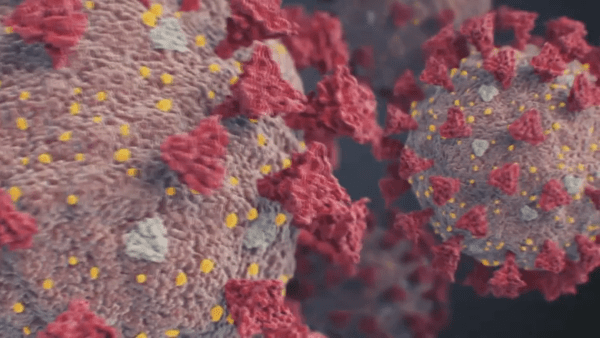 ``The vast majority of police officers are shaken,'' Suhr said. ``The expectations have never been higher, so when officers do something like this, the disappointment can't be greater.''

Mayor Ed Lee on Thursday emailed every officer in the department of 2,100 a letter urging them to turn in colleagues who display intolerant behavior.

The newly provided transcripts denigrate minority suspects with racial slurs and they insult colleagues they perceive to be gay. They ridicule blacks in Ferguson, Missouri, where police shot and killed an unarmed black man, calling a picture of a burnt turkey a ``Ferguson turkey.''

They discuss a shootout among black men and the shooting of an armed suspect by police. In doing so, they appear to ridicule the shooting death by police in 2014 of a mentally ill man carrying a stun gun officers mistook for a handgun.

One photo depicts a white man playfully spraying a young black child with a garden hose. The caption calls the young boy a racial slur.

There's a photo of smoke rising above San Francisco and guesses are exchanged about the origins of the fire.

Lai was accused of sexual assault in August. Liu was charged Wednesday with a felony for allegedly lying to investigators looking into the Lai rape allegation.

Liu's attorney Tony Brass said Thursday night that the texts investigators turned over to him show Liu only on the receiving end. But Brass said he may not be privy to all Liu's texts, only the ones that pertain to his criminal case.

``But I can say that there have not been a single allegation that Curtis Liu has ever displayed any racist behavior,'' Brass said. ``That doesn't mean it's acceptable to proliferate racist images and words. But he has never been accused of being a racist.''