The Presidio Tunnel Tops, located on top of the Presidio Parkway Tunnels, will open to the public on July 17, Presidio officials said.

The project first broke ground in November 2019 and was designed by the firm James Corner Field Operations.

In addition to the recreation areas, the new space will also feature gardens and meadows that display 180 varieties of native plants. The space also includes a Transit Center and Visitor Center with food options and seating areas.

The project also saw the renovation of the Crissy Field Center and the construction of the Field Station, an indoor venue for children with art and science displays. 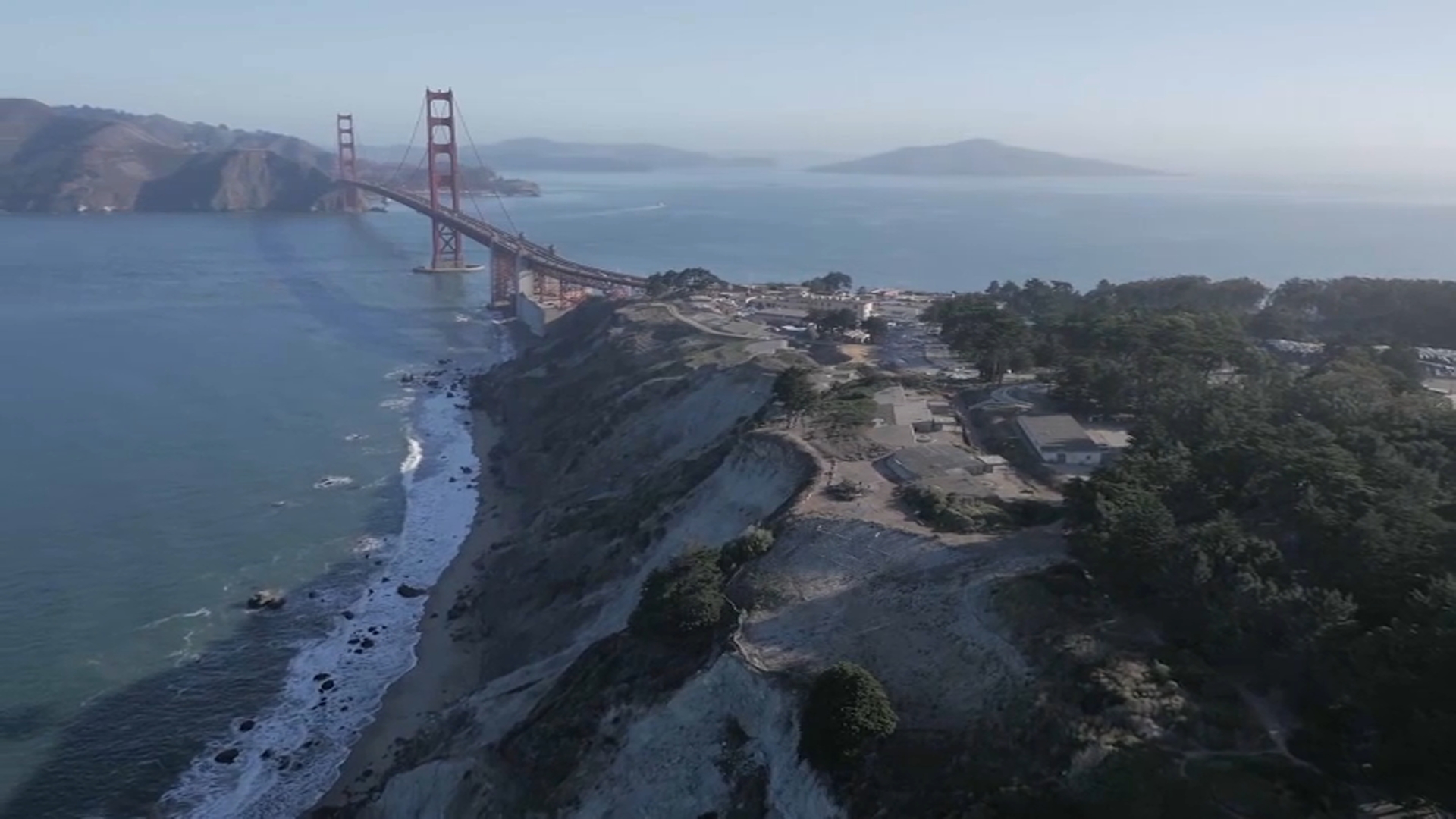 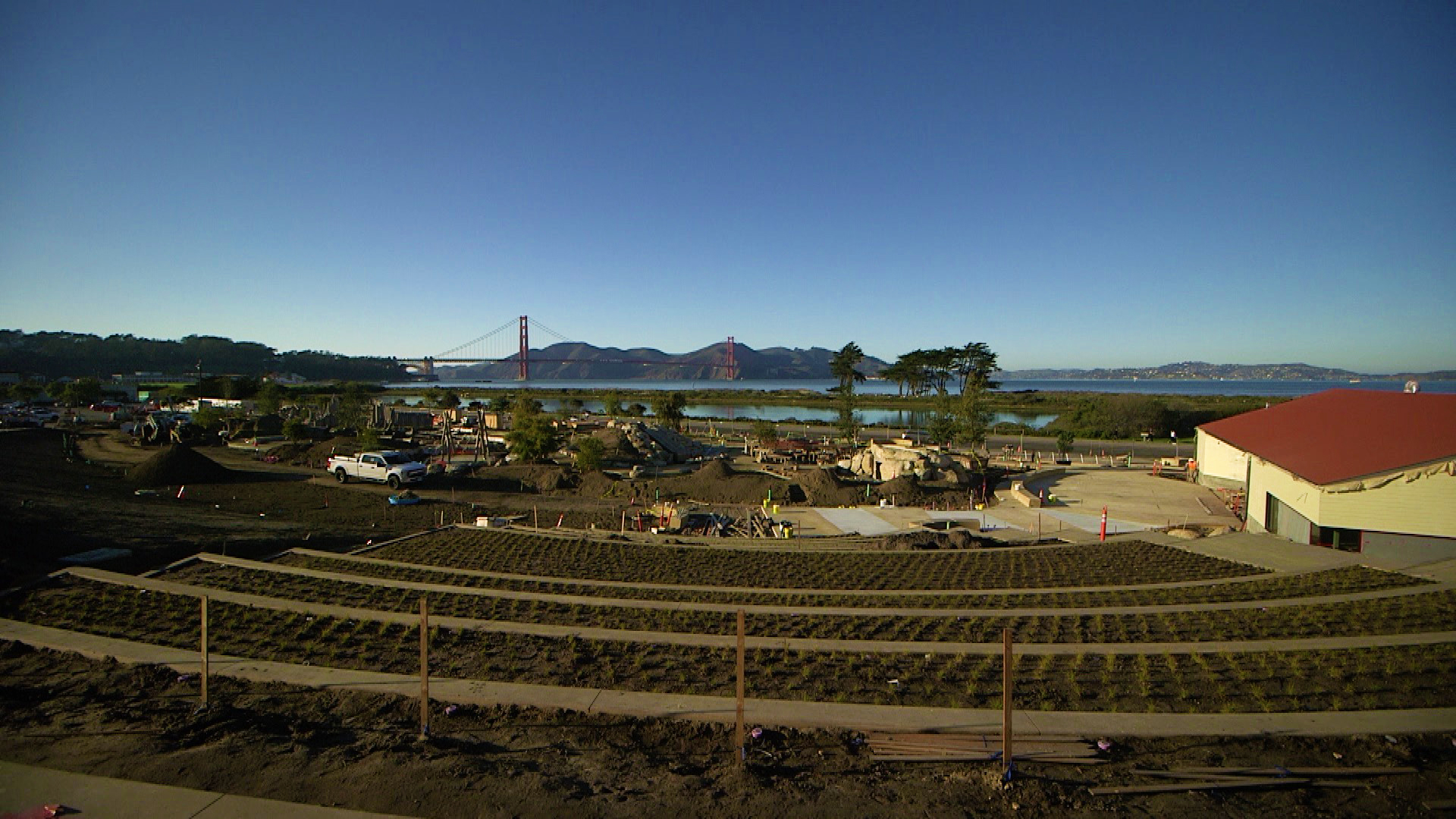 According to Presidio Trust officials, the project was funded privately through a $98 million capital campaign organized by the Golden Gate National Parks Conservancy.

Presidio Trust officials said with the new opening, several family-friendly events and activities will be scheduled at the Presidio Tunnel Tops between July and October.