Patients’ families and supporters of San Francisco’s Laguna Honda Hospital continued their fight to keep the facility open to hundreds of the city’s most vulnerable citizens.

They held a rally Saturday. It happened a little more than two weeks after the federal government agreed to stop transferring patients from the hospital that is slated to lose funding next month.

They said this temporary pause is not enough because skilled nursing patients with special needs could be hurt by what’s called “transfer trauma.” 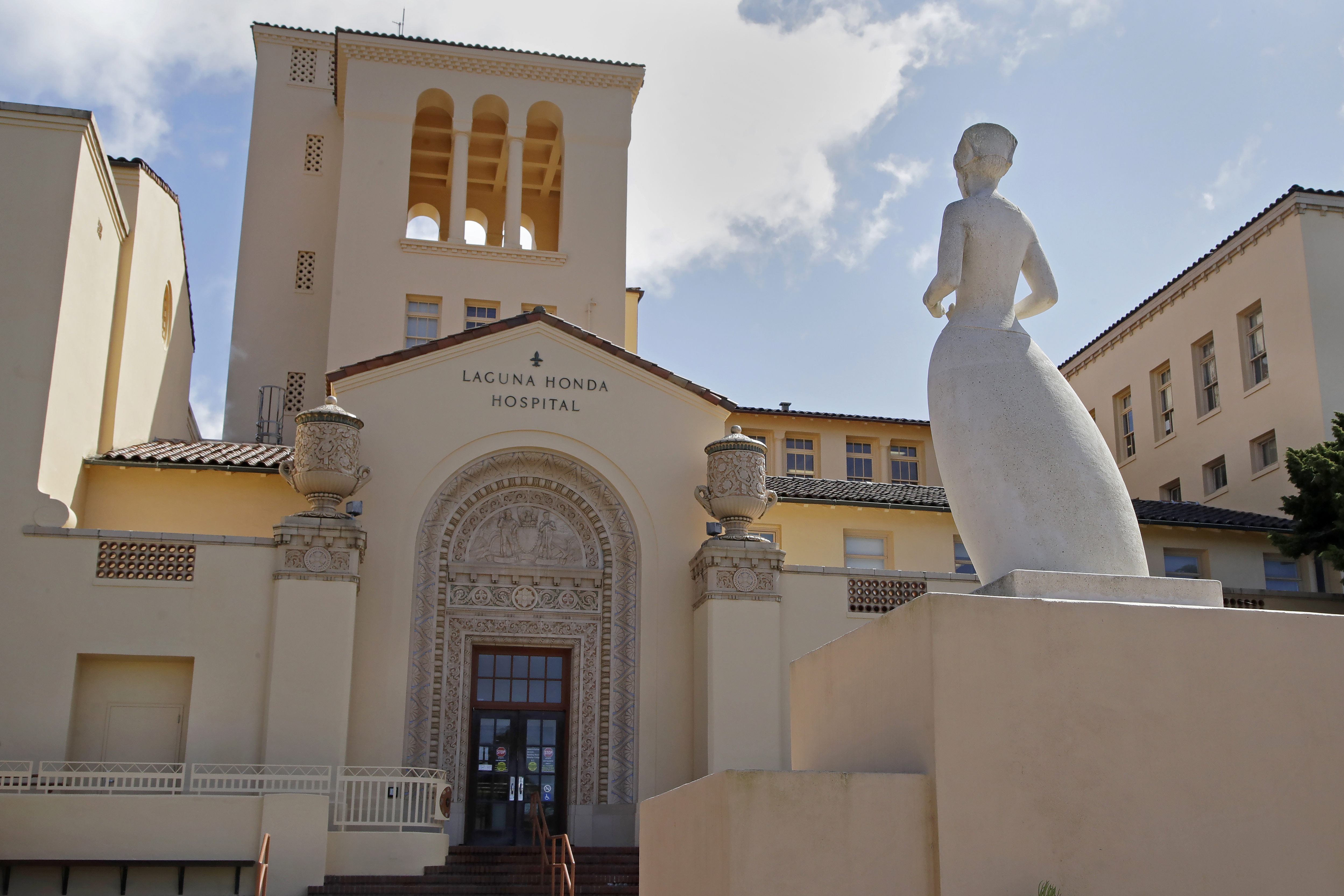 Joseph Urban’s 86-year-old mother-in-law Betty Campbell, who has dementia and has been a special needs patient at Laguna Honda for three years. Urban worries a move to a new facility could be fatal for her and others.

“20% of the people who have been transferred via this process have died, and we’re simply on a pause. It could restart,” he said.

Urban said there are more than 450 others at the facility in the same situation, delicate patients that could face transfers and the related trauma.

But the protestors say this movement is also about saving Laguna Honda for current and future generations.

The city has also filed a lawsuit to try to stop the closure after federal authorities said the hospital failed to meet standards for sanitation, patient monitoring and record keeping, among other things.

The San Francisco Department of Public Health is trying to get the nursing home recertified ahead of a September closure deadline but it is still required to transfer or discharge all patients.

NBC Bay Area reached out to the hospital and the centers for Medicare and Medicaid Saturday but neither responded.