A significant change is happening at an iconic San Francisco restaurant.

After 110 years, Swan Oyster Depot is stepping up its security to avoid vandalism after hours.

As of Thursday, a solid steel gate has been installed to avoid run-ins with vandalism.

What used to be windows that allow customers to look into the iconic San Francisco restaurant at any time of day is now a solid steel gate.

“it’s never been this bad, ever. This is ridiculous, it’s a joke,” said Tom Sancimino. 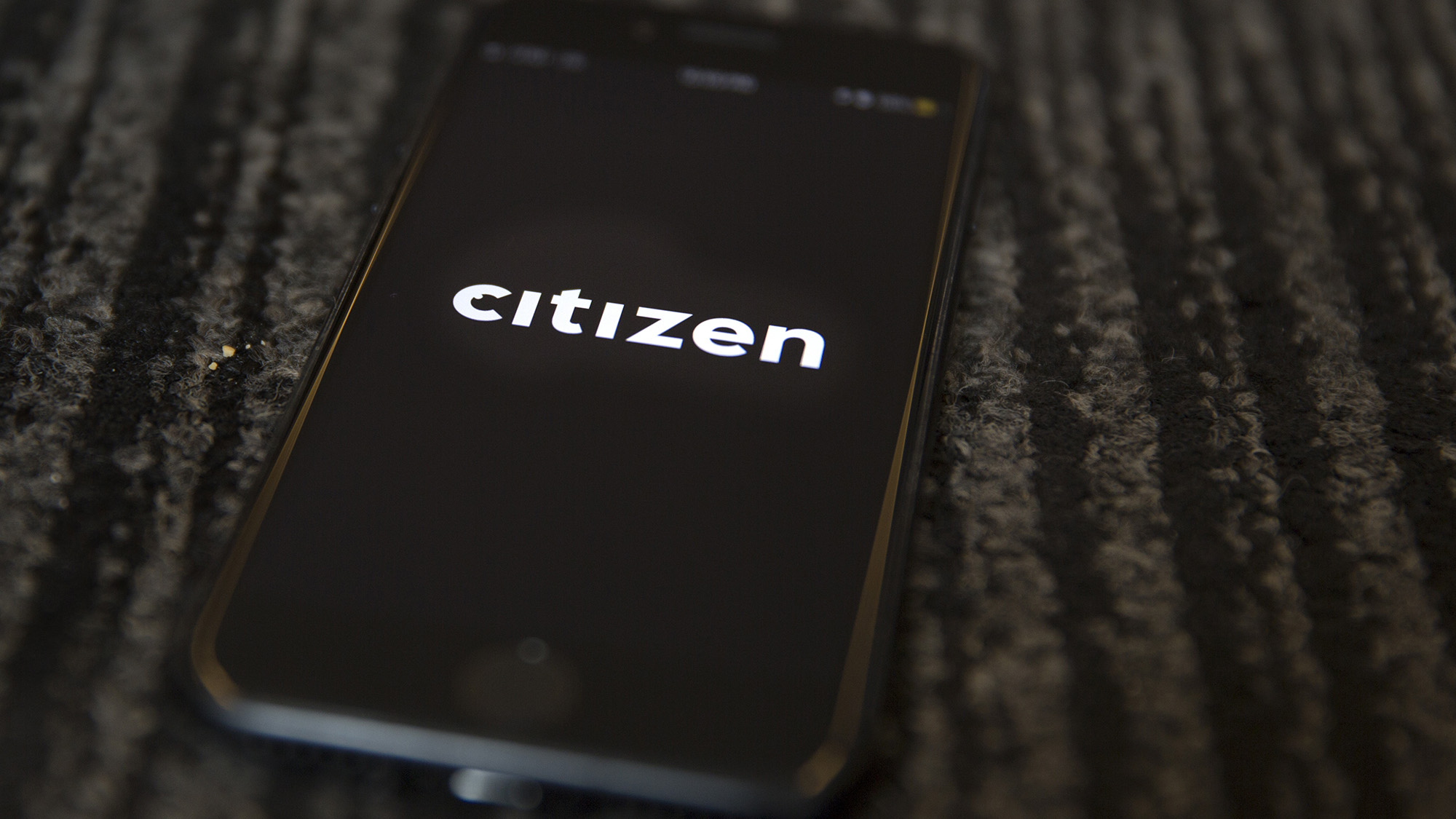 The Sancimino family said they were left with no choice but to take matters into their own hands.

“What are you gonna do? Defend ourselves that’s all we can do. Can’t depend on this city,” Tom Sancimino said.

A nearby shop said their gates have offered some protection against vandals but not against theft.

Surveillance video from a couple weeks ago shows a man stealing cigarettes and tobacco and putting them in his pants. This incident happened just months after another man stole more than three thousand dollars in lottery scratcher tickets from his counter.

The owner of the San Francisco store didn’t want to be on camera but said that crime is getting worse and police numbers show it.

NBC Bay Area's investigative streaming series, "Saving San Francisco" found burglaries are the highest they have been in recent history and smash-and-grab car break-ins were up 170% last year.

“All those people in that big building with the dome, they are the worst,” Tom Sancimino said.

“I think that there's been too much focus on the perpetrators of some of the violent crimes and we need to start concentrating more on supporting the victims of this city than we are supporting in some cases, sadly, the criminals,” Breed said on Saving San Francisco.

For now, businesses in the city are doing what they feel they need to do, to protect themselves.