By Friday afternoon, police had determined the stolen federal gun was used in the shooting death.

San Francisco Sheriff Ross Mirkarimi on Friday said there has been a lot of “finger-pointing” and “distortion” regarding the random shooting death of a woman walking along Pier 14, before launching his own political grenades at other agencies involved.

“The mayor is throwing his own law under the bus,” Mirkarimi said about San Francisco Mayor Ed Lee for distancing himself from the city's sanctuary city policy. “He’s looking for some ambiguity in the law. I do really think that the mayor is playing politics.”

He also quipped federal agents should "do your job," meaning that if the immigration department had wanted Juan Francisco Lopez-Sanchez to return to Mexico, agents should have issued a court order instead of detainer.

In other developments, San Francisco police at first distanced themselves from a stolen gun that has been reported as the murder weapon, telling NBC Bay Area that there is no evidence that firearm was actually used in the July 1 death of Kate Steinle. But on Friday afternoon, police sent out a statement confirming that it was indeed the .40-caliber gun used to kill Steinle.

Sanchez pleaded not guilty this week to her murder, and records show he is a seven-time drug felon and an undocumented immigrant.

Mirkarmi offered little new information at a news conference, where he said was “incredibly sad ... that this tragedy is being used as a platform for political gain. We want to set the record straight.” 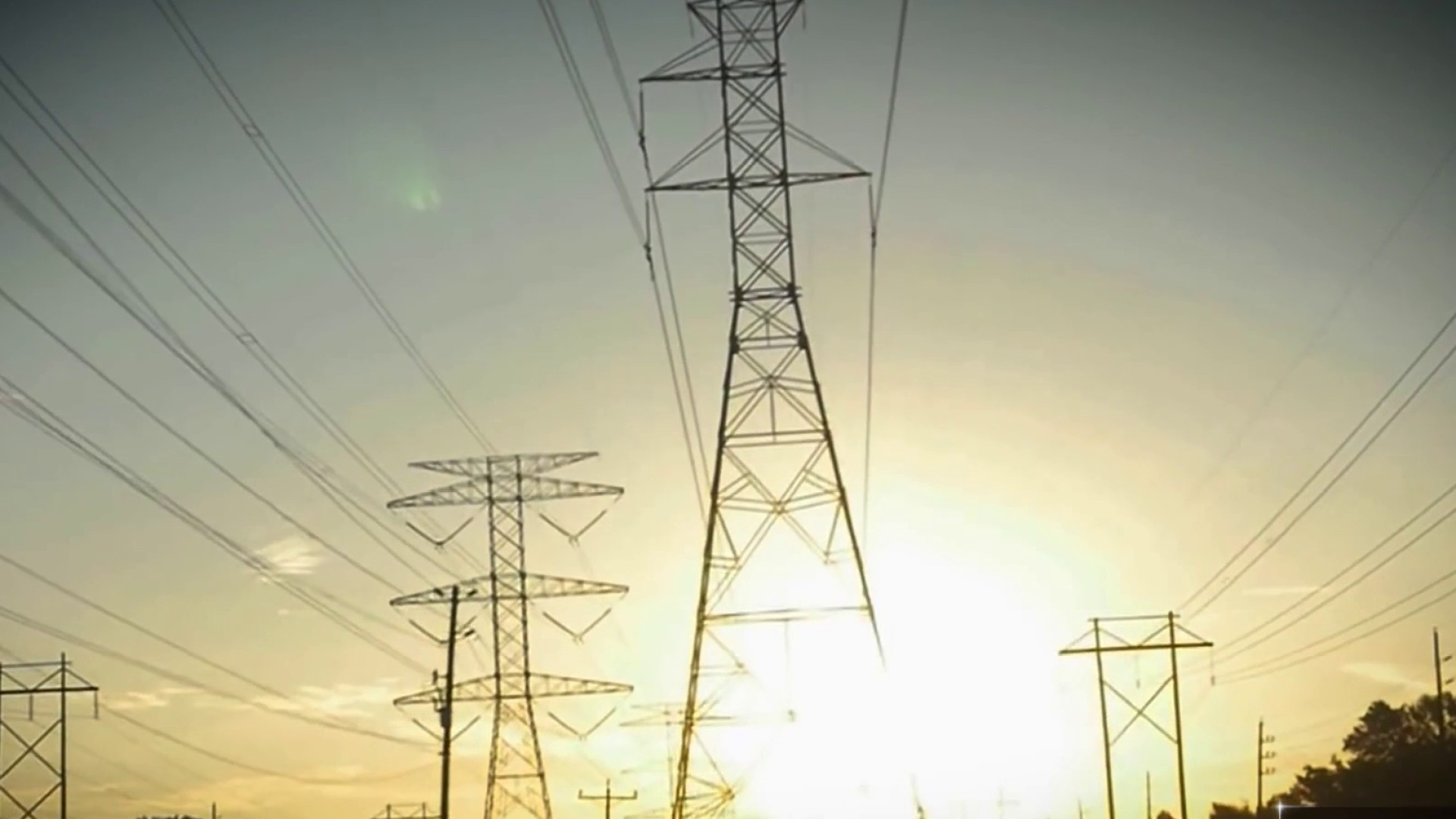 Mirkarimi simply reiterated that San Francisco does not comply with immigration detainers, and only turns people over to the federal government if there are active warrants against suspects — and in the case, there were not. He said “two federal courts have held that detainers are not legal and violate the Fourth Amendment.”

Mirkarimi laid out how his deputies brought Sanchez to San Francisco in March after he completed a 46-month stint in federal prison in San Bernardino County, so he could face a 1995 bench warrant connected to a charge of possessing marijuana for sale.

He added he didn't originally ask for Sanchez to return to face the pot charge, but was asked by the Bureau of Prisons to clear up the 1995 case, though he knew it was most likely going to be dropped. San Francisco “rarely, if never” ends up prosecuting pot cases, Mirkarimi said. Sanchez was released on April 15 from jail.

This was the first time Sanchez's 20-year-old marijuana case was seriously looked at, Mirkarimi said, because all of Sanchez's other criminal histories stemmed from Texas and Arizona - not California.

Lee’s office did not immediately respond for a comment. Earlier this week, Lee put out a statement that said the city should work better with ICE to prevent future tragedies such as this one.

And for its part, ICE put out a generic statement: “U.S. Immigration and Customs Enforcement continues to work cooperatively with our local law enforcement partners throughout the country to develop policies and procedures that best represent all agencies’ efforts to uphold public safety. The Department of Homeland Security is in the process of implementing a new initiative called the Priority Enforcement Program —PEP for short — which supports community policing while ensuring ICE takes custody of dangerous criminals before they are released into the community.”

Meanwhile, the San Francisco Chronicle reported that the stolen gun case was never assigned an investigator — another a charge that San Francisco Officer Grace Gatpandan disputed.

“The  officers that responded to the auto burglary call conducted a thorough investigation,” she said. “They determined that there was nothing of evidentiary value at the scene and that calling out CSI was not warranted.  They searched the area for possible surveillance  cameras and/or witnesses and located none.  They had a citywide crime alert broadcast on police radio channels and a teletype was issued.  All investigative leads were exhausted.”

She added that the report was later reviewed by the senior inspector on duty at Central Station and "he determined that the officers had done a thorough investigation and that there were no further investigative leads and no potential for a follow up investigation."