After returning from a tour of Alcatraz on May 24, Amanda and Rebecca Chapman were heartbroken to see the back windows of their minivan shattered and Riley, their eight-month-old Chihuahua, gone.

A San Francisco woman is hoping to restore a little bit of her city’s increasingly-tarnished reputation when it comes to crime by helping an Arkansas couple recover their stolen puppy.

Colette Dunleavy is a volunteer with Muttville, a senior dog rescue organization. Reuniting lost dogs with their owners has developed into something of a passion of hers. Just recently, Dunleavy reunited a lost chocolate labrador with its grateful owner. Her latest case, though, might better be described as a mission. 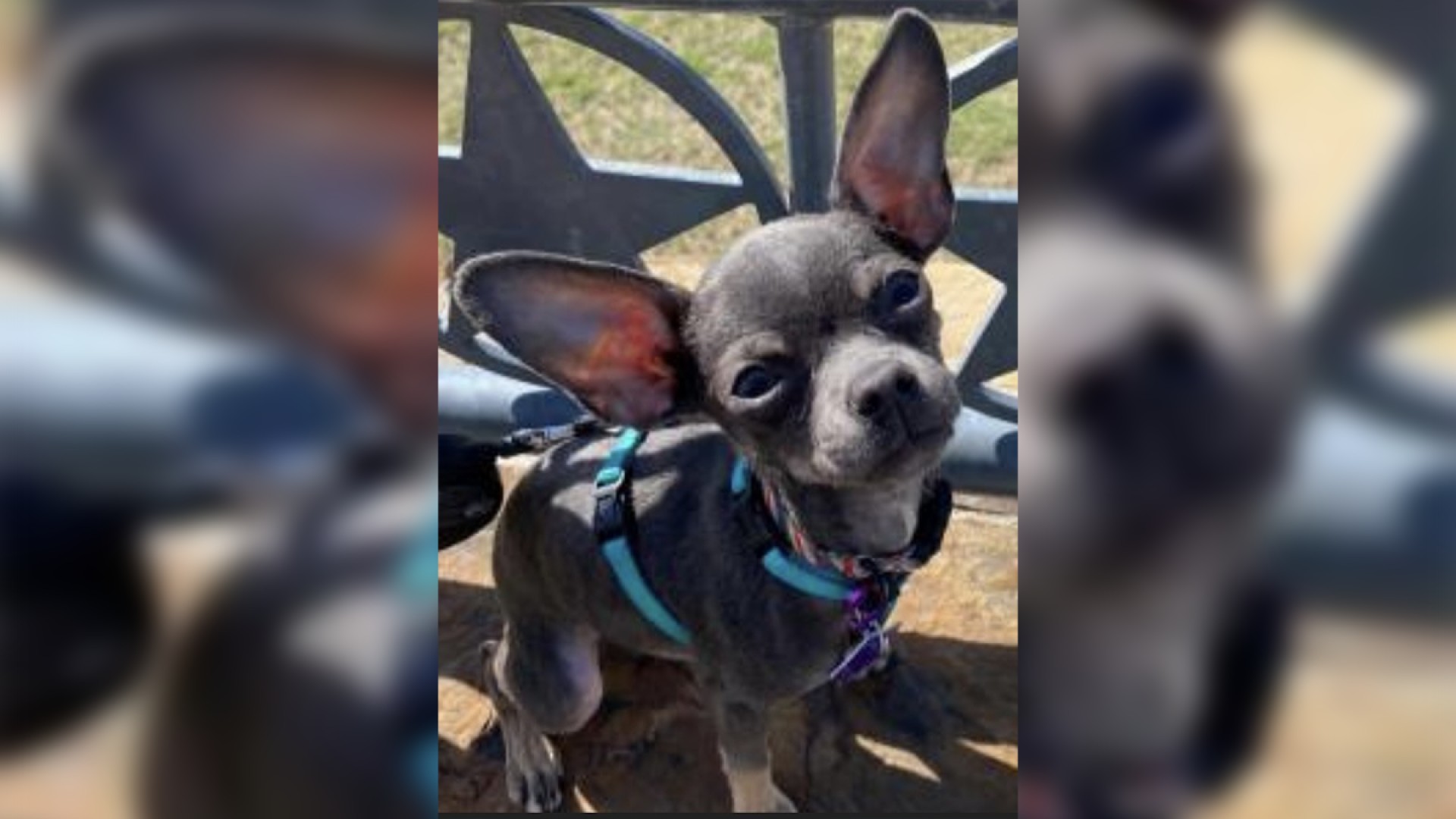 Arkansas Couple Search for Dog Stolen From Van in SF 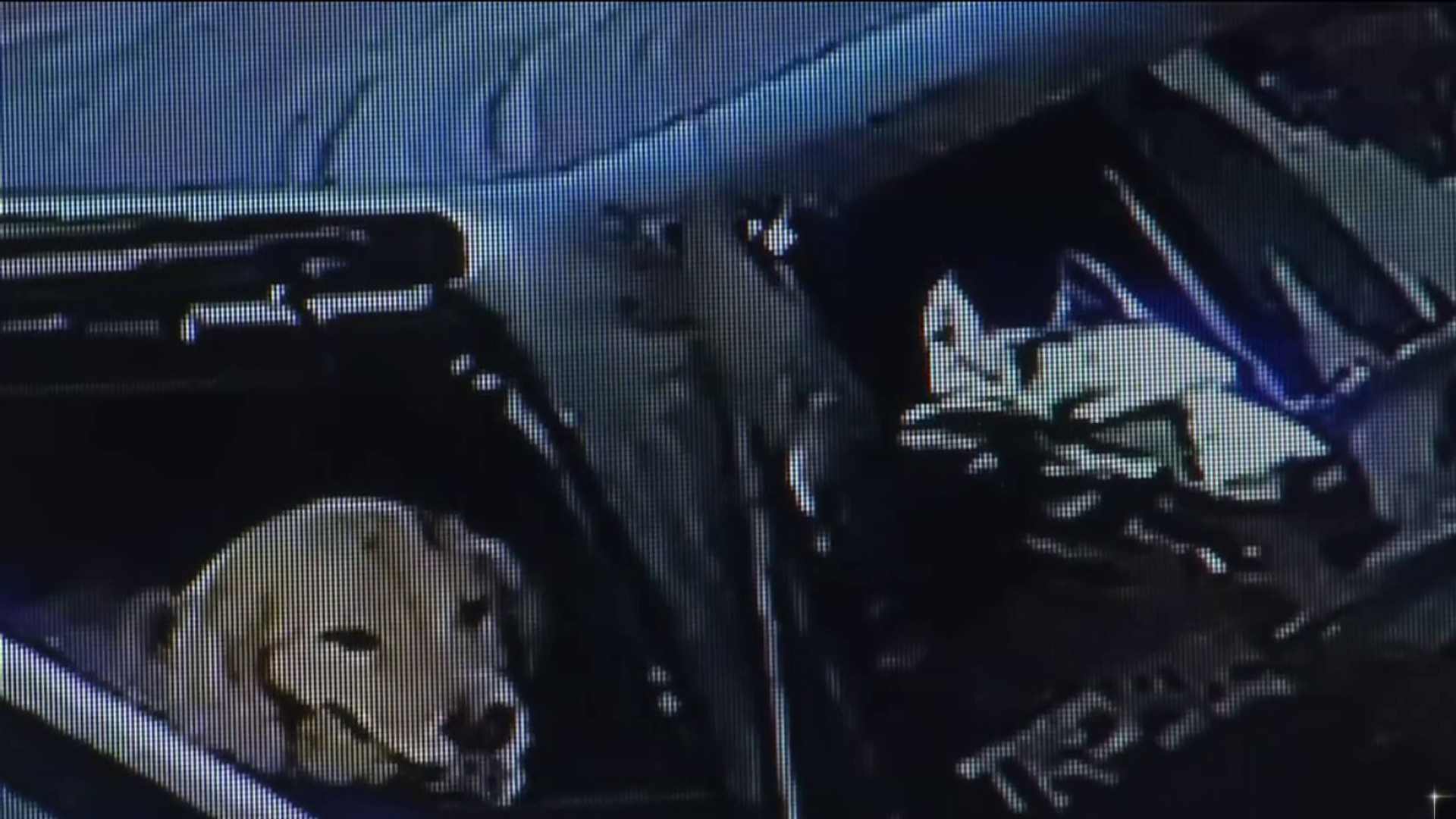 After returning from a tour of Alcatraz on May 24, Amanda and Rebecca Chapman were heartbroken to see the back windows of their minivan shattered and Riley, their eight-month-old Chihuahua, gone.

The Chapmans had been on an extensive driving tour of the western United States from their home in Arkansas. They were only planning on staying one day in San Francisco

“I couldn't even walk to the side of the car to see what happened,” Amanda said. “I pretty much just fell to the ground, felt like I couldn't breathe, I was shaking so bad, it was so hard for me to move."

Someone who knew of Dunleavy’s success in helping owners find their lost pets contacted her after hearing about the Chapman’s theft. Colette was immediately on the case. She wanted to not only help the owners but help her repair her city’s image.

“Having your possessions stolen is one level of nightmares when you're on vacation, but having your family member taken is just a whole different level,” said Dunleavy. “I mean, they must have such a terrible, terrible opinion of our city and I just want to try and fix it.”

“I think we as a community owe it to them to find their dog and bring it back to them,” said Dunleavy.

Dunleavy began by posting on social media sites like Nextdoor. She also cross-referenced sites where people post lost animals, such as Pawboost , Petco Lost and Found, and 24Petconnect with information about pets recently dropped off at shelters. She then contacted the media to cast an even wider net.

“The only way to find her is to have this collective community call to action to get her face out there in the media and hope that somebody will recognize her and bring her back to her family.”