The new hours mean 250 fewer tests per day, or about 4% of the average 6,000 tests now being administered daily by sites affiliated with the San Francisco Department of Public Health.

On Monday, several people left a testing site in the city frustrated after they waited all morning to get tested and then were told to return the morning after.

Private health insurers starting this week will be required to cover up to eight at-home COVID-19 tests a month, good news for some in the Bay Area as testing sites report shortages and labs experience backlogs. Cierra Johnson reports.

In addition to closing early, some testing sites had to outright close because their computer system shut down and they're uncertain when it will be up and running again.

San Francisco's Department of Public Health said it has more than doubled the amount of tests it processes since the omicron surge began early in December. However, as of Monday, it is cutting back because of staffing issues -- including staffers testing positive -- and a backlog in processing time.

The California Department of Public Health is allowing health care providers and hospitals to let asymptomatic staffers return to work in some situations.

"We’ve got folks that are calling in sick, and so we need backup, we need more support from the state, we need more tests, more people who can provide the tests," city Supervisor Matt Haney said.

The four locations that will see reduced hours, starting Monday, are:

"People being told to go get tested if they are not feeling well or they were exposed, and they go to get a test and they find out that there aren't any available," Haney said. "So understandably that makes them scared and are panicking. Some are calling 911, showing up to emergency rooms, and that creates more strain." 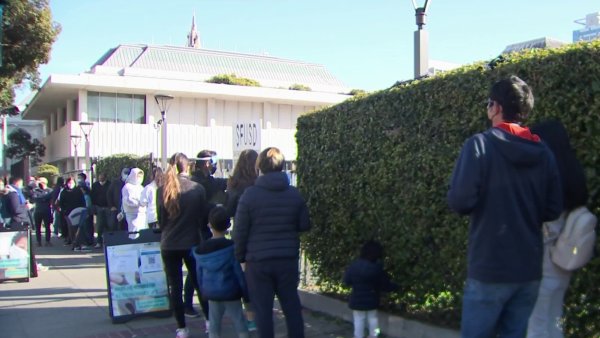 SF Dept. of Public Health to Scale Back on COVID Testing Hours Due to Staffing Shortage 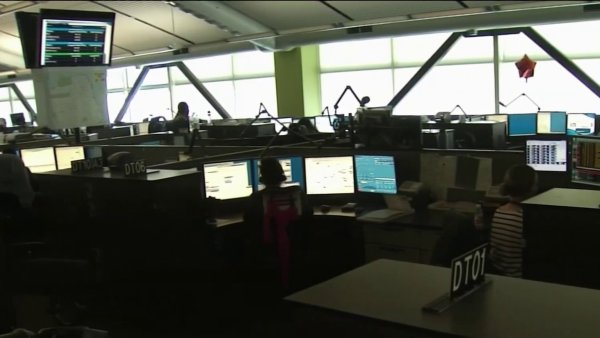 The health department is bringing in additional resources to augment capacity, including more than 150,000 rapid tests due to arrive early this week, health officials said Monday. In addition, some sites have been increasing efficiency, and therefore the volume of tests, through supervised self-swabbing methods.

For updated hours of operation at SFDPH-affiliated and health system sites, go to sf.gov/gettested