BART officials are anticipating peak traffic from 9 a.m. until the parade starts, and from 1 to 3 p.m. as people exit the area.

BART riders will have some extra traffic to contend with on Monday as Golden State Warriors fans turn out to celebrate the team's NBA championship with a parade in San Francisco.

The parade will begin at Market and Main streets and end at Market and Sixth streets, between the Powell and Civic Center stations, and will take place from 11:20 a.m. to 2 p.m.

That has BART officials anticipating peak traffic from 9 a.m. until the parade starts, and from 1 to 3 p.m. as people exit the area. 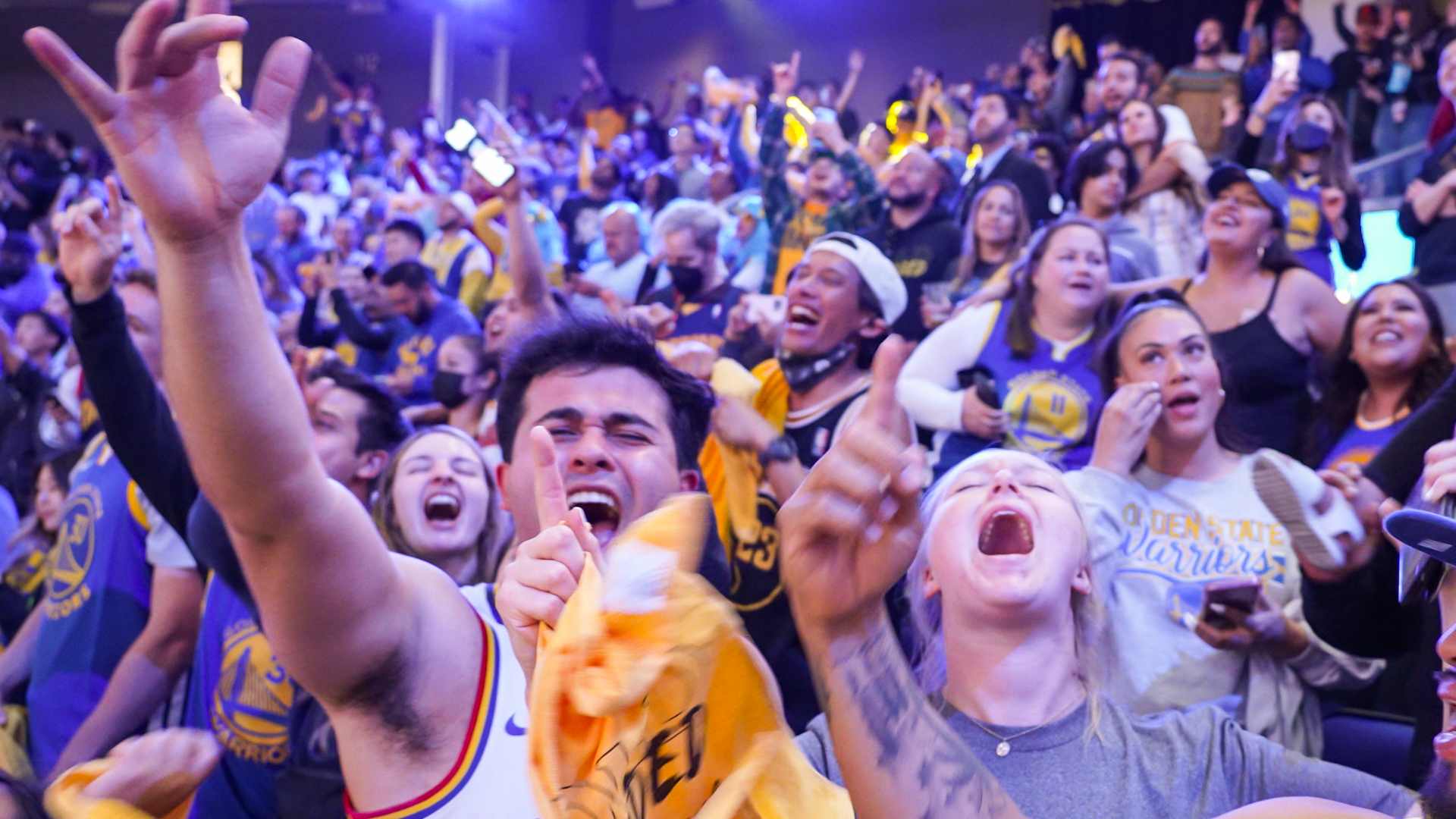 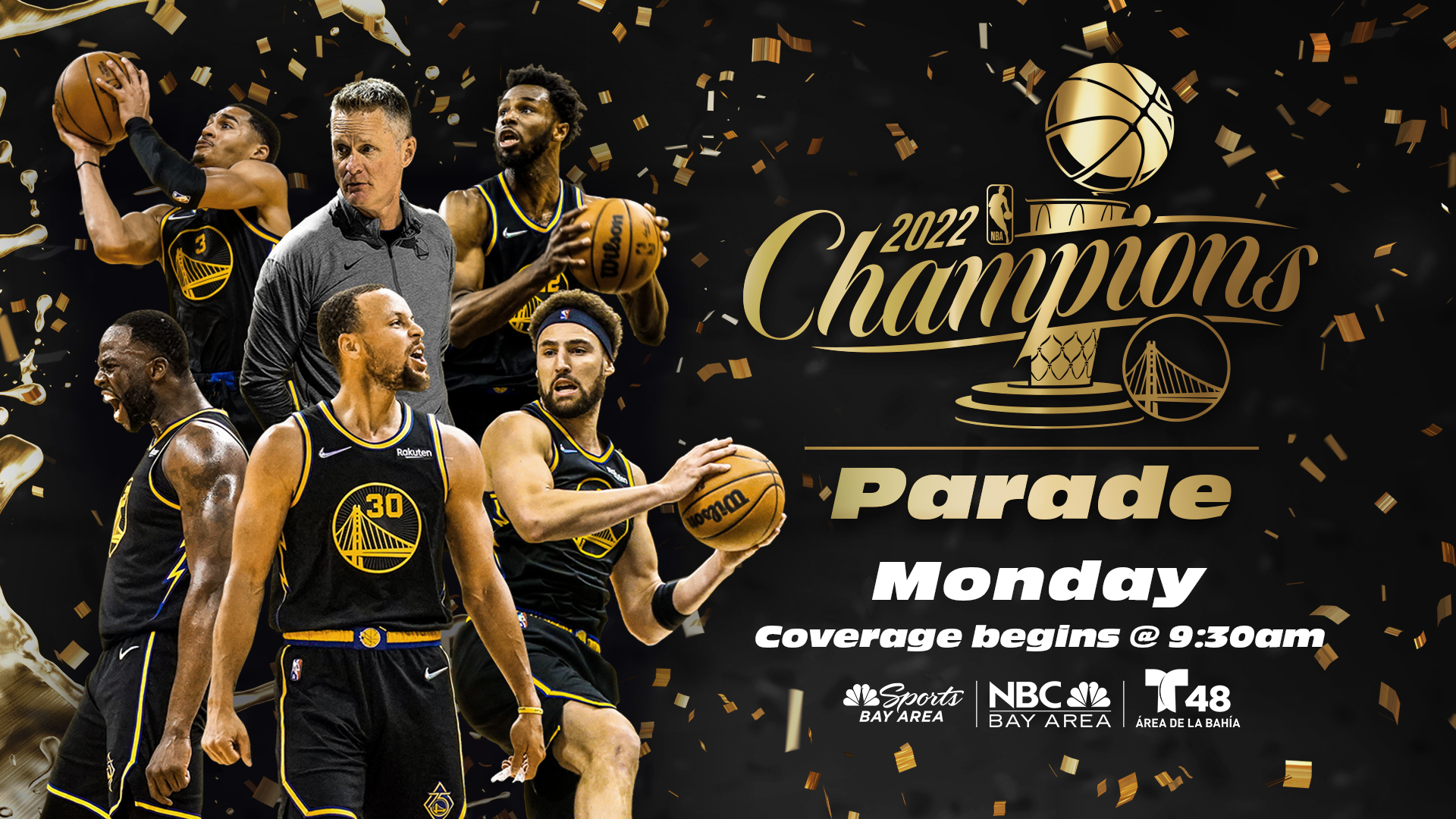 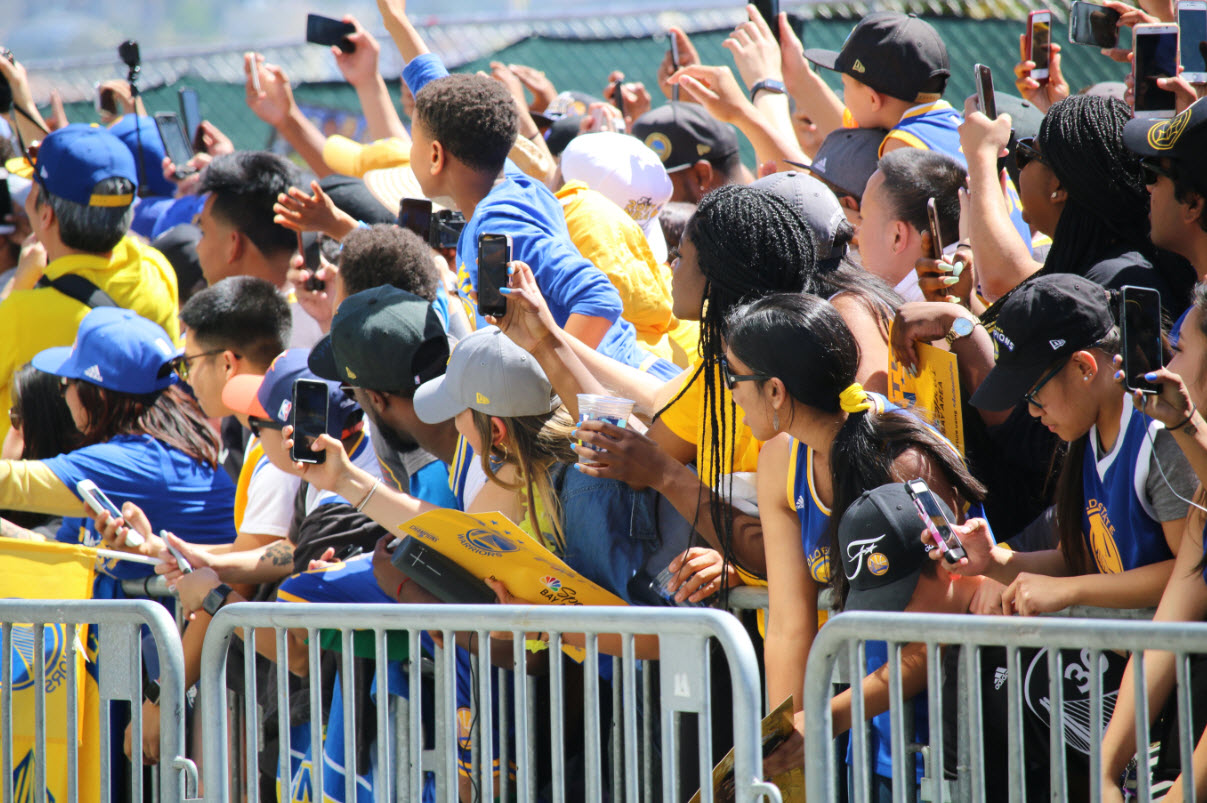 Unlike previous championship years, there will be no post-parade rally, so BART officials are asking fans not to crowd into Civic Center Station. Riders who arrive at Civic Center should exit at the east end of the station toward Seventh Street.

Masks are still required in all BART stations and on all trains.

Red and yellow line trains coming from the East Bay will not stop at the Montgomery Street station before the parade. Riders of those lines are advised to get off at Embarcadero, Powell Street, or Civic Center stations.

Riders at Embarcadero station are being discouraged from using the entrance at Market and Main streets, because the area is being used as a staging ground for the parade.

Additional BART police officers and community service officers will be deployed at downtown stations for the event.