Coyote Rescue Not the First for SF Animal Control Staff

Coyotes have been rescued in San Francisco from dry cleaning shops, backyards, garages and more

The rescue of a coyote from the chilly waters of San Francisco Bay on Saturday isn't the first time one of the wily canines have been plucked from the drink or helped out of other plights in the city.

Several coyotes have been rescued from the Bay, the most recent over the past summer, San Francisco Animal Care and Control spokesperson Deb Campbell said Sunday.

"We've rescued coyotes from all sorts of predicaments -- from a dry cleaning shop, backyards and garages, from a ledge at Moscone Center, from behind a planter in the financial district," Campbell said. "They manage to get themselves into some unusual places." 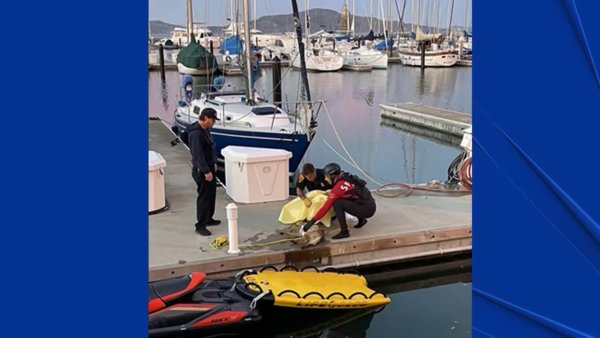 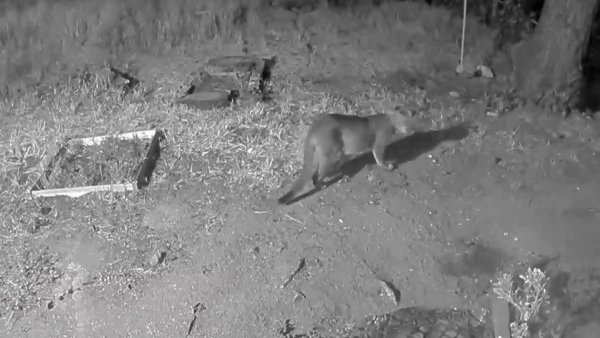 The coyote had been reportedly running toward Marina Green before it wound up in the water on Saturday afternoon. Paramedics from the fire department's marine unit responded as the coyote struggled in the water near marina docks. Crews eventually attached a rope around the animal's neck to keep its head above water before lifting it to safety onto a dock.

The coyote was treated and later released in a green space near the waterfront, where officials believe it came from, Campbell said.

The animal control department on Sunday released an additional photo of the coyote being warmed up by staff.