Dispute Between SFMTA, Police Union Plays Out on Twitter

A Twitter dispute between the San Francisco Municipal Transportation Agency and the city's police union is heating up.

The online incident comes after the transit agency tweeted they would no longer transport officers to anti-police protests.

The head of SFMTA said after he found out police were transported on buses, there have been a lot of internal conversations about it. Then came the tweet and a response from the police union.

"So we're going to do our job, but don't try to jump on the bandwagon when people are trying to kick us," said Tracy McCray, San Francisco Police Officers Association vice president. "We're partners all together in public. You want to vilify us, but behind closed doors."

McCray said officers will not leave anyone needing help, but they are often called for a range of services. She believes discussions are what is needed after SFMTA tweeted they would not longer transport officers to anti-police brutality protests.

"We absolutely want to support SFPD and the chief in their mission, but at the same time we need to also respect the specific concerns of our operators and our passengers," said 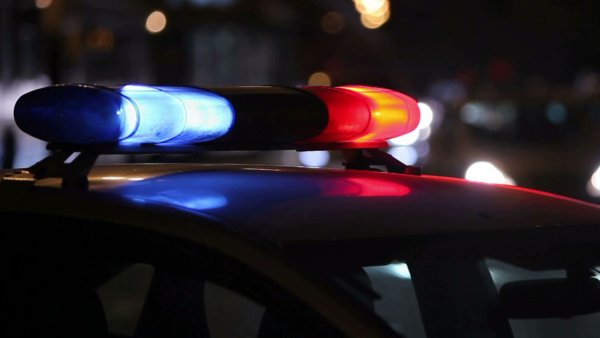 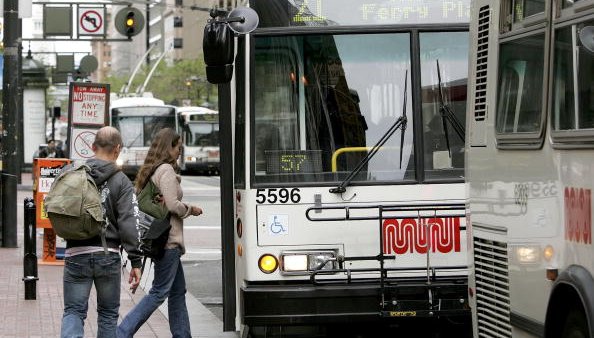 Supes, SFMTA Board Announce No Muni Fare Increases for Next 2 Years