Nuru is the former director of the city's Public Works Department.

Prosecutors said he admitted to a "staggering amount of corruption" that includes getting thousands in cash, travel and other perks, all in exchange for providing insider information on contracts and bidding.

A sentencing hearing is scheduled for May. 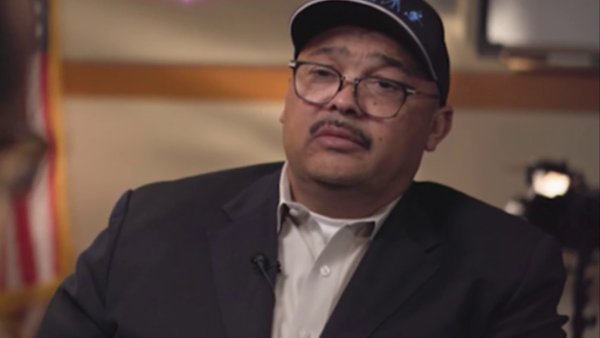 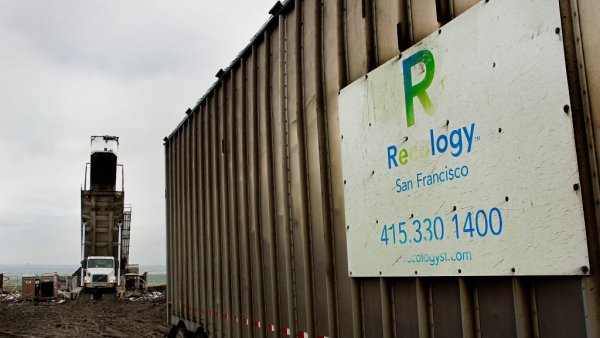