The 416-room hotel, which has been shuttered since the onset of the pandemic, is scheduled to reopen this spring following an interior makeover

San Francisco’s Sir Francis Drake Hotel will be called The Beacon Grand in the latest attempt in the Bay Area to rename streets and landmarks after the slave-trading explorer.

For 94 years the hotel, famous for the Beefeater doormen who greet tourists and passersby on the sidewalk by Union Square, paid tribute to Francis Drake, the first English sea captain to circumnavigate the globe in the 1500s. 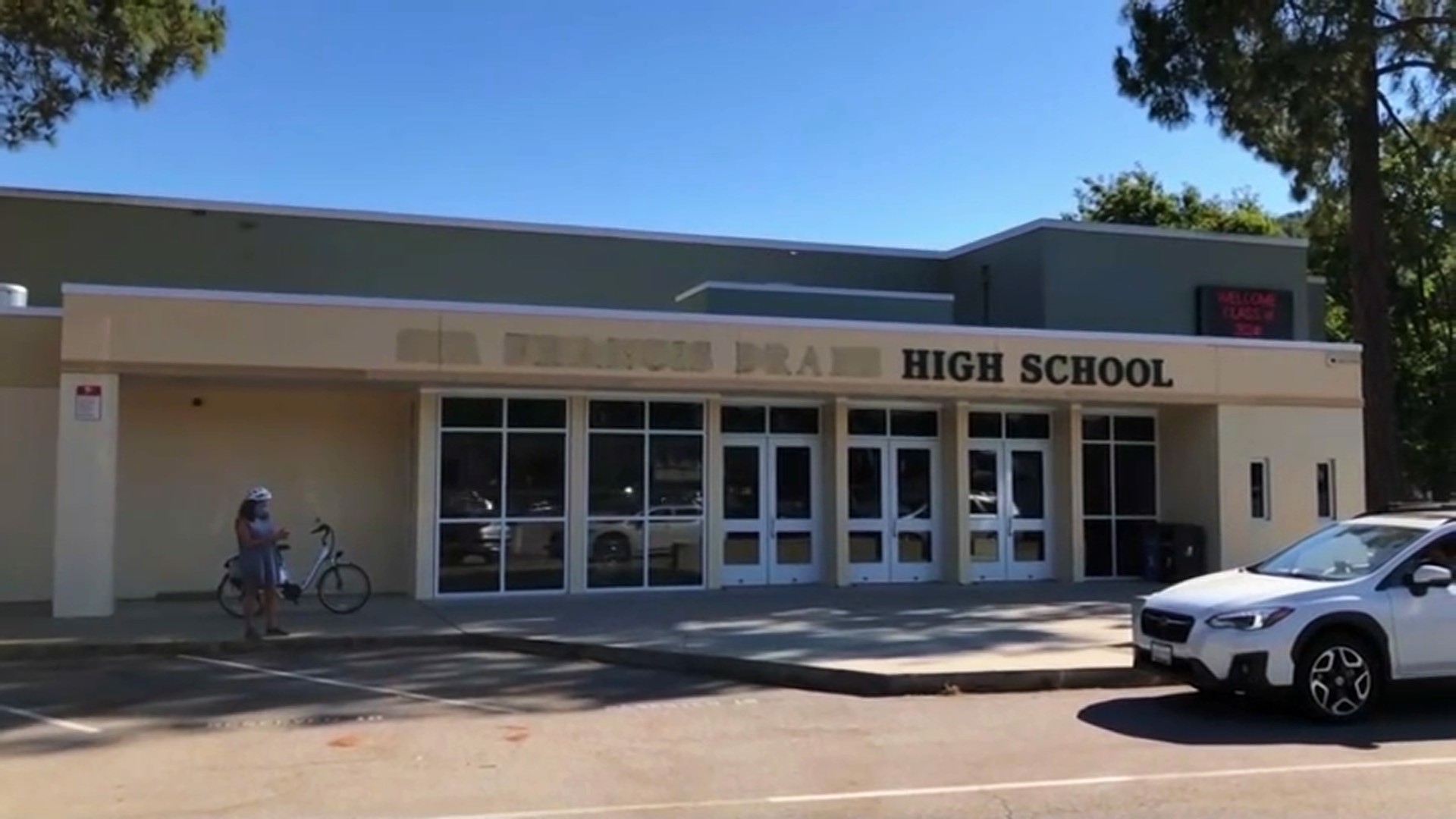 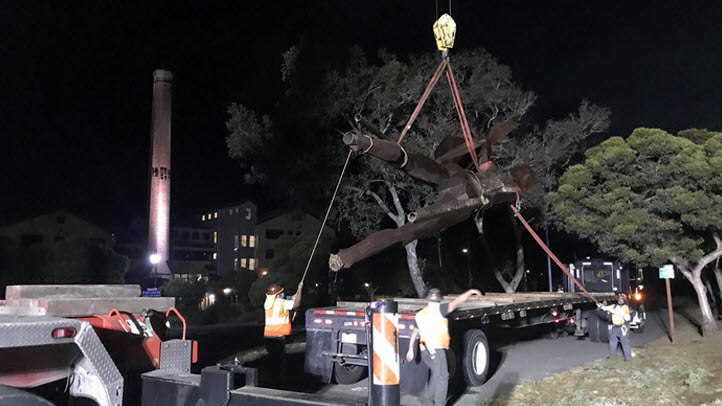 But he also participated in slaving voyages to Africa, and the use of his name came under scrutiny as the Black Lives Matter movement prompted a nationwide reexamination of place names and monuments with ties to racism.

Tom Sweeney, San Francisco’s famous Beefeater-cloaked doorman who greeted visitors at the threshold of Union Square’s Sir Francis Drake Hotel for over four decades, said he is hanging up his red coat, and closing the door on his long career. Joe Rosato Jr. reports.

The 416-room hotel, which has been shuttered since the onset of the pandemic, is scheduled to reopen this spring following a makeover of interior elements. A spokeswoman for the Northview Hotel Group, which purchased the hotel last year for about $157 million, told The San Francisco Chronicle the rebranding of the hotel will preserve components of the property’s past.

“Everything was done with so much thought for such an iconic property,” Leah Goldstein said. ”We are not just changing the name and then quickly changing everything about the hotel. It is all much more intentional than that.”