Make Music Day is a rough translation of the French holiday Fete De La Musique, which started in 1982 and features musicians taking over street corners, parks, and other public venues

The streets and parks of San Francisco will come alive with music Tuesday, as countless musical performances break out for Make Music Day San Francisco.

Part of a growing international festival, Make Music Day invites musicians of all skill levels to break out their instruments, clear their throats, and let the music play.

Make Music Day is a rough translation of the French holiday Fete De La Musique, which started in 1982 and features musicians taking over street corners, parks, and other public venues.

Highlights of the daylong festival in San Francisco include a performance by Honor Brass Band, a New Orleans style jazz band, at Civic Center Plaza, from noon to 1 p.m.

Union Square will host a performance by Sonoma County-based international/French jazz band Dgiin from 4 to 6 p.m.

Free guitar lessons led by the SF Rock Project will be given at Salesforce Park from 12:30-1:30 p.m.

Phil Ginsberg, general manager for the city's Recreation and Park Department, said musicians don't need a permit Tuesday to play in city parks, as long as there is no use-conflict with another permit. He said there were 17 locations in parks that are reserved for the day's events.

This marks the first year San Francisco is participating in the festival, which is an outgrowth of the efforts of musician Aaron Friedman, 44, who started Make Music New York in 2007. A Berkeley native, Friedman said it was especially meaningful that the day is being celebrated in the Bay Area.

"I was just so delighted," Friedman said. He said he hoped the day would be embraced as it is in France, where he said it is a widely celebrated holiday. 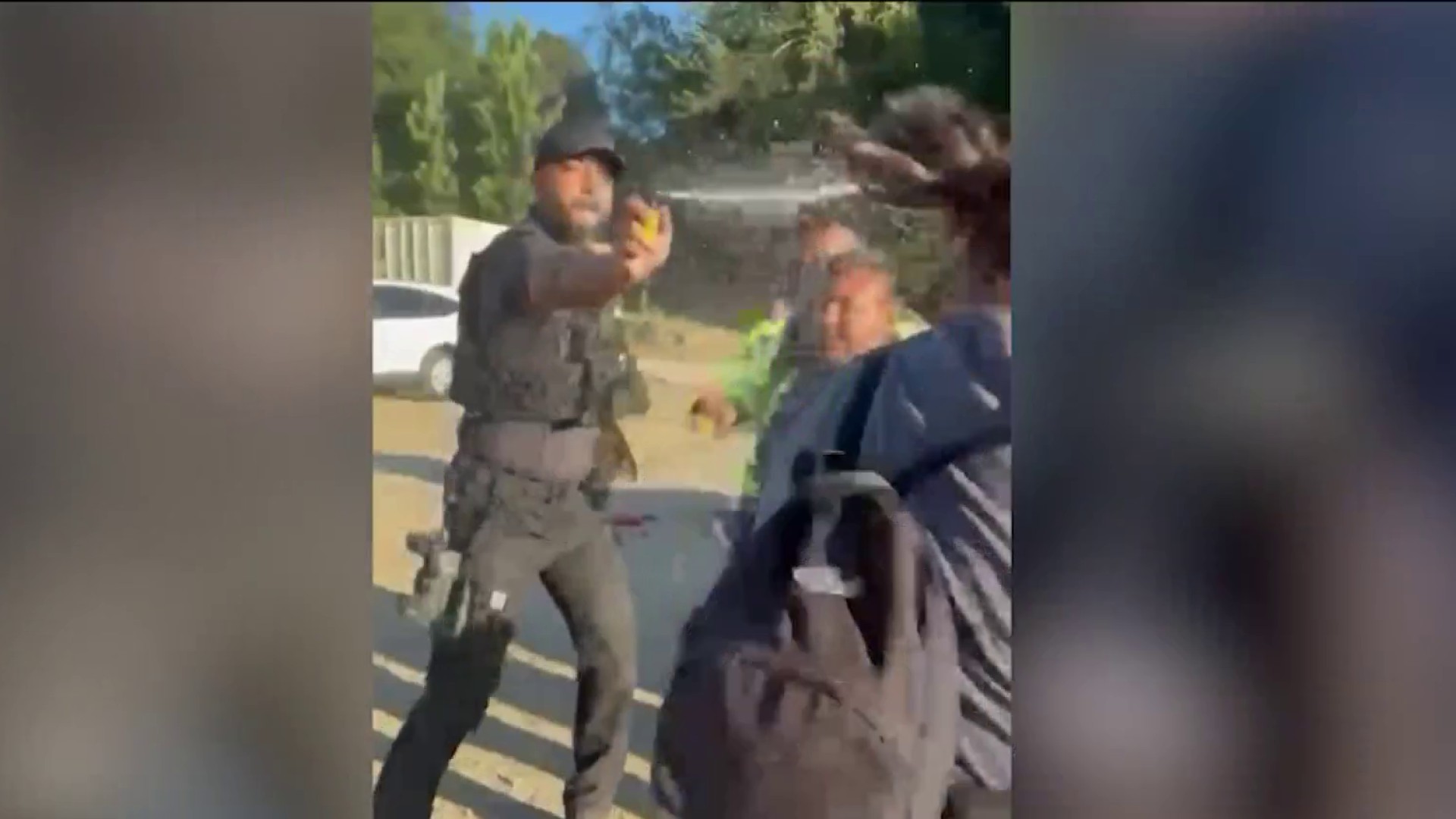 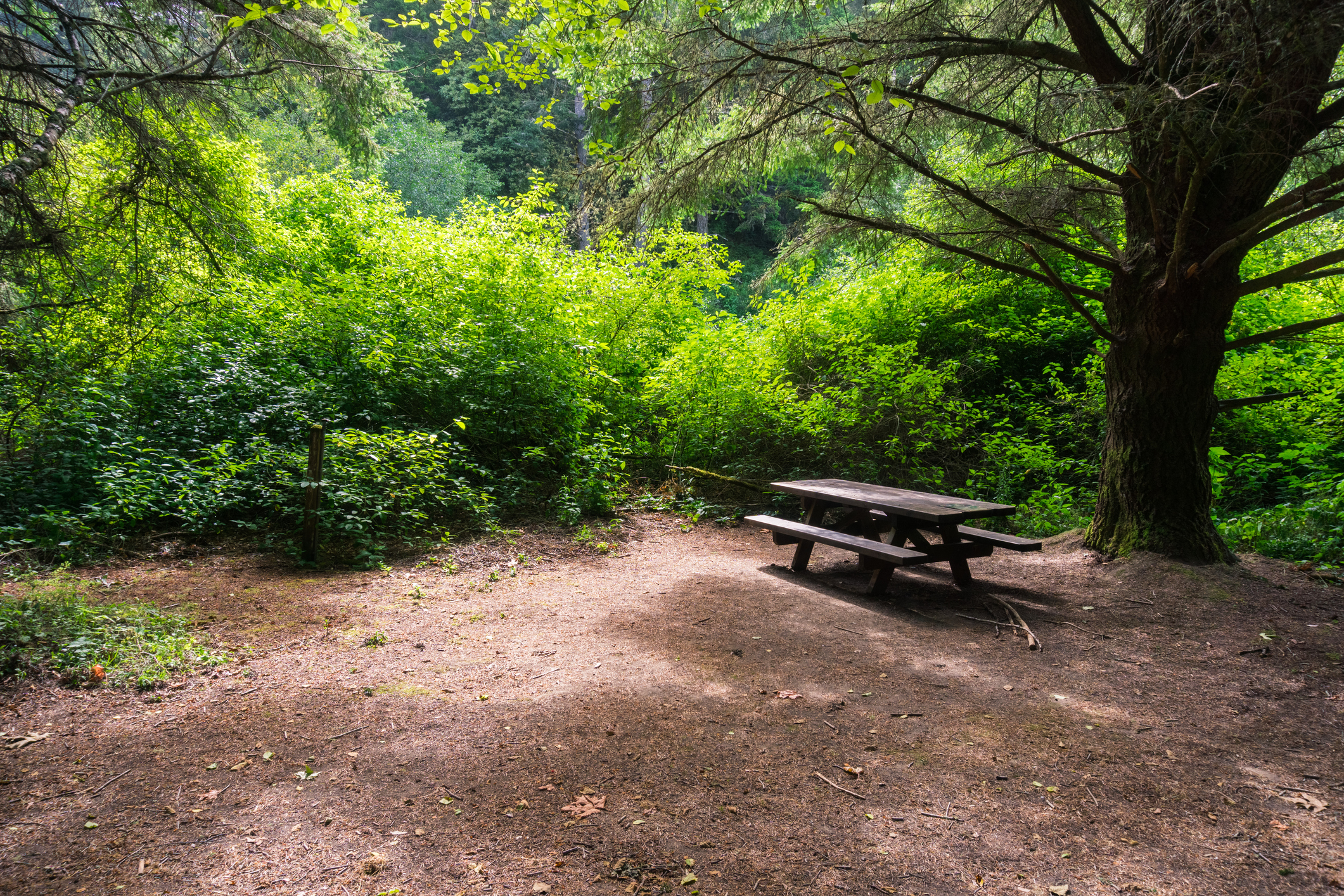 "It's a lot like Halloween in a sense," he said, "but for playing music without permits." The festival has spread to 105 other cities in the U.S. and has locations in 120 countries, according to the festival's main sponsor, the NAMM Foundation.

Friedman said the investment by NAMM made the festival's growth possible, after he had served as a one-man volunteer force for nearly a decade.

Performances in San Francisco will include multiple locations throughout the day. "It's good that they finally want to make music here," said Dgiin's violinist Magali Sanscartier, 51.

She said the band rarely plays in San Francisco, and said Make Music Day San Francisco was a great way to get more musicians into the city to play without being bothered over permits, and less nervous to take their instruments out because of theft.

Sanscartier said the exposure was great for the band. Dgiin plays New Orleans, international, and old French-style jazz, which she said is very danceable.

"We're very happy they asked us to play," Sanscartier said. She said playing public venues in the city can help attract more loyal fans who will come to other shows. Friedman said that he is hopeful this will be the first of many Make Music Days in San Francisco, but he said it would take time for it to catch on.

"If it's successful in San Francisco, people will adopt it and make it their own," Friedman said.