With San Franciscans voters having recalled three school board members during Tuesday's election, Mayor London Breed on Wednesday said she'll be seeking three replacements to appoint within the coming weeks.

According to the most recent results from the San Francisco Department of Elections, voters overwhelmingly agreed to recall Board of Education commissioner Alison Collins, board president Gabriela Lopez, and board vice president Faauuga Moliga.

During a Wednesday briefing at City Hall, Breed said after all votes are counted, the city's Board of Supervisors will certify the results. Once the results are certified in three to four weeks, the recalled commissioners must vacate their seat within 10 days.

During this process, Breed will interview potential candidates. 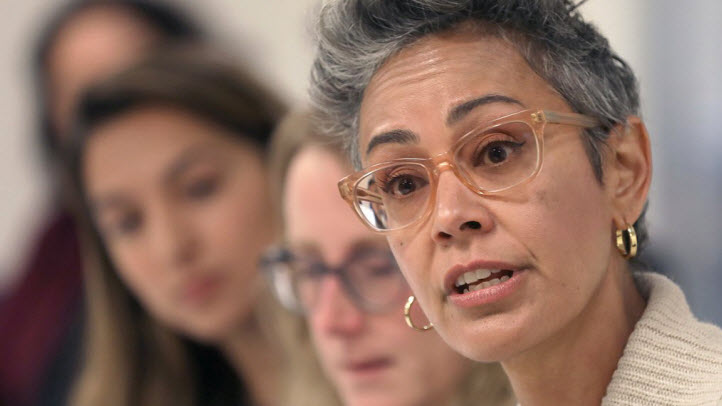 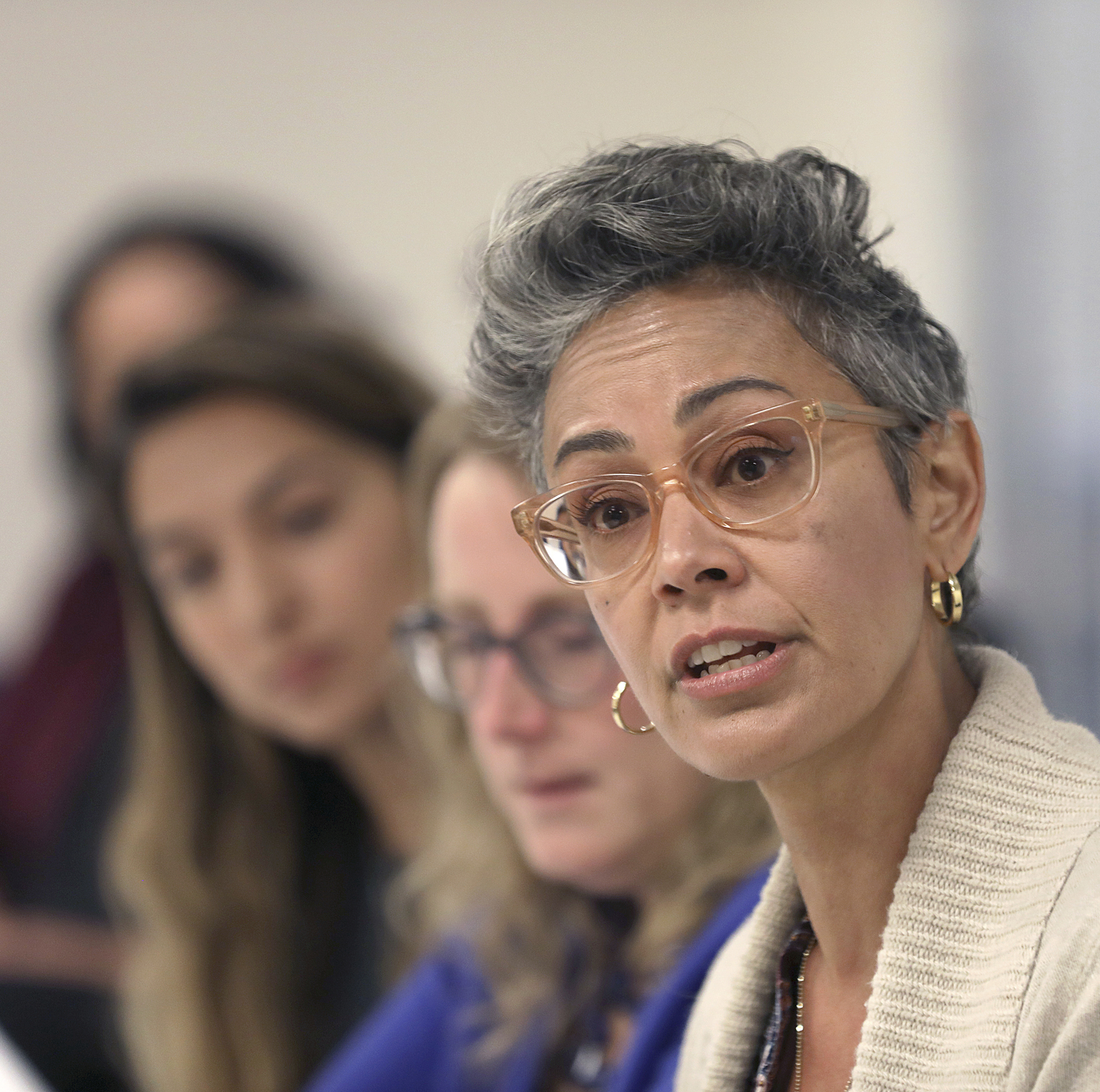 Saga of San Francisco's School Board Heads to the Ballot Box

Breed said she's been speaking with parents, as well as the United Educators of San Francisco -- the labor union representing San Francisco Unified School District teachers -- as she prepares to make her appointments.

The recall campaign was made up of more than 1,000 volunteers that include parents, educators, and other residents. The recall effort gained support, in part, due to dissatisfaction with the prolonged closure of SFUSD schools during the COVID-19 pandemic.

UESF officials on Wednesday alleged the recall effort was funded by outside sources as part of a political move. Breed denied the accusations.

"It's not about politics," she said. "We're not saying what was happening at the schools weren't important conversations to have. I definitely think renaming schools and looking at the history of some of these names is important, but the problem was clear communication around when schools would open and the process of distance learning."

She added, "This came from parents who were upset, frustrated, and stressed out, and in many cases trying to work two or three jobs to take care of their kids. Single moms and grandmothers and grandfathers. This, from my perspective, wasn't about politics."

Breed also said she disagreed with a separate June ballot initiative approved on Tuesday by the city's Board of Supervisors that would ask voters to extend the timeline in which elected officials are ineligible to be recalled from six months in office to 12 months, among other provisions related to recalls.

"I think that it's the wrong message right now," she said. "These people (recall organizers) worked really hard. This was a grassroots effort. I think people, if they have a concern with any elected leader, they should have the right to take a recall effort to the ballot. So, I think it's unfortunate."

Although UESF advocated against the recall, in a statement, UESF president Cassondra Curiel said the union will work with Breed as she makes her appointments.

"Even though billionaires and wealthy venture capitalists poured almost $2 million into the recall campaign, San Francisco voters have consistently supported public schools and expressed great admiration for our public educators. We expect any appointments to be as committed as we are to the quality public education all our students deserve. We should all be laser-focused on making our schools a place where all students thrive and teachers want to teach," Curiel said. "These are big shoes to fill, and they will be responsible for determining how much our schools will gain or lose, what programs will be saved or lost, and how these decisions will affect our students and their education."

The recall comes as the district is facing a budget shortfall of more than $100 million for the next fiscal year, prompting intervention by the California Department of Education.