Toward the beginning of the pandemic, the city closed a section to car traffic in Golden Gate Park to allow people a safe space to get outside and exercise.

Supporters said it’s been successful and fought for it to stay that way.

“I think it should stay because it’s a lot safer now there are a lot fewer injuries on this road I think people love it,” a San Francisco resident said. 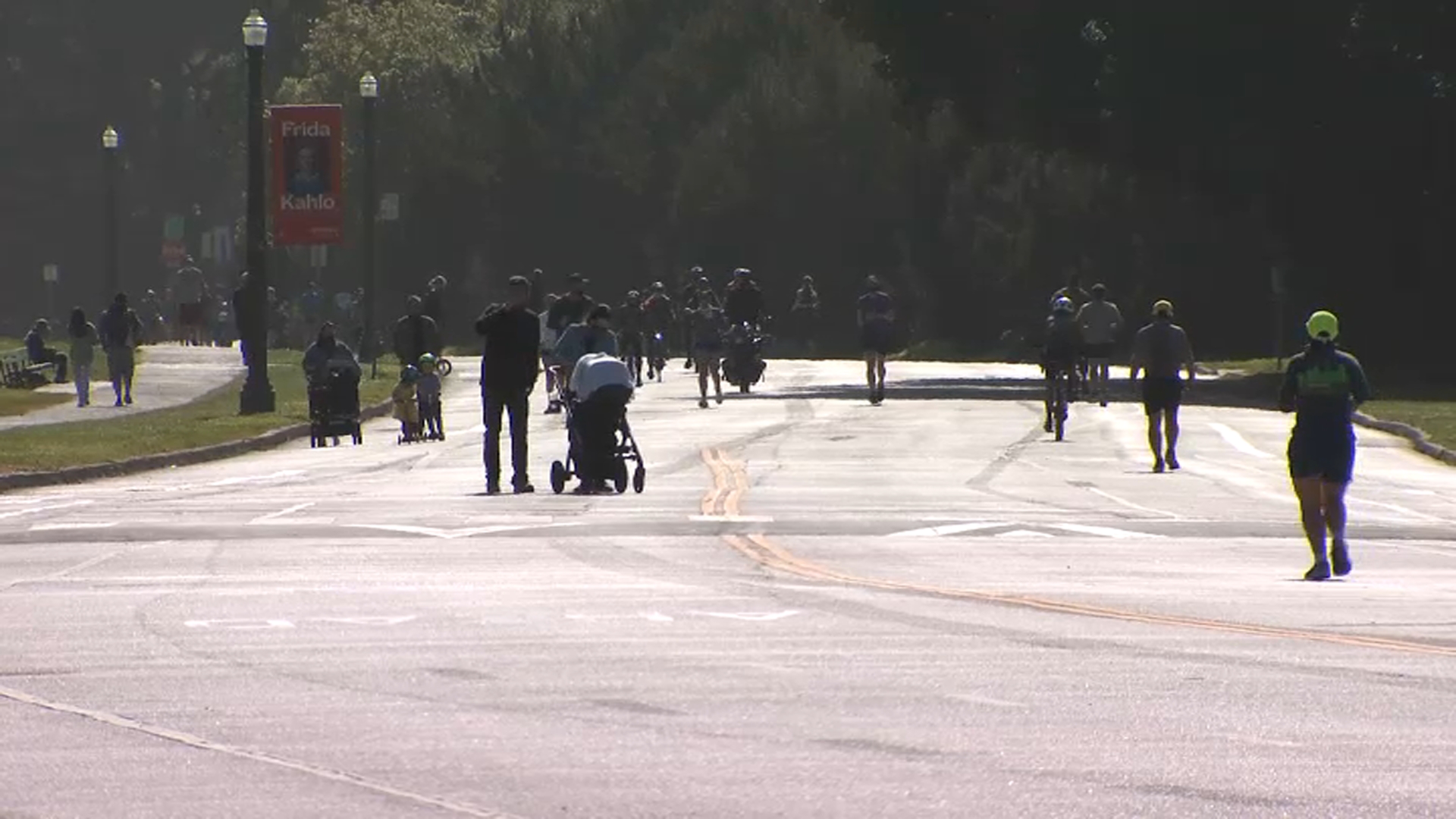 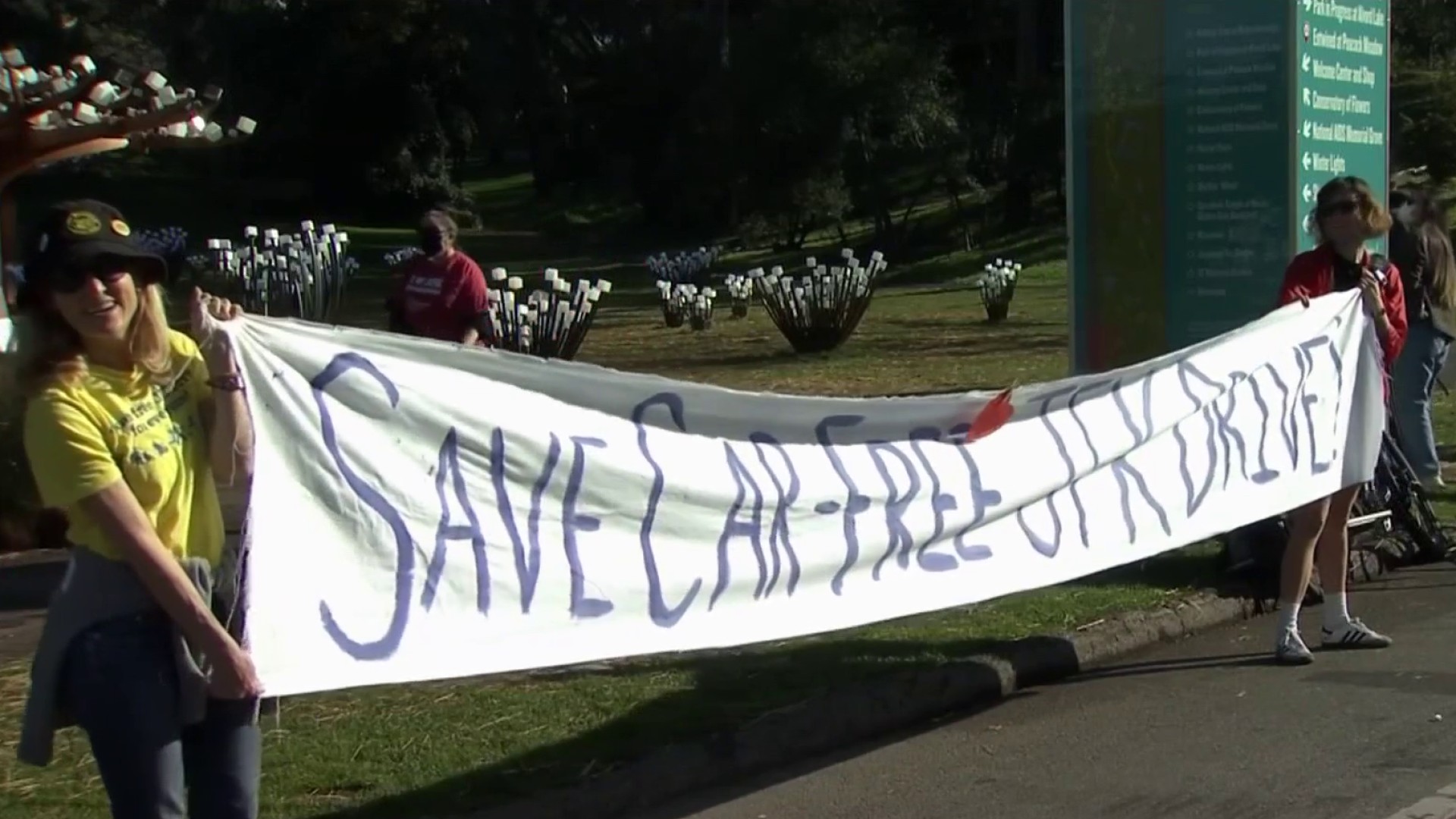 Other people have raised questions about accessibility.

“I think during the weekdays it should be open for cars so they can come through the museum and the concourse,” said a resident.

Another critic was Board of Supervisors President Shaman Walton who raised concerns that closing portions of Golden Gate Park to vehicle traffic essentially closes it to a portion of city residents who get to the park in their cars.

Concerns that were also voiced by dozens of commenters who wanted things back the way they were before the pandemic.

At the start of the pandemic, San Francisco banned cars from a stretch of JFK Drive in Golden Gate Park, now a new ordinance being considered would keep a mile-long portion of the street permanently closed to vehicle traffic. Sergio Quintana reports.

"People have gone back to work. The kids are back to school,” said a San Francisco resident. “So during the week it is not necessary to have that road closed.”

"Before COVID, JFK was a street with some of the highest traffic injury rates in the city, and was used mainly for cut-through traffic," SFMTA Transportation Director Jeffrey Tumlin said. "We look forward to presenting a plan that addresses all the concerns we've heard, including expanded disabled parking, improved safety and improved access for all modes."

People rallied and marched on a stretch of JFK Drive in San Francisco Saturday that they said should remain car-free. Christie Smith reports.

There is a competing compromise proposal which would open more of the park to vehicle traffic but that isn't ready for a vote yet.

Tuesday's proposal was written by Mayor London Breed's staff and includes provisions for easier access to museum parking and shuttles for people with mobility issues.

The current closure is now permanent for better or worse, depending on who you ask.