Officers responded at 4:20 p.m. to a traffic collision at 23rd and Mission streets.

Police said preliminary information shows that a Toyota Prius was traveling west on 23rd Street and turned north onto Mission Street, striking a pedestrian, pinning him to a San Francisco Municipal Railway bus.

The car continued along Mission Street, went onto the sidewalk, and struck and a passenger getting off the bus and grazed another.

"I saw when it happened," said witness Miguel Garcia. "I feel bad because I don't know if he died, looks really bad."

Police said the driver of the car and a passenger left the area but returned later and were detained. One of the pedestrians was taken to the hospital along with one of the bus passengers, and the other was evaluated at the site of the collision and released. 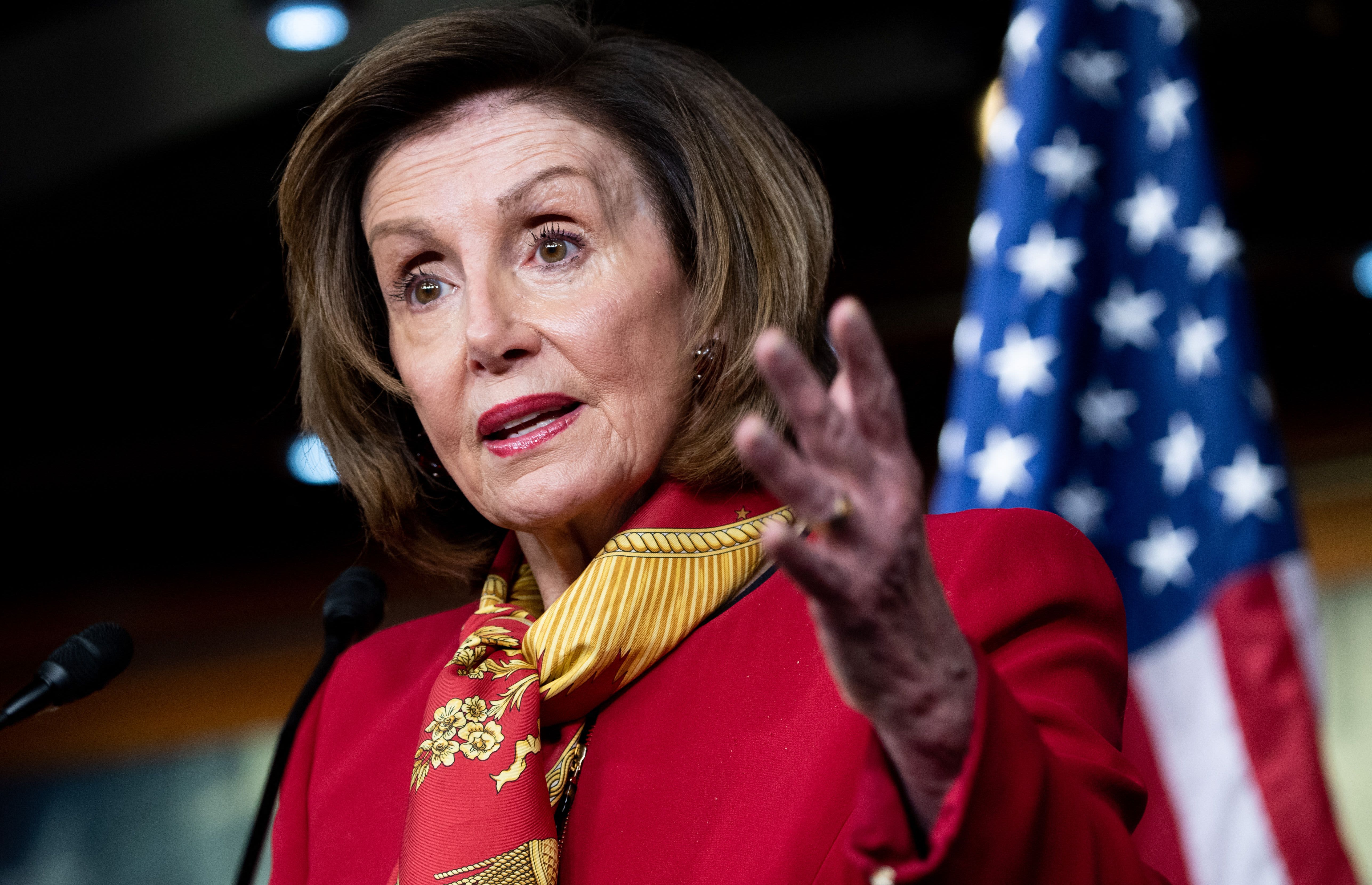 Archbishop: Pelosi Will Be Denied Communion Over Abortion

Medical personnel also evaluated the driver of the Toyota and its passenger, according to police. Authorities first believed the driver was under the influence but later said it appears a medical condition led to the collisions.

Anyone with information about the collision is asked to call the Police Department's 24-hour tip line at (415) 575-4444 or to text a tip to TIP411 with SFPD at the beginning of the message.