San Francisco police on Wednesday announced the arrest of a second suspect in connection with the kidnapping of two children who were taken as their gig worker father was delivering food earlier this month.

Morazan is the second suspect connected to the Feb. 6 kidnapping.

Last week, officers arrested 25-year-old Erlin Romero, on suspicion of kidnapping, auto theft, robbery, conspiracy, battery and parole violation. Romero remains in custody and is being held without bail, according to jail records.

The kidnapping happened as DoorDash worker Jeffery Fang was making a food delivery, leaving his car momentarily with the engine running in the 2100 block of Jackson Street, with his two children Winifred, 4, and Sean, 2, inside.

The children were eventually located hours later in the car, which was found abandoned in the Bayview District.

With both suspects now in custody, police thanked the public for assisting with the case. 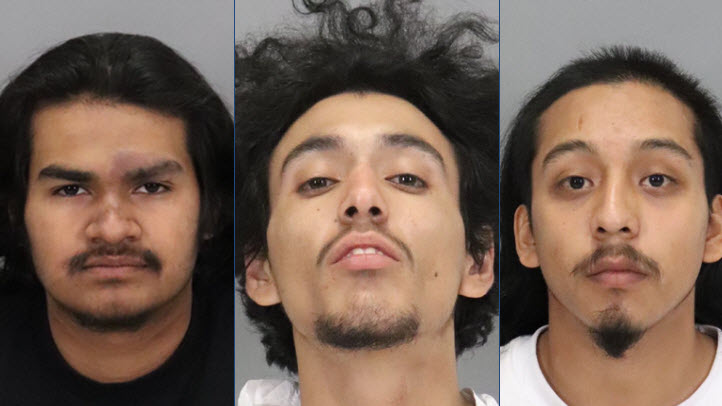 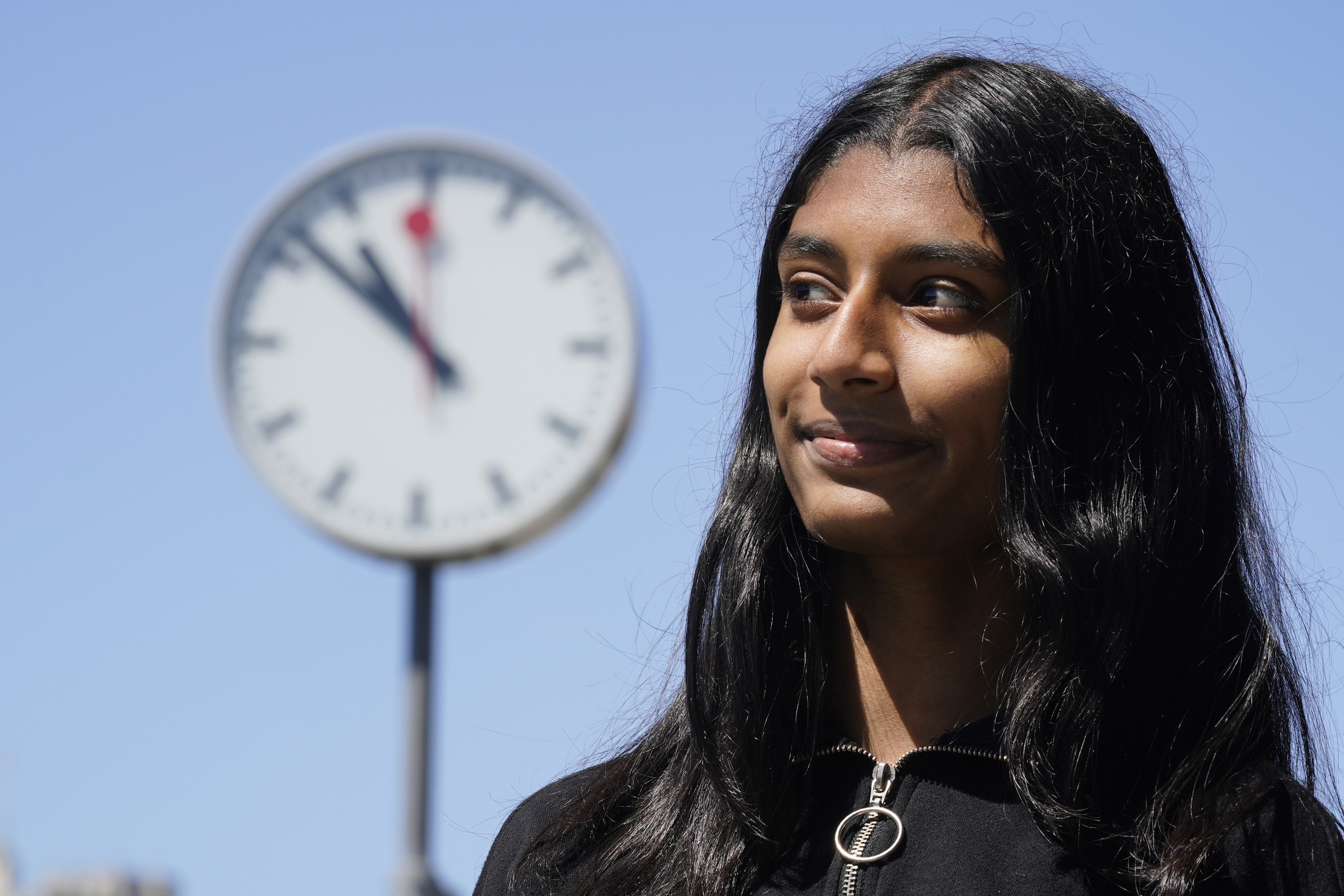 “The San Francisco Police Department would like to acknowledge and thank the public for their concern for the wellbeing of the children.  Information regarding the abduction was shared quickly on social media and it was apparent that residents of San Francisco were actively looking for the van and sharing information," police said in a statement.

The investigation remains active and anyone with information is asked to call the SFPD 24-hour Tip Line at 1-415-575-4444 or Text a Tip to TIP411 and begin the message with SFPD.  Tips can be left anonymously.