The volunteer effort to patrol the streets of San Francisco's Chinatown is gaining momentum. Not only are volunteers showing up to do what they can, but they're learning to confront potential trouble in a whole new way.

They’re showing up to be a part of Chinatown Safety Patrols hoping to restore a sense of safety to the neighborhood tonight they're learning a little bit about what to do if they encounter trouble.

One tool Kewesi Simon is teaching volunteers is intervening from a distance as a growing number of people reach out to organizer Forrest Liu and show up to walk the streets.

“I'm happy so many people care,” he said, adding that when he saw a video of an elder being assaulted and killed, he had to act.

“When you see someone who looks like someone you know, someone who could be your friend's dad it really hurts,” Liu said.

From Chinatown, Laurence Tan joined the patrol for the first time Tuesday.

“My mom is 70 she shops here and everytime she comes down here,” he said. “I get super worried I gotta watch out for my people.” 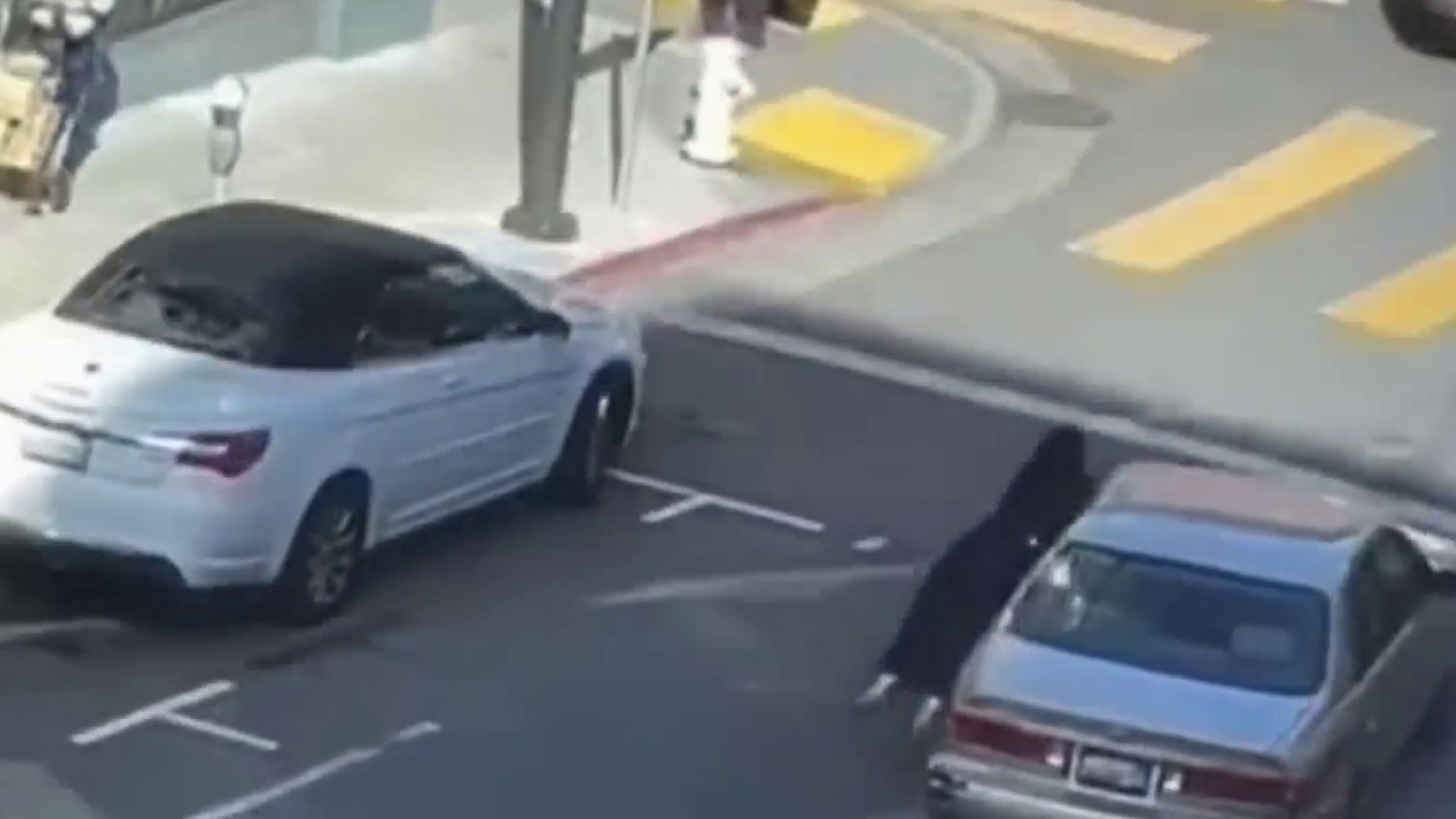 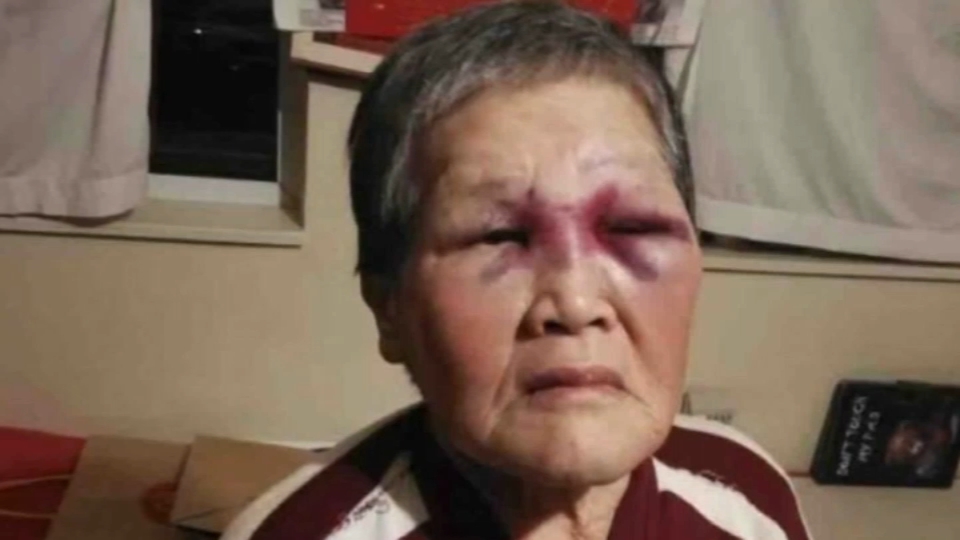 Two Suspects in Attacks on Asian Seniors to Appear in Court in SF, Alameda County

There were enough volunteers to split into groups. All eyes looking for people who may be preying on the elderly.

Liu said he's hoping the group stops crime before it happens and helps people feel safe in their neighborhood.

“We can go back to some kind of sense of normalcy as the world opens up for COVID,” said Liu.

Tan believes it's making a difference.