Some businesses in San Francisco's Chinatown are on edge after a brazen robbery.

The crime happened Monday afternoon at a camera shop on Grant Avenue.

At least two men were struck by possible pepper spray, police said. A salesman at the store said a neighbor who also tried to intervene was hit in the head with a hammer. The man who was hit in the head was taken to the hospital, but did not suffer life-threatening injuries.

"It never happens over here," camera shop salesman Domingo Ortiz said. "I've been working here since 1992 in Chinatown and nothing happened like what happened now. It's insecure right now."

San Francisco police are asking for the public's help in identifying the three suspects. 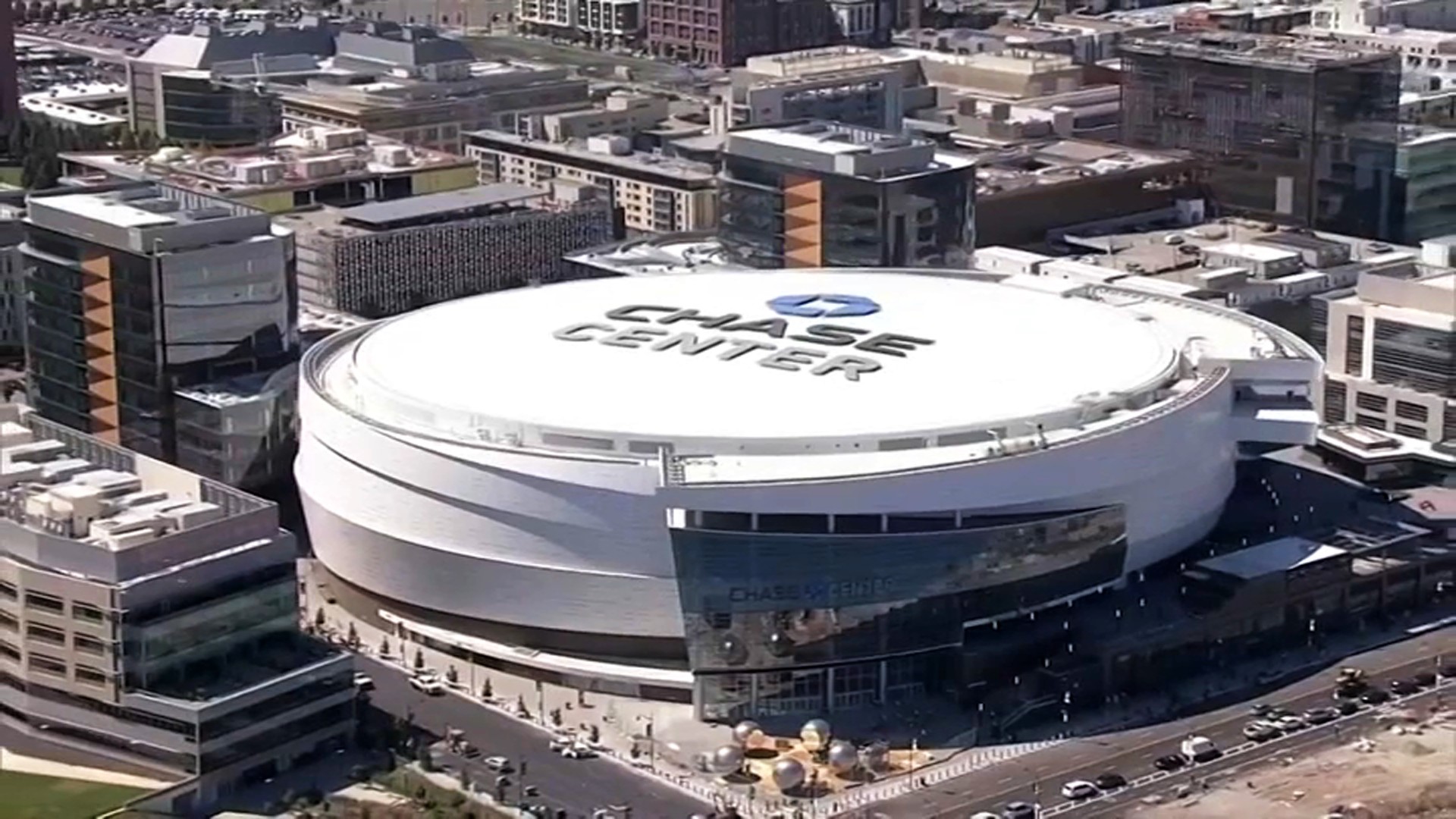