Marking 116 Years Since the Great 1906 Earthquake

The city of San Francisco is commemorating the anniversary of the infamous 1906 earthquake Monday.

City leaders held a minute of silence to honor the lives lost to the 7.9 earthquake decades ago. In addition to the thousands of deaths, more than 250,000 people lost their homes due to the quake.

San Francisco Mayor London Breed and former Mayor Willie Brown were at Lara Fountain early Monday morning to honor those who perished in the quake.

The city of San Francisco is commemorating the anniversary of the infamous 1906 earthquake. A moment of silence was held to honor the lives lost. Cierra Johnson reports from Dolores Park.

In addition, folks gathered outside of Dolores Park to spray paint a fire hydrant that was monumental in 1906. The fire hydrant was one of the few that worked and saved many lives during that quake.

Jeanine Nicholson, San Francisco Fire Department Chief talked to NBC Bay Area and said it's important to reflect on the incidents of the past in order to be able to learn from them.

"History is important to San Francisco and to the fire department of San Francisco," she said. "We learn lots of lessons from events that have happened in order for us to be more resilient and do better and move forward." 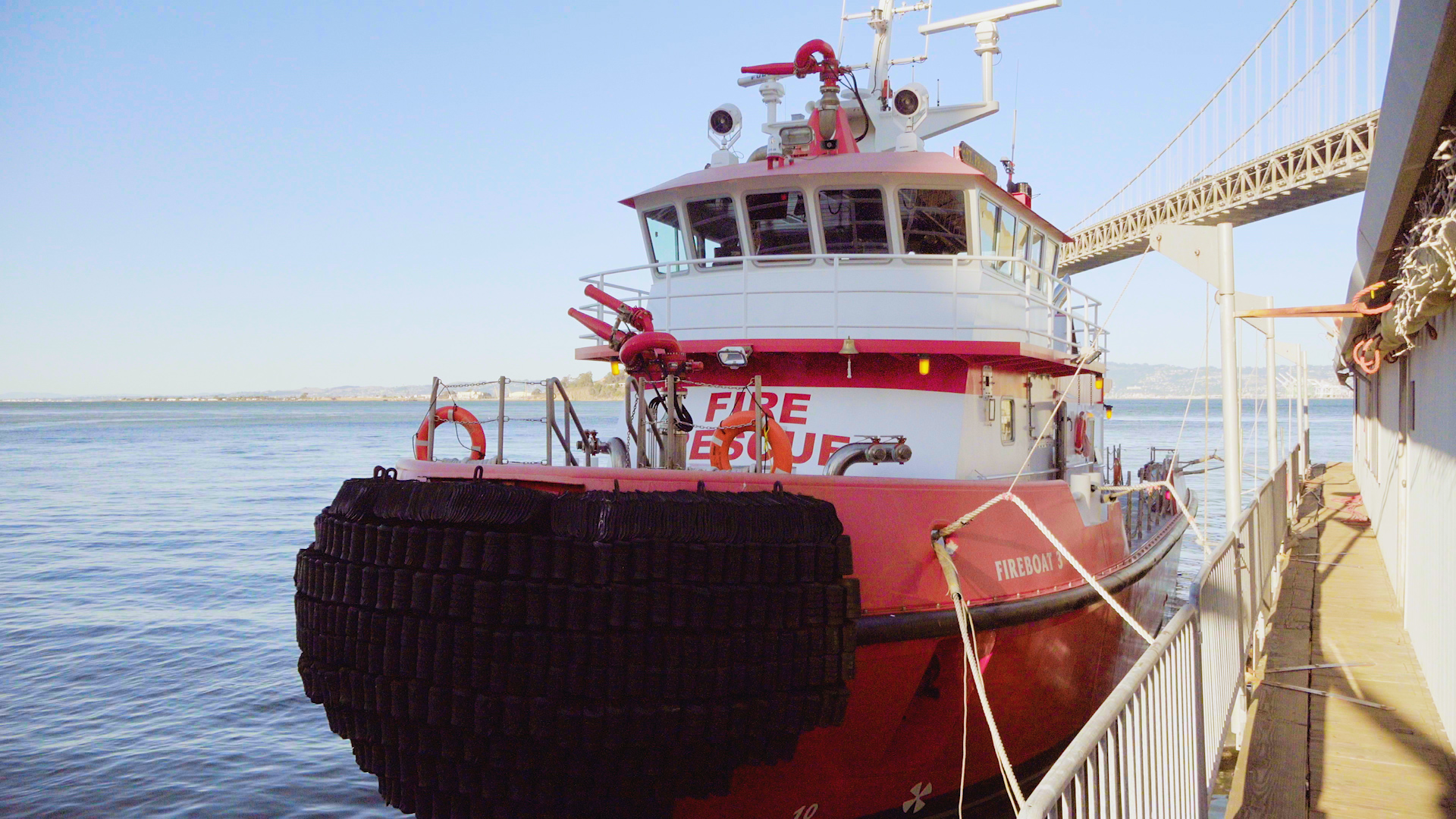 The Boat That Saved the Neighborhood: On 30th Loma Prieta Earthquake Anniversary, We Climb Aboard the San Francisco Fireboat 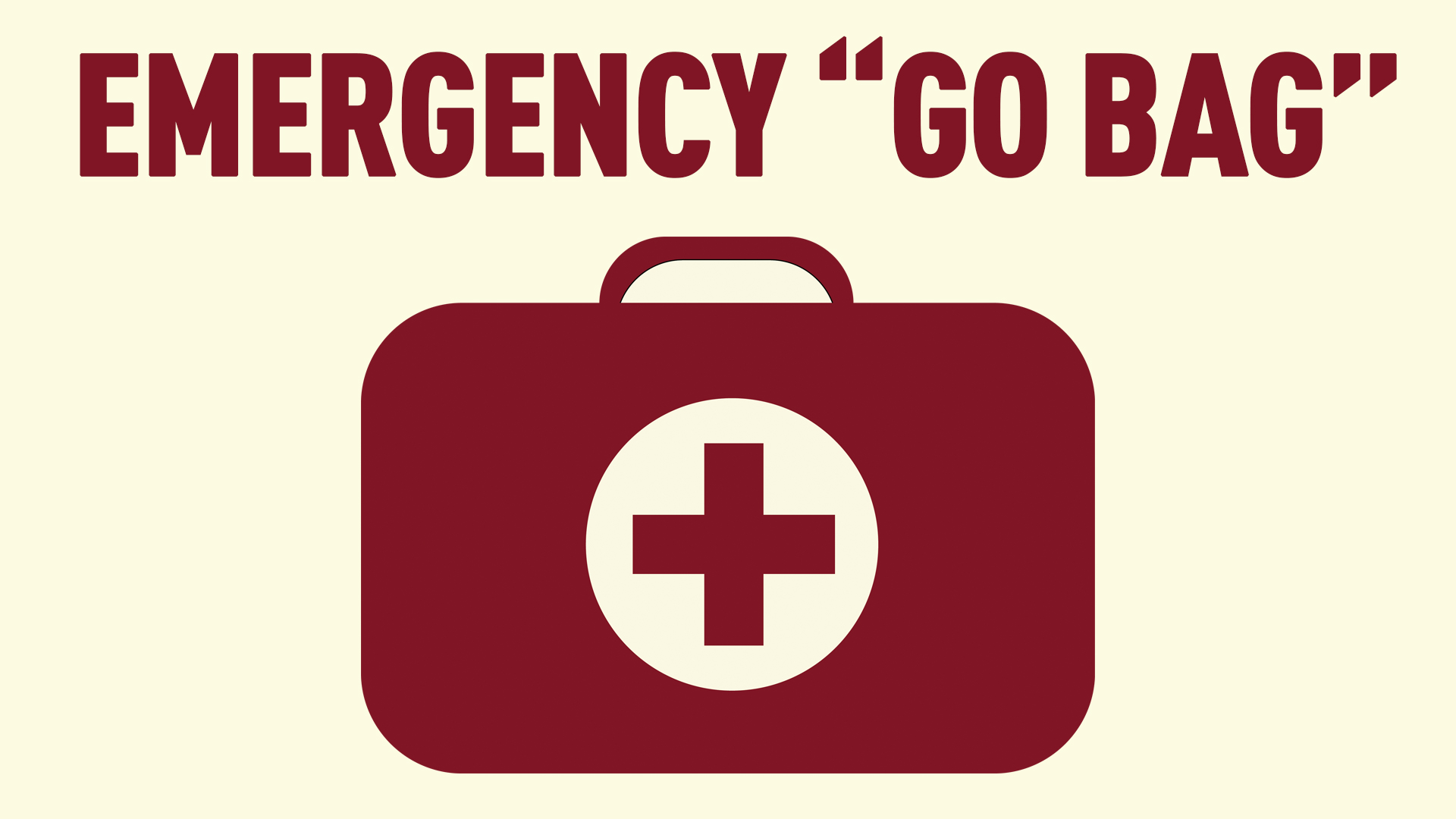 Stay Prepared: What You Need in an Emergency Go Bag

Officials and residents alike often talk about not knowing when the next big quake will hit.

To ensure you're prepared, here are some tips:

The National Weather Service posted on Twitter a photo to commemorate the devastating earthquake and explained how Weather Bureau employees saved weather books from fire.