The recall of District Attorney Chesa Boudin raised a lot of questions for people who live or work in San Francisco.

Both sides felt very different about Tuesday’s results but both sides are still hoping for the same thing: change for the city.

“We’re more hopeful than we ever were before, that maybe change will come to the city,” said Betty Louie of the Chinatown Merchants Association.

Louie, and other community leaders acknowledge crime and safety were a serious problem long before Boudin took office, but it’s clear to them that he could’ve done more.

“He probably isn't the reason for everything but I also believe that some of his actions spoke very loudly to the people where he would allow criminals to just be released,” she said.

The Police Officers Association (SFPOA) has been vocal about their disconnect with the DA’s office.

“What you saw yesterday is someone being held accountable,” said Tracy McCray, president of the SFPOA.

Police union leaders say they want to see dangerous or repetitive criminals locked up, but acknowledge reform in the criminal justice system needs to continue.

“That's what our reputation needs to be, come to SF have a great time, but what we won’t tolerate is people taking advantage of other people,” said McCray.

“We are disappointed in the outcome of this recall,” said Ashley Morris.

But they remain committed to continuing what Boudin set out to do. 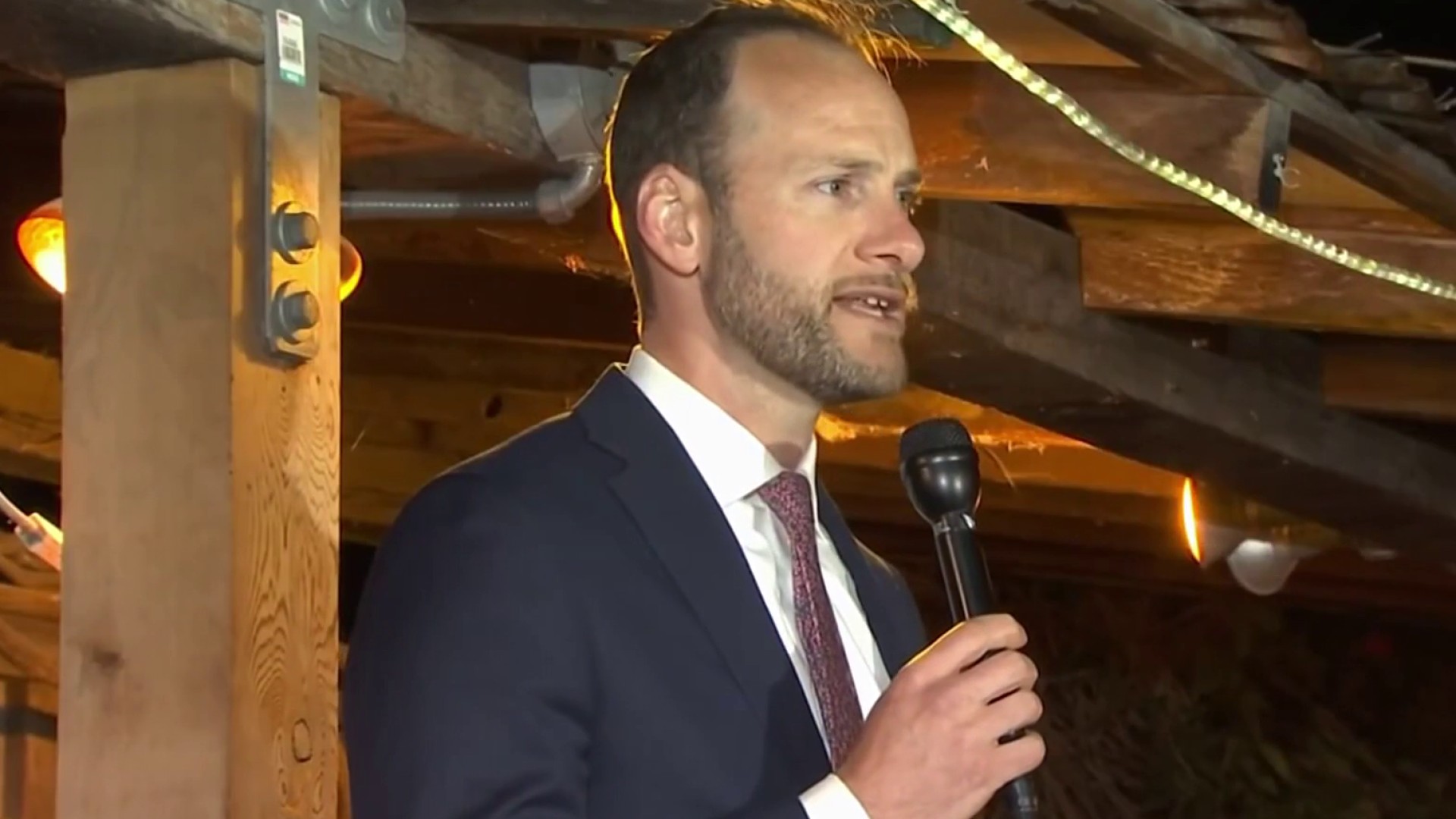 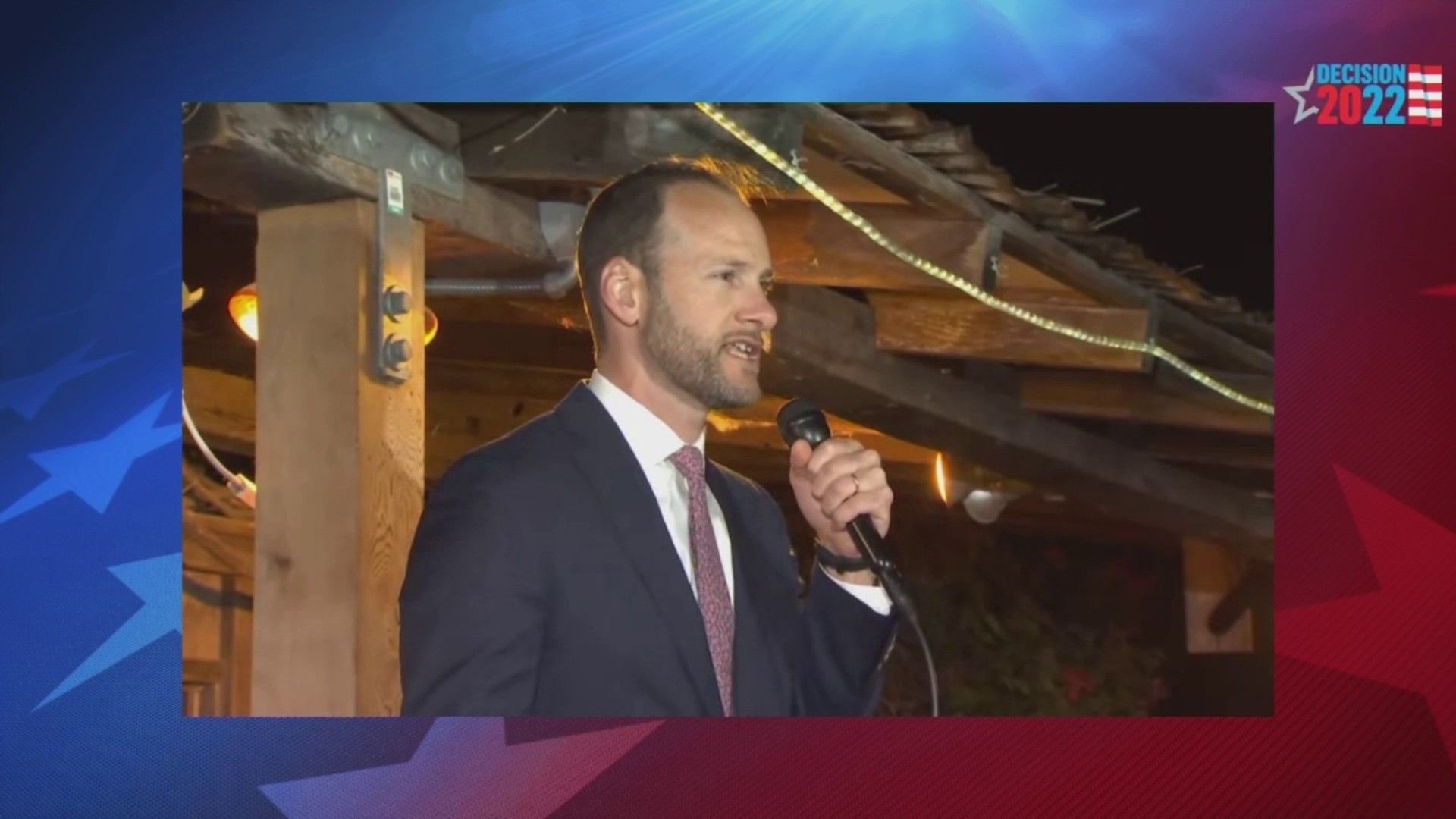 “It would be a mistake to read too much into this election outcome,” said Morris. “The recall was not a repudiation of criminal justice reform … or progressive prosecutor movement, which has actually gained momentum.”

For his part, Boudin told supporters last night, they all have to keep working for that reform.