The suspect was on probation in San Francisco for a prior vandalism incident at the time of his arrest, police said.

The San Francisco Police Department has made an arrest in a series of vandalism crimes, dating back to April, that cost businesses an estimated $35,000, police said.

The suspect, identified as 43-year-old Steven Gaffney of San Francisco, is believed to be responsible for window smash vandalisms and burglaries in the Taraval, Ingleside, Mission and Central Police Districts, officials said.

Gaffney was arrested Monday on the 100 block of Holloway Avenue and was booked for three counts of burglary, 13 counts of felony vandalism, three counts of possession of burglary tools, committing a felony while armed with a deadly weapon and a probation violation. 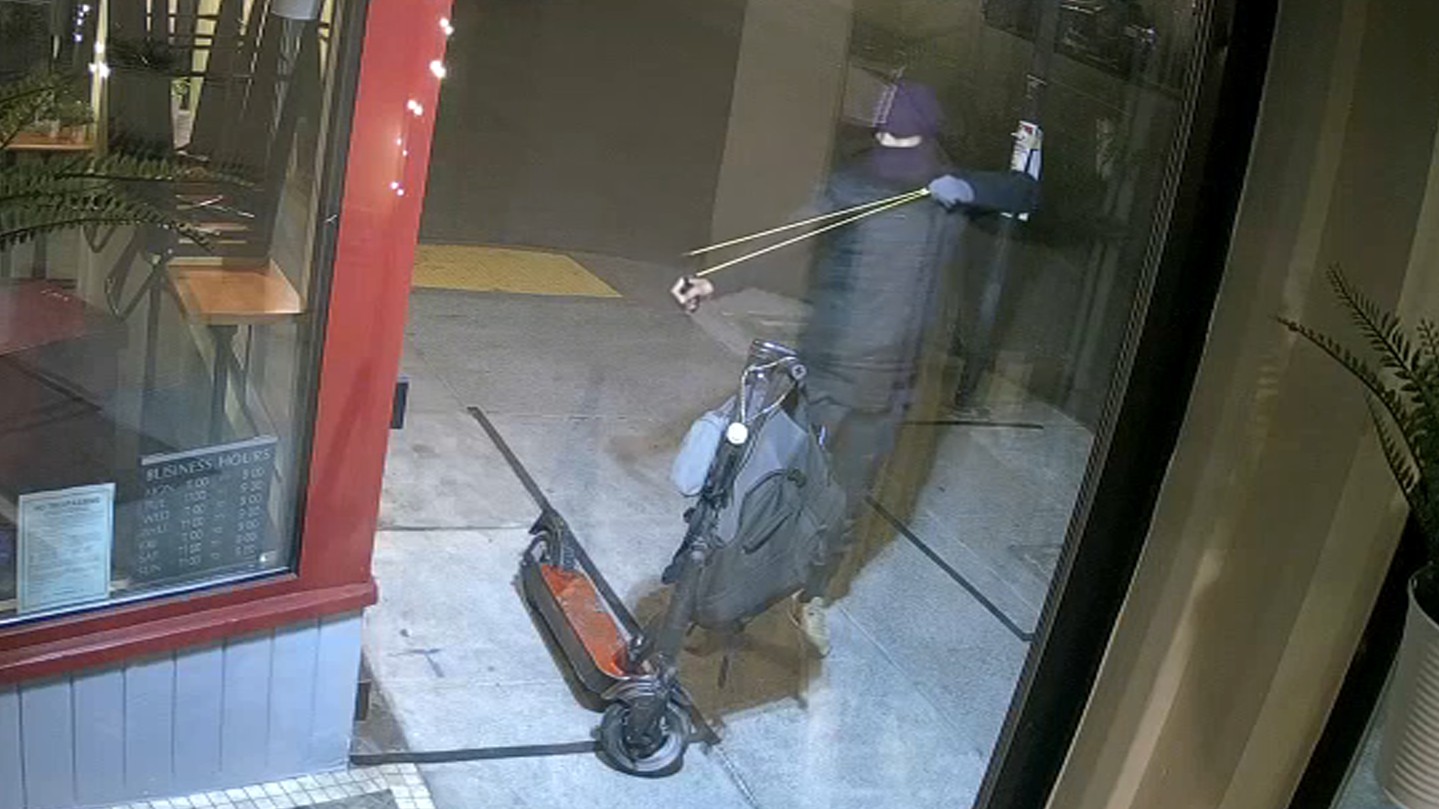 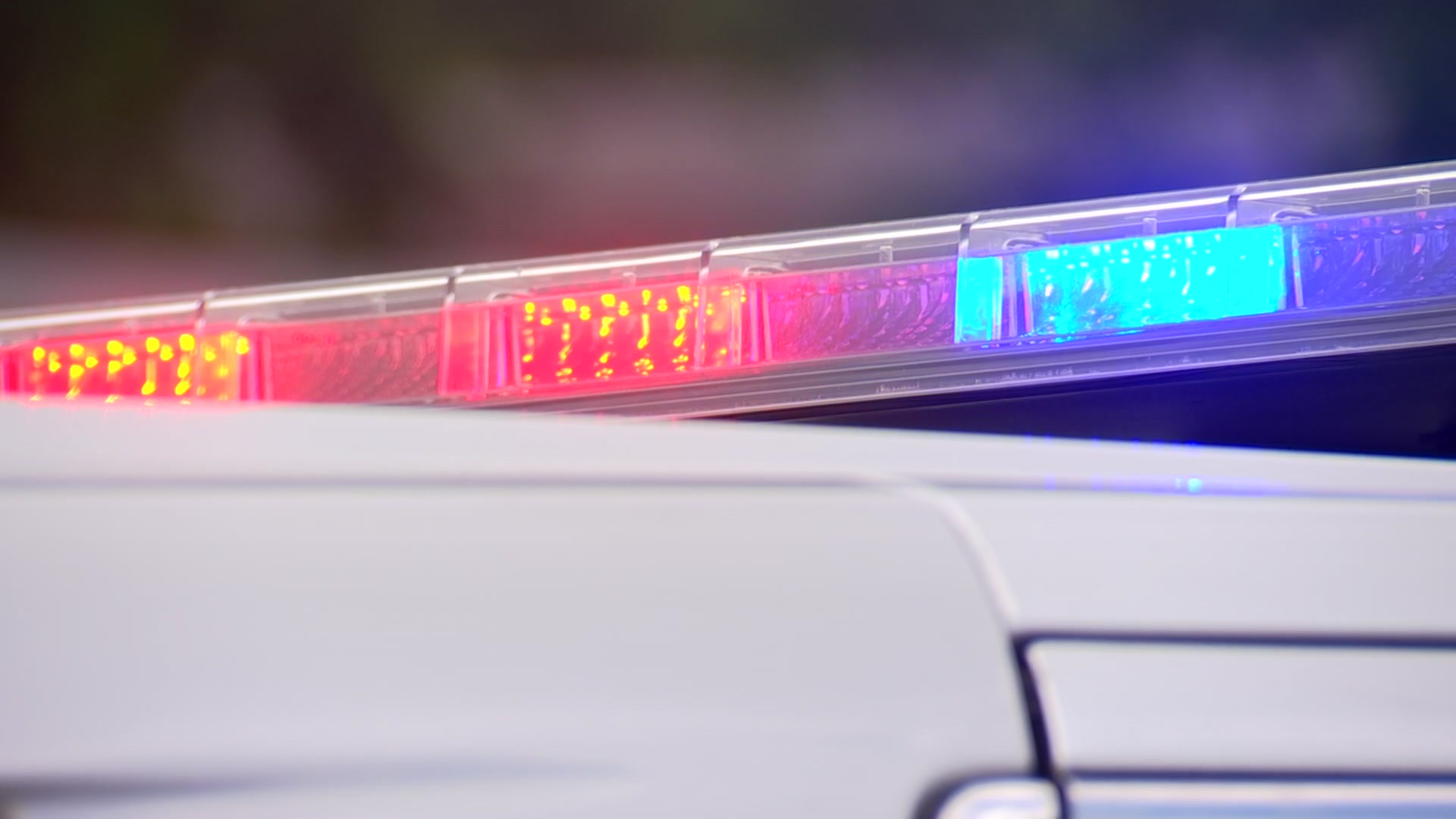 “I am grateful to the Taraval Station officers and investigation team for their hard work and diligence. As our City recovers from this terrible pandemic, we must support our small businesses and protect the community from violence,” said Supervisor Myrna Melgar.

Police continue investigating the crimes and anyone with information is asked to call the police department's tip line at 415-575-4444 or Text a Tip to TIP411 and begin the text message with SFPD.