The San Francisco Municipal Transportation Agency on Tuesday announced it will limit traffic on select streets, clearing the way for pedestrians to practice social distancing amid the shelter-in-place order.

The Slow Streets Program creates a network of streets open to people walking and bicycling, as they run essential errands or go to their essential jobs.

The program is similar to Oakland's Slow Streets program, which closed 74 miles of city streets to most vehicles earlier this month, creating new low-traffic, low-speed streets that allow residents to safely pass one another. 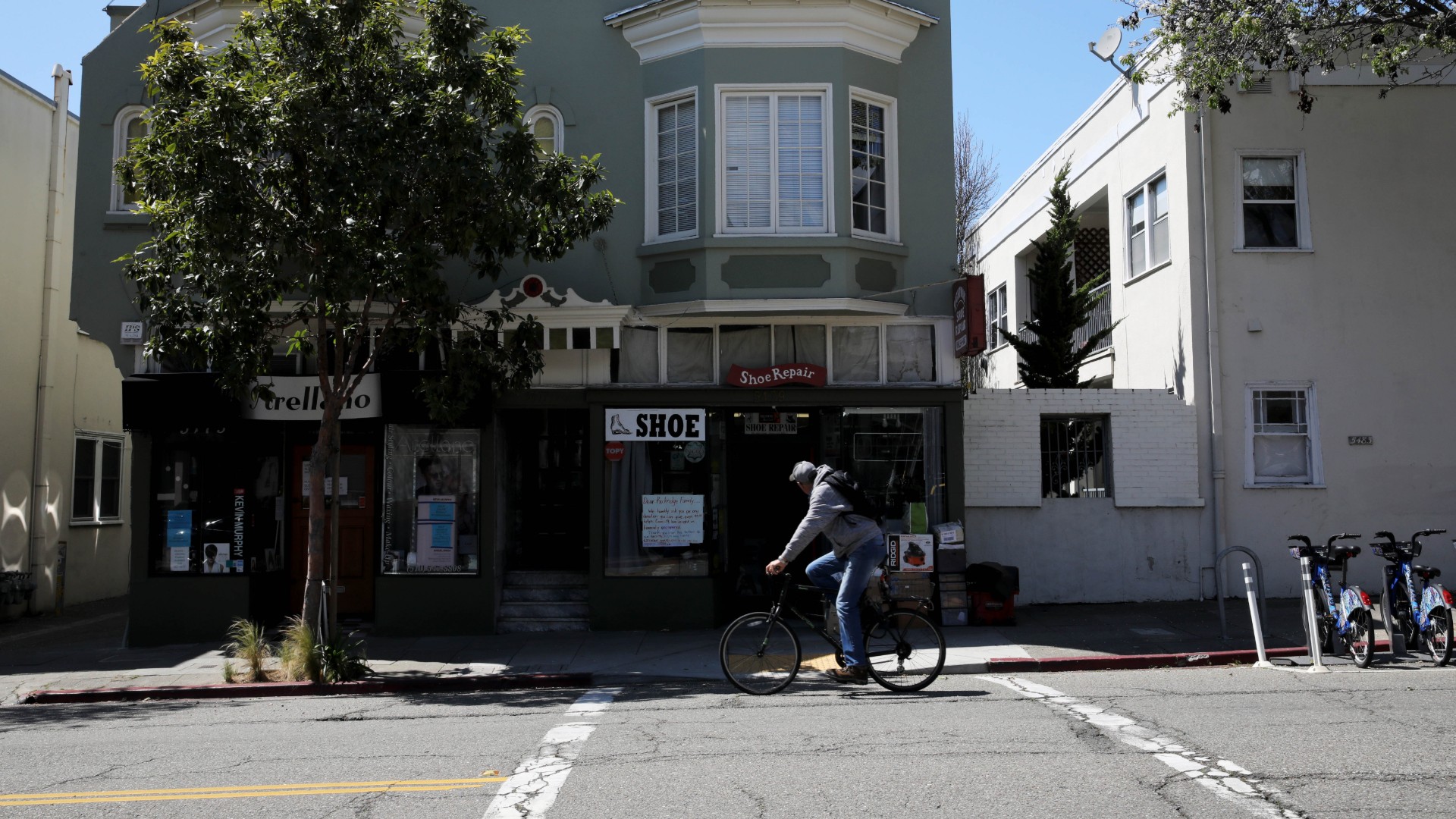 74 Miles of Oakland Streets to Open Up for Pedestrians, Bicyclists 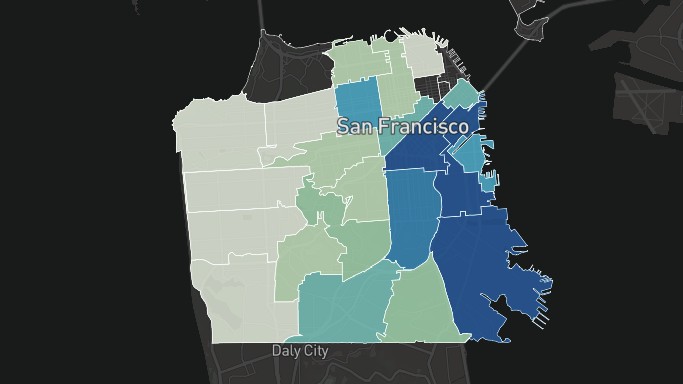 "As a result of this pandemic, our transportation system has had to undergo major changes that have affected the way many of our residents get around the city," Mayor London Breed said in a statement.

"While traffic congestion has dropped, it is still difficult for people to maintain physical distance on many sidewalks. The most important thing that people can do right now is to remain inside as much as possible," Breed said. "But when they do have to go outside for essential trips, this program will help people keep six feet of distance from others."

She said, "I want to recognize the work of Mayor (Libby) Schaaf in Oakland for putting these kinds of proposals forward, and we will continue to work with our regional partners to adapt as this pandemic evolves."

The streets will be opened in phases by the end of the week. The streets were selected strategically with the goal of supplementing reduced or suspended Muni routes with bike and pedestrian access to essential services.

"Our agency is committed to giving San Franciscans the necessary space to practice social distancing as they leave their homes for critical needs," Muni Transportation Director Jeff Tumlin said.

"The purpose of Slow Streets is to accomplish those goals, while managing traffic speeds and creating a safe network for essential walk and bike travel while transit service levels are reduced," he said.

Despite the open streets, city officials are still urging residents to stay at home through at least May 3 to slow the spread of the coronavirus.

Health Director Dr. Grant Colfax said, "As the weather gets nicer, I know it will be tempting to congregate outside, but we need to stay strong and keep up the good work. San Franciscans, please continue staying home as much as possible and keeping 6-feet physical distance from others when outside."

A map of the city's Slow Streets, as well as more information about Muni service during the shelter order, can be found here.