Teachers and staff at the San Francisco Unified School District gathered for the second day in a row demanding paychecks that haven’t been issued in several weeks.

“I deeply apologize to every employee who experienced the delay in payment as a result of our transition to a new payroll system,” said Superintendent Thomas Matthews.

The district also said it now has the paycheck situation largely under control.

“We have responded to more than 1000 underpays and of those, 942 have been investigated and resolved,” said Matthews. 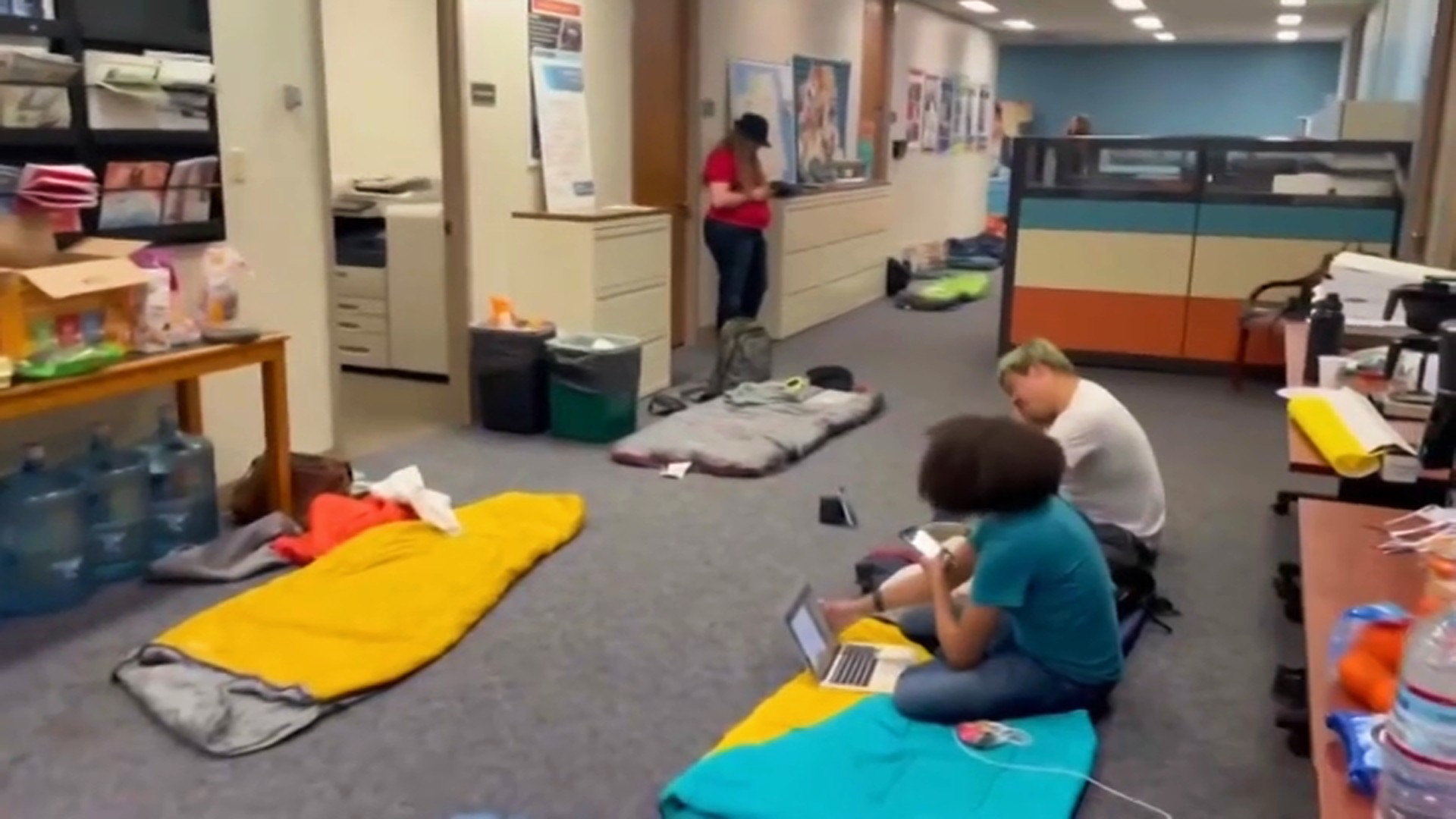 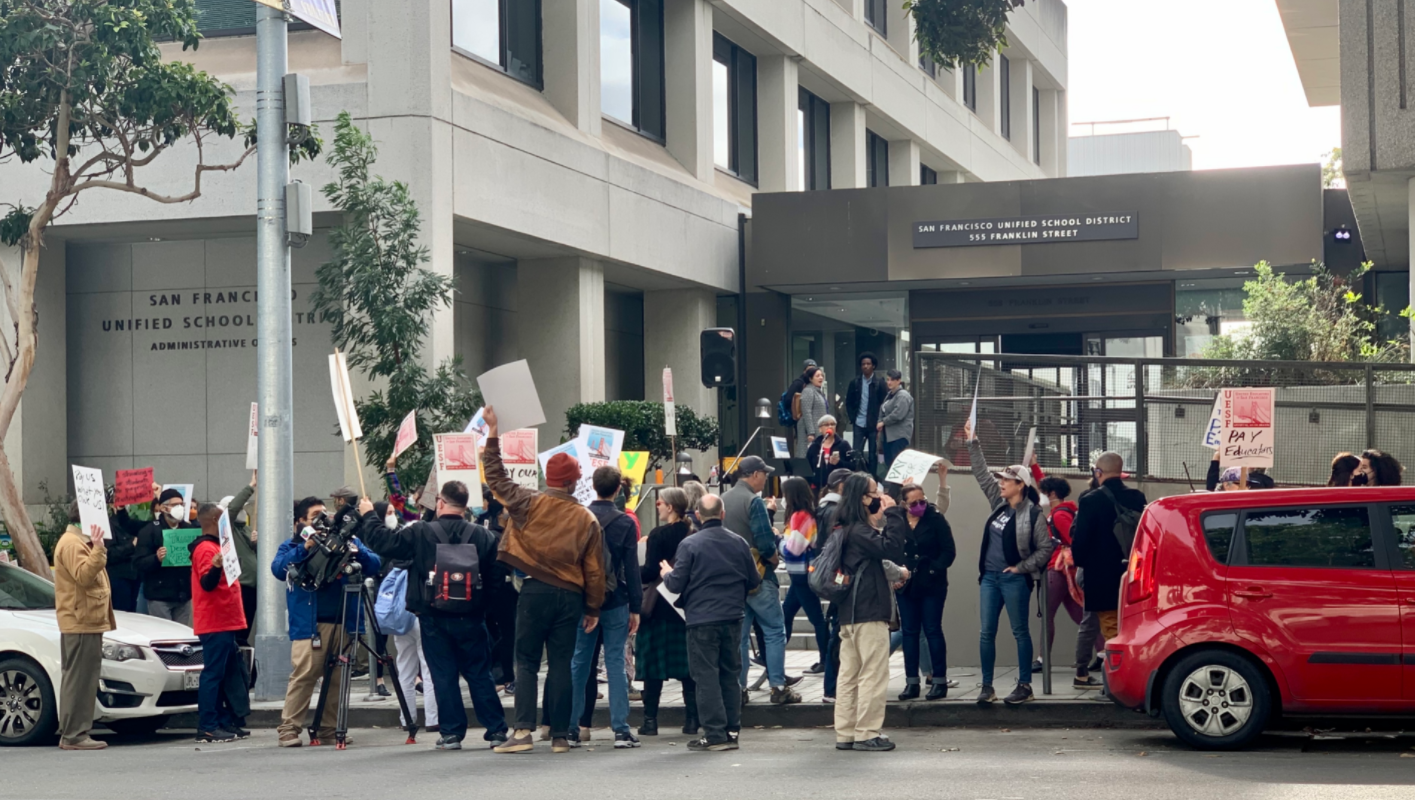 SFUSD Teachers, Staff Not Paid Since January as Layoffs Loom

The district promises the final 59 cases will be resolved by Friday and back pay will be sent out before then.

“There’s still more to do so I’m announcing we are staying the night again tonight,” said Cassandra Curie, president of the United Educators S.F. “We aren’t going anywhere!”

First grade teacher Cari Cymanski and her son Thomas are among those “not going anywhere.” Sleeping over on the third floor of district headquarters, where others slept over in protest Monday night. She wants to show the seriousness of this issue.

“They won’t commit to a timeline, to cutting checks to educators who are under threat of eviction, behind on bills, borrowing money from family and friends!” said Cymanski.

The district is also offering an additional 10 days of COVID-related sick pay. Union leaders said that’s a start, but until there’s a written agreement on the money issue, demonstrations will continue.