SF Business Owners Who Must Wait Until August to Reopen React

Bars like Boozeland will join gymnasiums, public pools, schools, indoor museums and massage parlors as businesses that will remain shuttered most of the summer.

"Four months out of business for any business, that's a long time to not have any revenue," DeMattia said.

When DeMattia's bar closed down on March 16, the taps sat dry while his savings began to drain. Like most business owners, he has waited anxiously for word on when the city would allow him to reopen his doors.

"That's what we're all thinking, which is, when is this going to be over?" DeMattia said.

Mayor Breed said the list was aligned with state guidelines and based on a San Francisco risk model aimed at controlling COVID-19. The city on Thursday also announced it was making a stricter code requiring people to wear face coverings when they left the house.

"As we begin recovering and reopening, all of us are going to have to play our part to adjust to the new normal until we have a vaccine," Breed said.

The list of businesses that must wait until mid-August to open also includes "personal services" such as massage parlors, nail salons and tattoo parlors.

Eric Jones, owner of Let it Bleed Tattoo was dismayed to hear his shop would have to wait more than two months longer to reopen, especially since the plan will allow hair salons to open in July. He said tattoo studios are heavily regulated with artists wearing PPE and using hospital grade sterilization solutions.

"Going to the grocery store is honestly sketchier than somebody coming in to get a tattoo," Jones said. 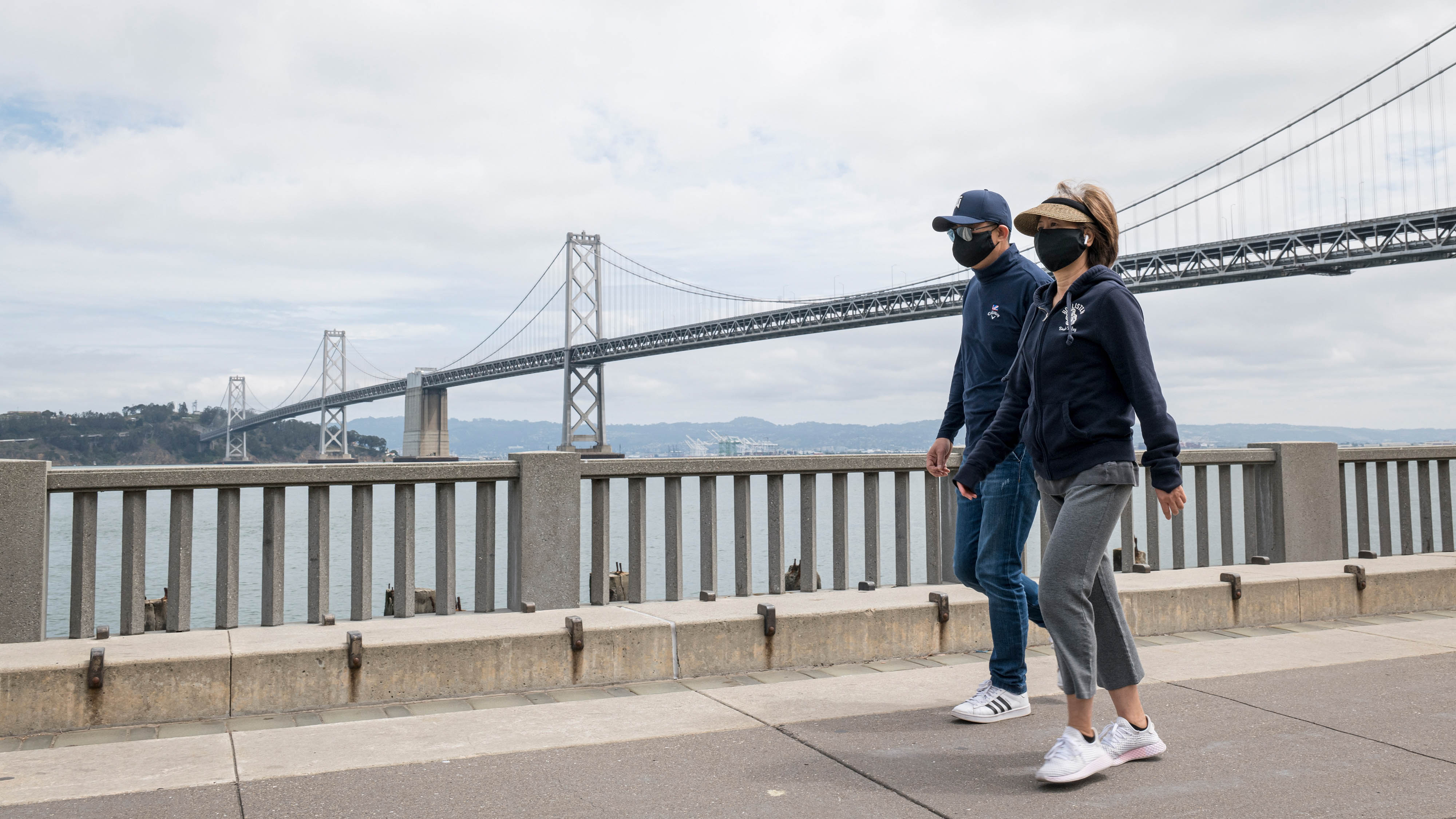 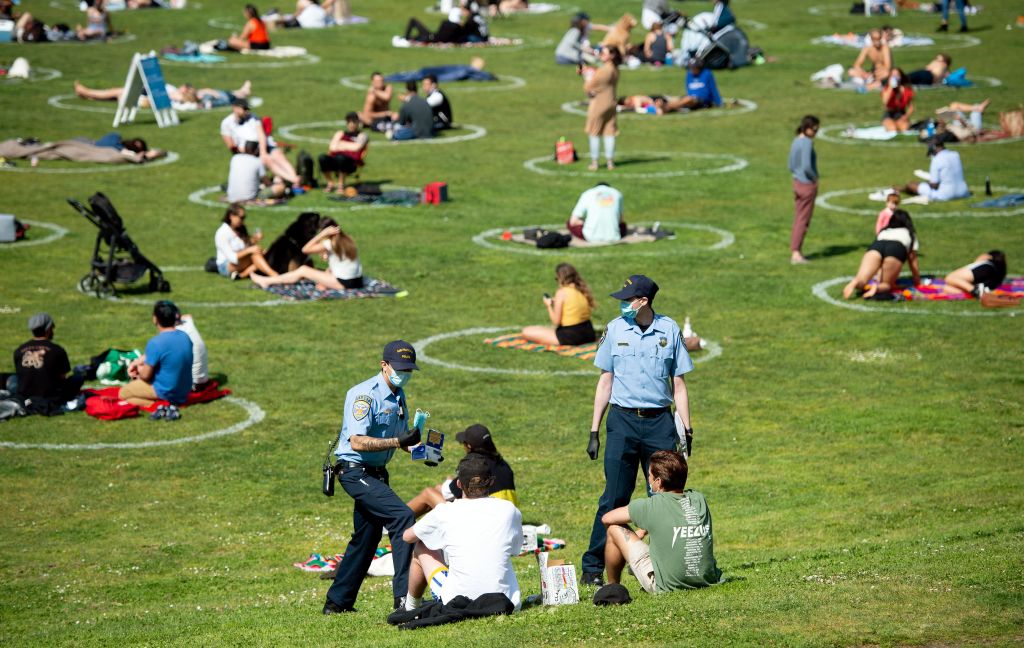 Jones said he has been able to continue paying rent for his Polk Street store, but the new reopening date will push financial viability out of his reach.

"There's no way I can continue the monthly rent that I've been paying until August," Jones said.

DeMattia said he had anticipated bars wouldn't be allowed to reopen until late summer or fall, so the new guidelines weren't that big of a shock. He said at the very least, he now knew when to start looking for the light at the end of the economic tunnel.

"Boy, that's a ways away," DeMattia said. "But in terms of safety, I guess maybe it's good to have a bit of a buffer."