San Francisco Mayor London Breed announced this week the city will likely implement further restrictions in the coming days to curb a "dangerous" rise in new coronavirus cases and hospitalizations.

Dr. Grant Colfax, the director of the city's Department of Public Health, was scheduled to hold a virtual press conference Wednesday afternoon, but the briefing was canceled.

Colfax previously said new restrictions, like mandating a 14-day quarantine period for people traveling more than 150 miles into the city, could be announced as soon as Wednesday. The move would be similar to a travel quarantine order Santa Clara County announced over the weekend. 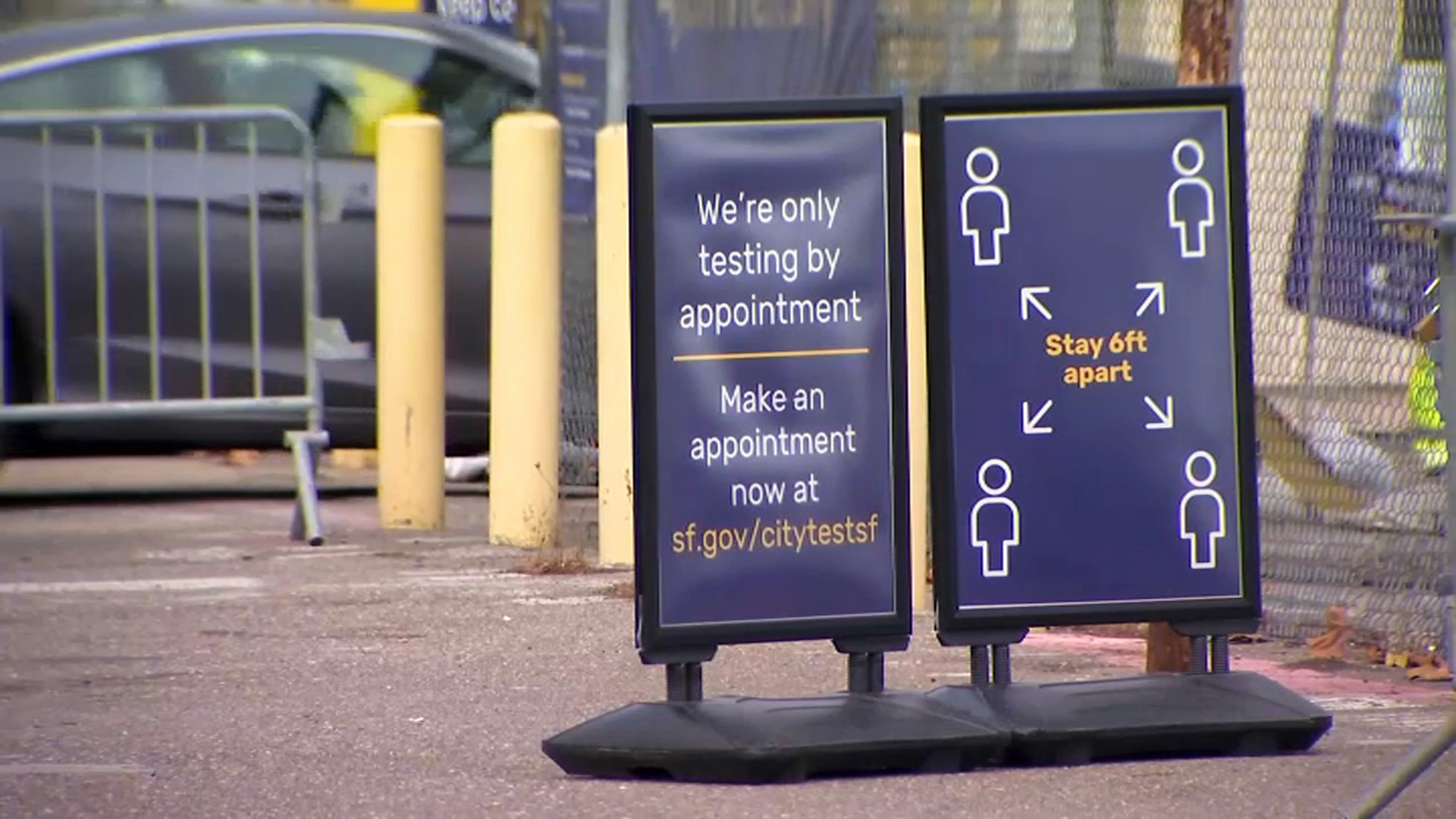 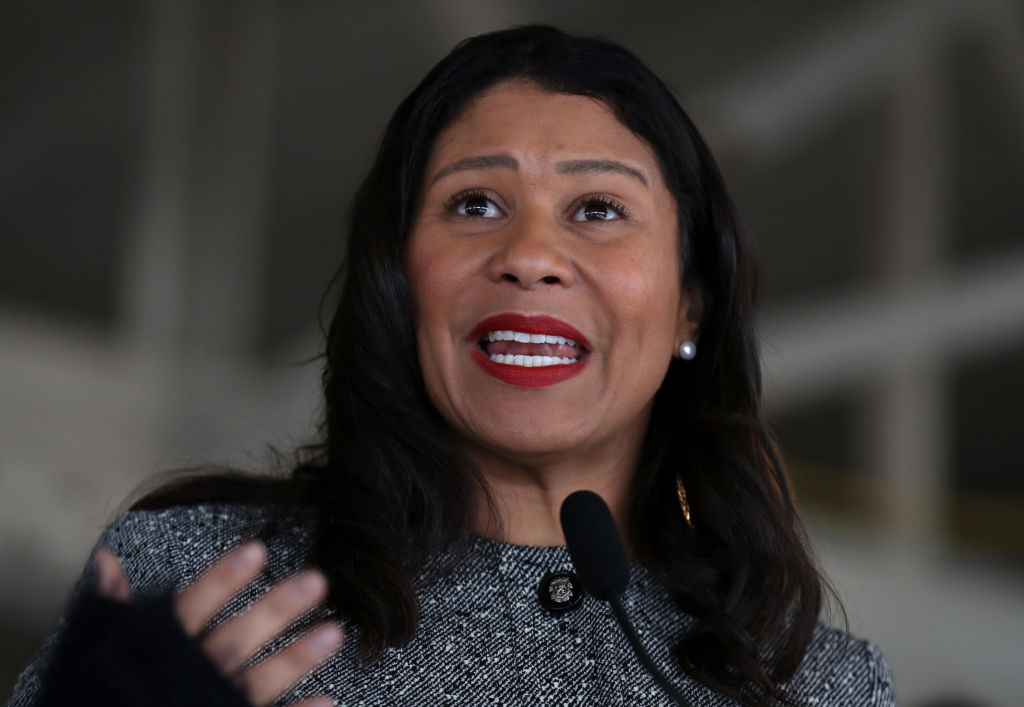 On Tuesday, Breed said the city's rate of new infections has surpassed the peak it reached during the summer as the Bay Area and the state as a whole faces a new wave of cases.

The mayor's update comes after San Francisco County moved over the weekend into the most-restrictive "purple" tier of the state's pandemic reopening system. The move forced indoor dining, gyms and places of worship to close. It also put the county under a state curfew from 10 p.m. to 5 a.m.

Colfax previously warned San Francisco has "little time to spare" to avoid an overwhelming number of coronavirus hospitalizations. He added if the trend of surging cases and hospitalizations continue, hospitals could become so overcrowded that coronavirus patients will not be able to access treatment.

"If this trend continues, we will see a hospital bed shortage around Christmas," he said. "That is a sobering thought: San Franciscans sick from COVID-19 during the December holidays with the real possibility of no available beds at our local hospitals."