“It’s easy to fixate on the problems – and I am definitely focused on them. But today I want to talk about what’s possible – hope"

San Francisco Mayor London Breed delivered her State of the City address Wednesday and emphasized on the city's success overcoming the pandemic, as well as what to expect regarding housing and other topics.

“As we look ahead to the decisions about direction to take this city, we have to listen to our residents," Mayor Breed said explaining that residents deserve "a government that delivers essential services for its residents." 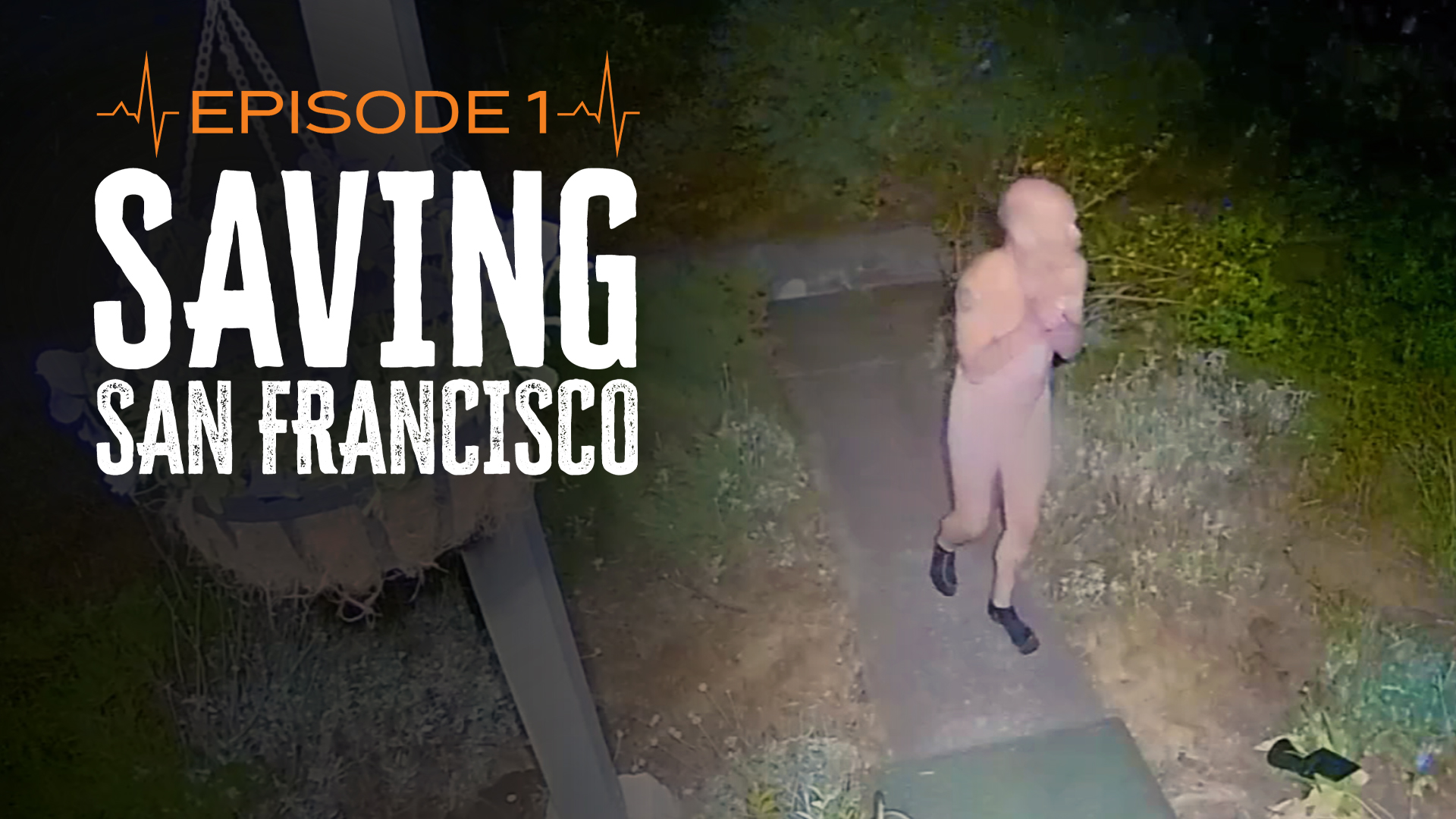 Saving San Francisco: Ep. 1 ‘The Man in the Woods' 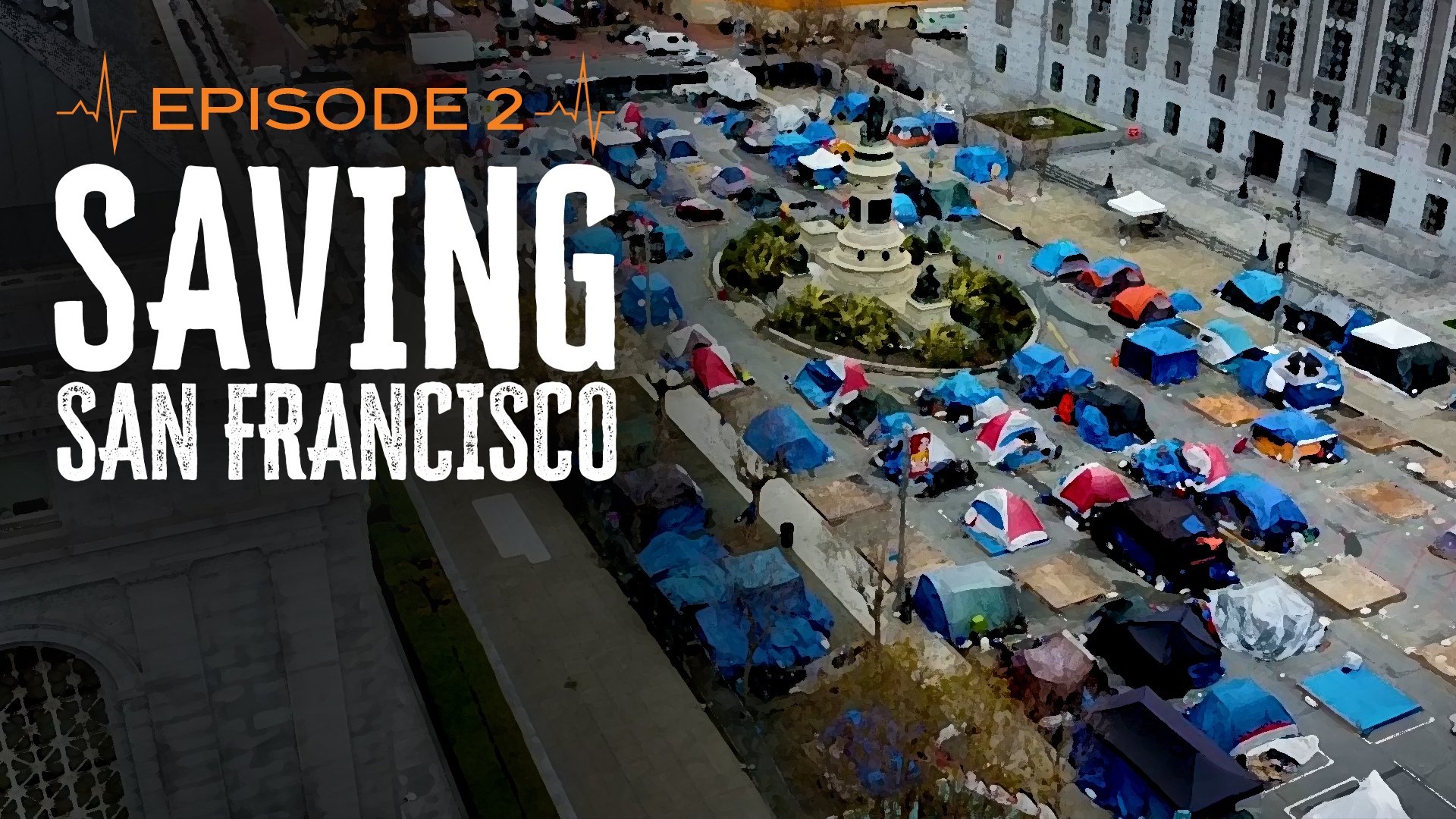 Saving San Francisco: Ep. 2 ‘In Sickness and in Health'

Mayor Breed also talked about safety in the city and acknowledged the several attacks on Asian and Asian-American community members, as well as residents feeling unsafe when walking in the Tenderloin neighborhood.

In order to protect the city, Breed said the police department is 540 officers below the number that is actually needed based on an analysis. She called for additional funding to create new officer academy classes.

NBC Bay Area’s Raj Mathai spoke to Sergio Quintana who was at Mayor London Breed’s State of the City address Wednesday for insight into the state of San Francisco.

“We simply do not have the police staffing to meet the needs of a major city, especially as we welcome more workers and visitors back to this city," she said, "and to those who say we don’t need the police – listen to the residents. They are speaking louder than ever."

Mayor Breed also talked about negative commentary on the city, such as residents and even businesses leaving to other states.

“It’s easy to fixate on the problems – and I am definitely focused on them. But today I want to talk about what’s possible – hope. Hope for a better future," she said overlooking Mission Rock neighborhood.