The San Francisco Public Defender's Office urged the city's police department Friday to destroy a crime database that the city's district attorney claimed Tuesday is illegally using DNA collected from the victims of crime to link them as suspects to other, unrelated crimes.

According to a news release issued Friday, "Public Defender Mano Raju calls on the San Francisco Police Department to destroy the database immediately and end this practice because it tramples on the constitutionally protected privacy rights of community members, and is an offensive abuse of state power." 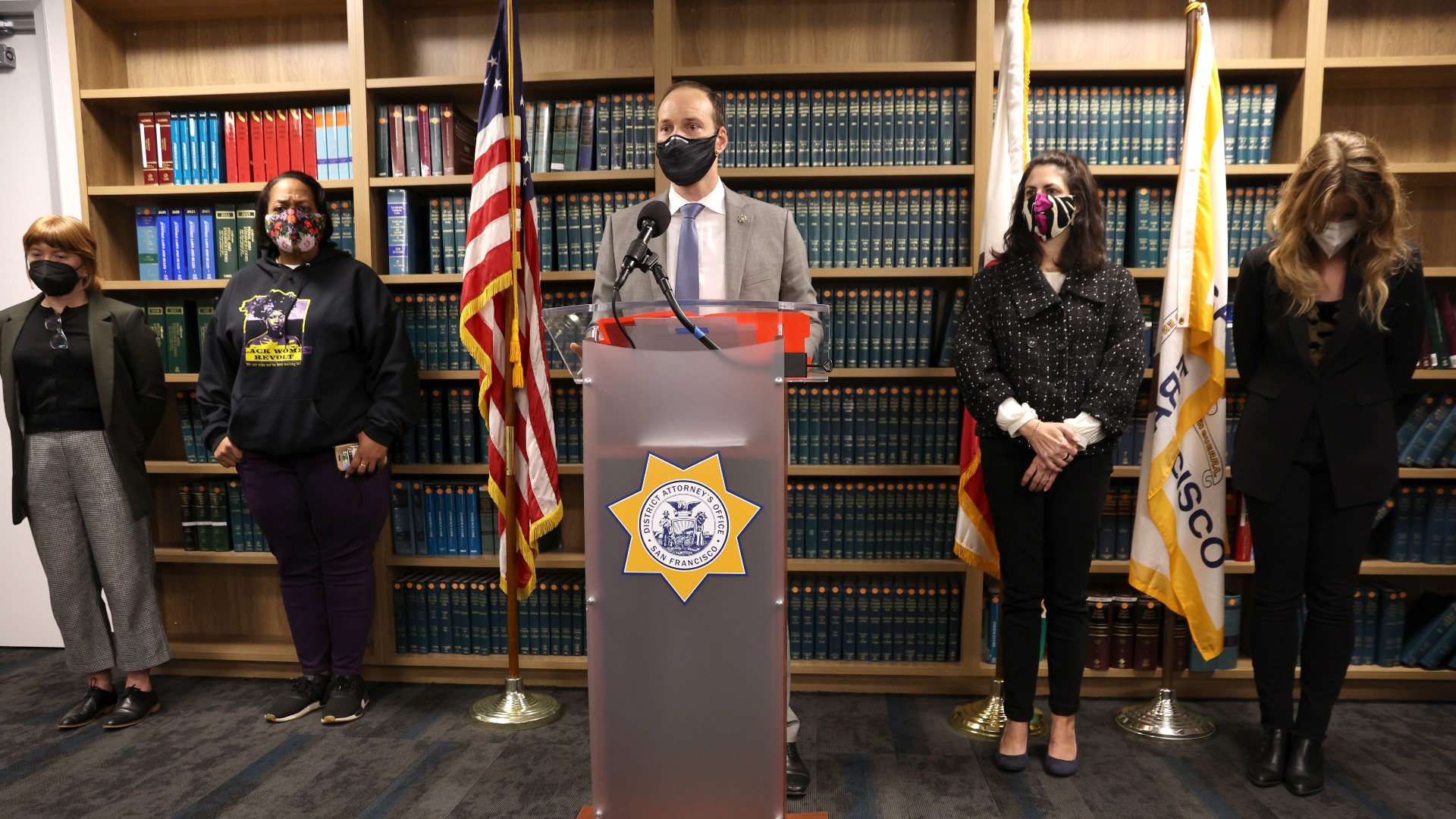 Raju also called for an independent investigation of the lab for the release of information as to how many community members have been impacted and immediate redress for those who have been charged or convicted based on database matches using this illegal practice.

The announcement follows accusations Tuesday from San Francisco District Attorney Chesa Boudin, who said the city's Police Department had recently used DNA from a victim's rape kit to link her to a separate suspected crime -- a practice he alleges is not only routine but also illegal.

During a briefing at his office, Boudin didn't discuss specific details about the recent criminal case but cited a San Francisco Police Department Crime Lab report that indicates police used DNA submitted by a woman after a 2016 sexual assault during a recent search for suspects in an unrelated suspected crime. Boudin's office has dropped charges in the recent criminal case.

"It is my commitment going forward to never use DNA obtained in this unlawful way," Boudin said Tuesday. "Our conversations with the leadership at SFPD Crime Lab suggest that this is a routine practice not only in San Francisco but at other crime labs across the state."